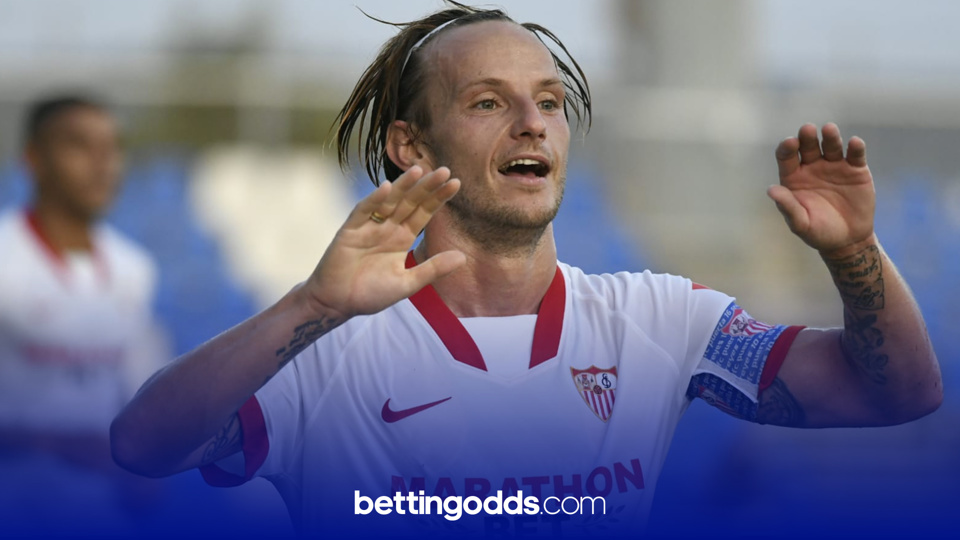 Resident football tipster @TwoPoundPunt returns for his midweek look at the same game multi markets, picking out three familiar names to get amongst the goalmouth action for this 20/1 cross game multi...

There's still plenty to be decided in the Champions League group stages with two games to come and it should make for some good viewing. I have picked out three bets across the games that I like and could even make a decent trixie or treble if that is your thing, with the kind people at Betfair having boosted the treble from 17/1 to 20/1 for BettingOdds.com.

Both sides come into this match on the back of league defeats, never an ideal way to get ready for a match that will go a long way to deciding the group winner.

Borussia Dortmund occupy top spot with Lazio a point behind. Dortmund have injury concerns over much of their defence as it stands with both full-backs likely to miss out.

Ciro Immobile continues to just keep on scoring and has three in two Champions League games this season. Averaging three shots per game in the UCL (3.1 in Serie A) and with the disruption to the Dortmund defence, I think he has a great chance to land this bet.

Alvaro Morata was sent off in Serie A at the weekend but looks good for a start here facing suspension in the league.

The Spaniard's Champions League form far outweighs what has been a reasonable start to the league. In three games he has five goals and two man of the match performances.

Dynamo Kyiv are fighting out for 3rd place whilst Juventus have an outside chance to clinch top spot. The visitors have conceded two or more goals in all four games so far and I expect Morata to build on his impressive goalscoring group performance.

Both sides are already through and will battle it out to finish first and an “easier” draw for the next round.

The sides drew 0-0 earlier in the campaign and it will probably be another close match here.

I have gone with Ivan Rakitic here at a price that stands out for one effort on target. He is the joint top scorer in the cup for Sevilla and is averaging 1.3 shots per game. He scored the opener in their last match in Russia and looks to be getting forward a lot more in the Champions League.

The treble would pay 17.01 but Betfair have kindly boosted it to 20/1 which looks great value. Good luck and please gamble responsibly!

TwoPoundPunt's Champions League Cross Game Multi
Immobile 2+ shots on target, Morata to score anytime & Rakitic 1+ shots on target
20/1
For a list of reasonings for each of these tips, please reference the tips blocks above.
Odds correct as of 2020-12-02 09:35 Odds subject to change.
Free betting offers