Champions League Tips: Our best bets to qualify for the quarter-finals

Julian Nagelsmann's Red Bull Leipzig feature on our tips for the Champions League round of 16
By Anthony Eadson
14:49 Tuesday 16th February 2021 - 6 minute read

The Champions League returns this week after the winter break with just sixteen teams remaining in the tournament. Four ties take place across Tuesday and Wednesday this week and you can find football tips for each of those here on BettingOdds.com

Manchester City and Bayern Munich are currently joint favourites with some bookmakers to win this season’s renewal at around 11/4, with both sides being handed favourable draws respectively. There’s some intriguing ties that lay ahead in the coming weeks and our man @AnthonyEadson has put together a 4-fold accumulator of teams he fancies ‘to qualify’ for the quarter finals.

The biggest priced team in this four-fold is Red Bull Leipzig who take on Liverpool. It’s worth noting here that the first leg will be played in Budapest, Hungary, due to the ongoing travel restrictions and quarantine periods currently enforced in Germany. I do think this is a slight loss for Julian Nagelsmann and Leipzig but on the flip side, Liverpool will be without fans for the return leg, which has spurred the Reds to victory in recent decades on those ‘famous European nights at Anfield”.

When the market opened up back in December after the draw was made, Red Bull were as long as 11/4 to qualify for the quarter-finals. Since then Liverpool’s form has dipped drastically with just three wins from their last 11 games. Three consecutive defeats against Brighton, Manchester City and Leicester City is far from adequate preparation for the first leg with Leipzig who have nothing to be frightened of, as they showed when beating Manchester United in the group phase.

With Liverpool’s defensive centre-back pairings still changing week on week it’s hard to believe that Jurgen Klopp’s side can shut out their opponents, particularly in the first leg. RB currently sit second in the Bundesliga and I still think there’s some juice left in the 7/4 for them to qualify even though it has shortened dramatically over the last few days.

I’m pretty keen on Sevilla’s chances of progression against Borussia Dortmund and mentioned in my team-by-team guide how the Spaniards could well be the bet of the last 16 to qualify at 5/4. Again, that price has shortened a little but in my opinion they should be favourites to advance to the quarter-finals.

Sevilla’s form in the last month has been nothing short of faultless. Since January 16, they have won nine consecutive games in all competitions which also includes a 2-0 Copa Del Rey victory against Barcelona.

Yassine Bounou, Sevilla’s goalkeeper who is also known as ‘Bono’, must be stuck in a moment he just can’t get out of. With seven clean sheets on the bounce the Moroccan shot-stopper has been in great form of late and Sevilla’s stubborn defence could well prove too much even for the likes of Erling Haaland and Jadon Sancho.

Dortmund are undergoing a turbulent season after departing company Lucien Farve and then appointing Edin Terzic, BVB announced on Monday that ex-Gladbach boss Marco Rose will take over at the end of the season. The German side currently sit sixth in the Bundesliga and have won just one of their last six league games. 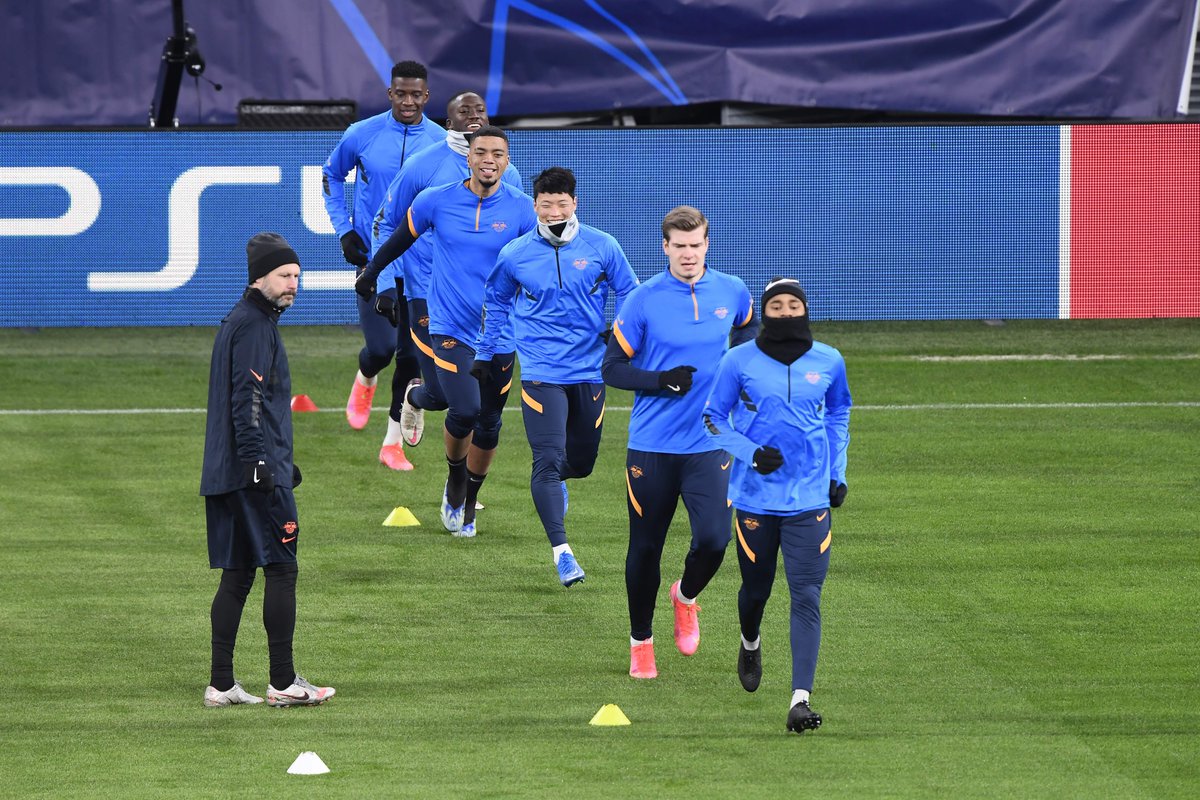 Easy victory on the cards for Juve

Juventus may only be 1/5 with some bookmakers to advance over two legs against Porto, but I cannot see them slipping up despite not hitting the heights they have in recent years. Neither of these two teams come into the first leg in the most inspiring form with Porto having played out a stalemate in their last four games and Juventus having failed to win in their last two.

Porto currently sit 10 points behind league leaders Sporting, who they have failed to beat twice over the last month, with only three wins from their last nine games in all competitions.

With 134 goals from 174 matches in the Champions League it’s hard to write off a team that includes Cristiano Ronaldo in terms of going deep into the tournament. It was a slow start to life under Andrea Pirlo with six draws in their first twelve league matches, but with this quality their squad possess I cannot see them advancing with Cristiano Ronaldo and Alvaro Morata already having ten goals between them in the competition this season.

The final team in this quartet ‘to qualify’ is Atletico Madrid who take on Chelsea. This is another game that has been moved due to Covid-19 protocols with the first leg now due to take place in Bucharest, Romania instead of in the Spanish capital.

Atletico Madrid have reached the final of the Champions League twice previously under Diego Simeone’s leadership. With just 13 goals conceded in their first 21 league fixtures this season, the water-tight approach deployed by the manager looks to be paying dividends once again. Atleti are currently top of the La Liga table by five points and still have two games in hand on their city rivals Real. They are well placed to go on and win their eleventh league title but it would be to their advantage to get that wrapped with games to spare then they can focus on the Champions League.

Chelsea are the opponents who Simeone’s side face in the first knockout round. It’s a tough tie for both teams but I’d have Atleti as comfortable favourites to progress with their experience in this competition. Chelsea have been much improved under Thomas Tuchel but I think this game will come a little too soon for them. I’m surprised that the Blues are favourites to advance to the quarter-finals and I think this will be a much sterner test than what their manager has come across so far in his limited games in England.

I’m delighted that the Champions League is back, with the Premier League feeling a little stale over the last few weeks. The four-fold currently pays around 12/1 with most bookmakers and as usual please gamble in a responsible manner.