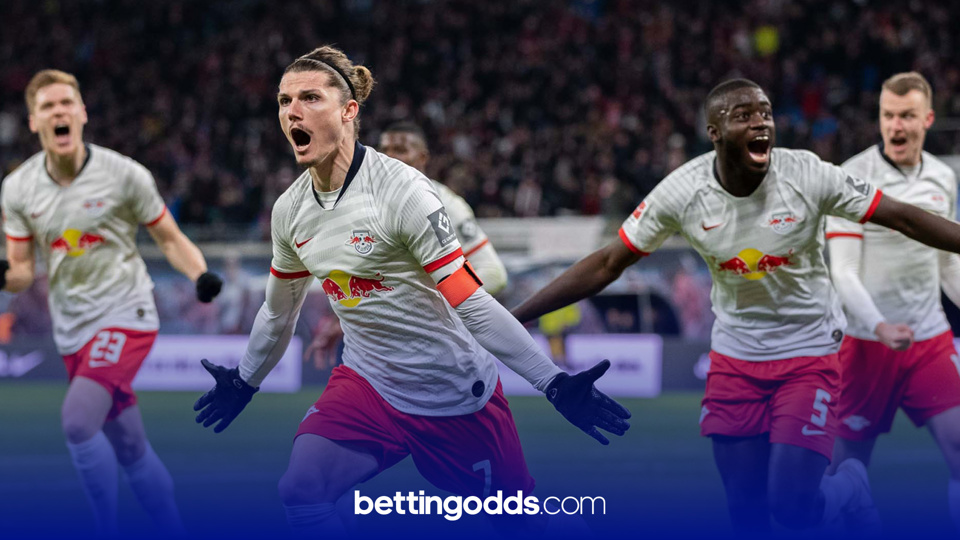 Leipzig are one step away from reaching the Champions League final, just months after their 11th birthday
By Callum Pragnell
16:54 Tuesday 18th August 2020 - 5 minute read

RB Leipzig are just one step away from reaching the final of the Champions League for the first time in their short history.

The Bundesliga outfit were only formed 11 years ago but have risen to prominence both domestically and in Europe throughout the previous decade. Julian Nagelsmann’s side are now within touching distance of making history by becoming the first side formed in the 21st century to win Europe’s premier knockout competition.

Indeed, ahead of them lies a stiff test as they face up against Paris Saint-Germain, the star-studded superclub possessing the likes of Neymar, Kylian Mbappe et al. Thomas Tuchel’s side may have only just scraped past Atalanta in the quarter-finals but they will be hungrier than ever to blitz their German counterparts in this evening’s semi-final tie in Lisbon.

The Parisians are yet to taste glory in the Champions League but now they have the perfect opportunity to change that, with bookmakers confident in their chances of reaching Sunday’s final, giving them a 55% implied chance of victory against Leipzig with their odds of 4/5. By contrast, Red Bull can be backed at 3/1 with bet365, with their odds giving them a slim implied chance of 25% in the Champions League betting.

PSG have been priced up as second-favourites to lay claim to their first UCL title (11/4), behind Bayern Munich (11/20), while Leipzig’s outright odds currently stand at 9/1 ahead of this evening’s tie. Lyon are the biggest-priced underdogs at 20/1, perhaps unsurprisingly considering they face a rampant Bayern outfit who obliterated Barcelona 8-2 in last week’s quarter-final.

Leipzig to etch their name into the history book?

What is most interesting about Leipzig, though, is that at the beginning of the campaign they were priced at an astonishing 100/1 to go the distance and be crowned kings of Europe - higher than Lyon’s outright price of 80/1, most likely due to the Frenchman possessing a lot more experience in the competition.

If they go on to lift the trophy this Sunday, Leipzig will become the biggest-priced Champions League winner in the history of the tournament, as well as the youngest (by a considerable margin). Chelsea became the biggest-priced winners in recent years when they beat Bayern Munich in 2011-12, but their outright odds at the start of that campaign were minuscule in comparison to Leipzig’s this time around, priced at 12/1 to go the whole hog by the bookies.

Porto’s miraculous win in 2003-04 is a staple memory where Champions League shocks are concerned, but again Jose Mourinho’s side were priced up at 50/1 before the competition started that year - exactly half of RB’s gargantuan odds this time out. Monaco were the unexpected finalists in 2004 but even their price to win the tournament before it kicked-off (66/1) was significantly shorter than Leipzig’s this season.

No Werner, no problem

Many thought that Leipzig would struggle without their leading goalscorer Timo Werner spearheading the attack. The Germany international notched 34 goals in all competitions - four in the Champions League - but departed the Red Bull Arena for Chelsea earlier in the summer, leaving them thin on the ground in the final third.

However, in their first game back without the 24-year-old Leipzig showed that life after Werner goes on, impressively beating a usually-so-well-drilled Atletico Madrid outfit 2-1 to book their spot in the semi-finals.

Dani Olmo and Tyler Adams stepped up with the goals against Diego Simeone’s side and they are two extremely exciting players who look more than capable of causing PSG issues in this evening’s tie - especially the former, who our man Anthony Eadson has been doing some research on to bring you some potential shots on target value ahead of the game.

Elsewhere on the pitch Leipzig have a number of players who have stood out in this season’s competition, including the likes of Emil Forsberg and Marcel Sabitzer - both of whom have now matched Werner’s UCL goals total by scoring four, and both of which will be heavily relied upon to deliver the goods once more this evening. 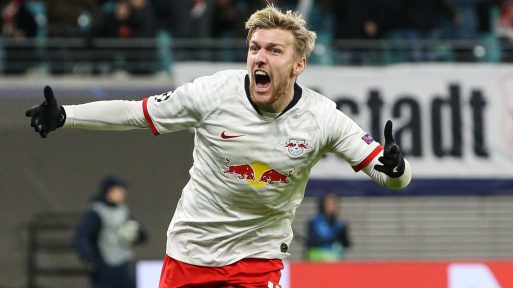 Shots on target in the Champions League this season...

Can they beat PSG?

In short, absolutely. RB Leipzig are more than just a squad of players with a sprinkling of really talented individuals; more so a solid all-round unit orchestrated by one of the finest young coaches in the business in Julian Nagelsmann.

Die Roten Bullen have proven countless times this season that they are able to mix it with the big boys, holding Bayern Munich to a goalless draw in the Bundesliga back in February - the only side able to prevent Hansi Flik’s team from scoring this season.

On the other hand, PSG looked far from the finished article against Atalanta and came close to once again bowing out of the tournament before the semi-final stage, perhaps due to severe rustiness given their domestic campaign was cancelled in March and they haven’t played competitively since.

The French champions may have two of the best footballers in the world at their disposal in the form of Neymar and Kylian Mbappe, but their defensive frailties in the Champions League continue to let them down. Against Leipzig; a much stronger, more rounded team in comparison to Atalanta, there is every chance that the new kids on the block can get at Tuchel’s men tonight.

The challenge Leipzig face is a big one and they will certainly have to be on top of their game to decipher a ravenous PSG, starved of success on the main European stage. Although, having witnessed their performance and the way they set up and dealt with Atletico - a side famed for their resilience and organisation - last week, part of me fancies the Germans to cause another upset here.

If they can manage it, then the journey to becoming the biggest-priced winner in Champions League history really will reach its climax.