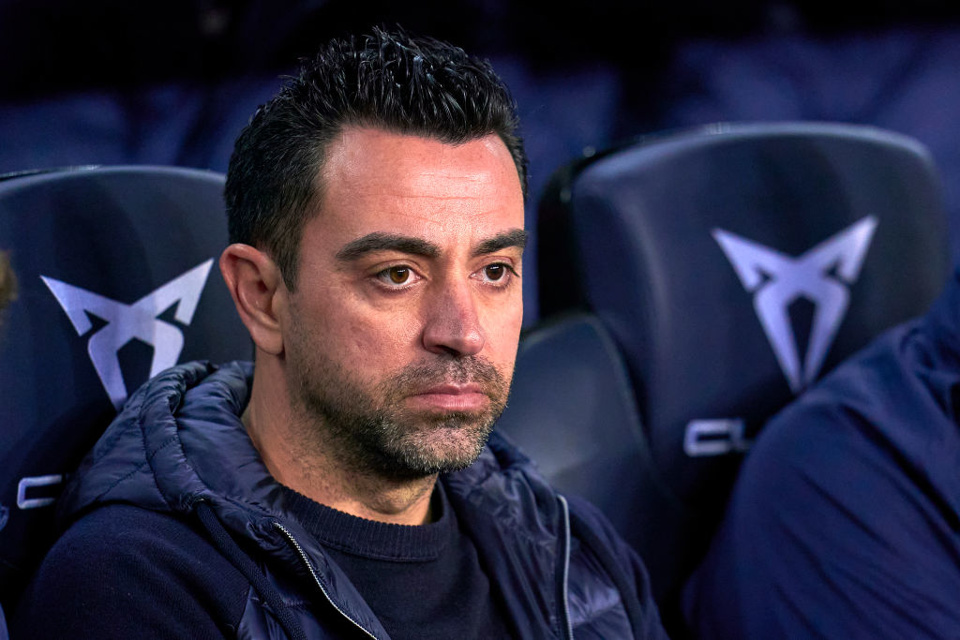 Tuesday night sees action taking place across Europe including a League Cup clash between Arsenal and Sunderland which we will have a full preview of on site. Here at BettingOdds.com we've asked our European statto @OddsTerrier to scour the stats and form book and find a BTTS acca you can get on board with. It pays a little under 10/1 at bet365.

We start our European road trip over in Italy and a Serie A game between struggling Genoa and Champions League chasing Atalanta. The Genoese side haven't won a game since the 12th September and have lost there last four straight. Atalanta are fantastic on the road,  have picked up 25 points from their nine games and will be expecting to do the business again here.

Genoa have seen 5 of their 8 (63%) home games end in BTTS and Atalanta, despite being brilliant away from home, have also been porous in defence. They have seen 78% of their 9 road games end with neither side keeping a clean sheet.

Over to Spain where we have a cracking fixture between 2nd placed Sevilla and 7th position Barcelona. Yes that was the right way round! Barca are having a stinker of a season and are in serious danger of failing to qualify for the Champions League for the first time since 2003. They need to get something here against a Sevilla side who are red hot - winning their last three and four from the last six.

Sevilla have been brilliant at home winning seven from eight thus far but half those games have ended in BTTS. Barca have seen 19 goals scored so far in their seven road games and 57% of these have resulted with both teams scoring.

This looks a likely one to land.

Onto the Netherlands we move and a Eredivisie game between European football hunting Alkmaar and mid-table Groningen. AZ have won their last four games and will be big favourites here. Groningen haven't won in four and will surely be happy to take a point here.

Free scoring Alkmaar have scored 23 goals in eight home games but have also conceded more than a goal a game at the other end. Six of their eight home games have ended in BTTS. Groningen have seen 67% of their away games finish with no clean sheet and 33 goals scored in just nine games.

We finish our European tour with a Turkish Super Lig match between 16th placed Altay and the leaders Trabzonspor. This should be a comfortable win for The Black Sea Storm who are in fine form - winning five of their last six. In direct contrast are Mustafa Denizli's men who haven't won since late September after a fantastic start to the season.

Altay have seen seven of their nine home fixtures end in BTTS and have had no problems scoring this year - averaging over a goal a game.  Trabzonspor, whilst being superb on the road, have still seen five of their nine (56%) road trips end with BTTS landing.