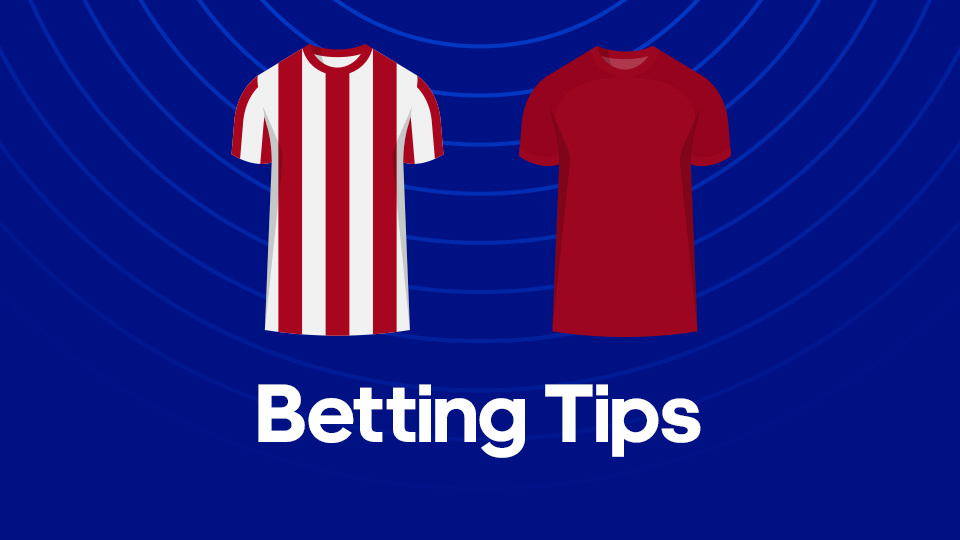 Live on Sky Sports, Brentford host Liverpool in the Premier League on Monday at the Gtech Community Stadium.

Tipster Wizard has previewed the match and unearthed his top two tips for the action...

Thomas Frank’s side have been impressive since the World Cup break, drawing 2-2 against Tottenham and beating West Ham 2-0 away from home.

However, this will be a much tougher challenge as Jurgen Klopp’s men look to continue their fantastic winning streak in the Premier League.

The visitors have now won their last four league games in a row and will be looking to make it five against Brentford.

These two sides went up against each other in an absolute thriller here last season, which ended in a 3-3 draw, and this could very well be another goal-fest looking at the recent stats of both teams.

Brentford’s main man Ivan Toney is a major doubt and is unlikely to feature here in what will be a huge blow for the home side but the hosts are still capable of putting up a fight.

Liverpool will be favourites on paper but this is a very tough game to call so I will be steering clear of any result-based bets.

An exciting Premier League clash awaits us, and as usual, I have you covered with 2 of my best betting angles below:

Ivan Toney, Ajer, Aaron Hickey & Baptiste are out for Brentford while Onyeka & Strakosha are doubtful.

Liverpool have had no problems in scoring goals but their defence has been vulnerable in recent weeks.

Their only meeting at this venue was a 3-3 draw last season with this selection landing inside the 1st half.

Despite Ivan Toney missing out, this Brentford side are capable of putting at least one goal past a Liverpool defence that has not kept a clean sheet in the last six league games.

As for the 2nd selection, Darwin Nunez averages the most shots for Liverpool (5.8) per game and has had at least two shots in every start for his club since joining them.

He has had seven and six shots in his last appearances for Liverpool since the World Cup and we should comfortably see him attempt at least two shots here.

Combining these two selections gives us a solid betbuilder @ 4/5 with bet365 and I am happy to stake 1pt on that as our main bet.

Darwin Nunez has struggled with his finishing in recent weeks but his work rate has been exceptional.

He is 2nd on the list of forwards for most chances created from open play per 90 minutes in the league this season with 1.8.

Will take this with a small 0.25pt stake as my 2nd bet for this game.

Bet £10 & Get £50 in Free Bets
#AD Bet £10 & Get £50 in Free Bets for new customers at bet365. Min deposit requirement. Free Bets are paid as Bet Credits and are available for use upon settlement of bets to value of qualifying deposit. Min odds, bet and payment method exclusions apply. Returns exclude Bet Credits stake. Time limits and T&Cs apply.
Bet £10 & Get £30 In Free Bets
#AD 18+ New Customer offer. Place a min £10 bet on the Sportsbook on odds of min 1/2 (1.5), get £30 in Free Bets. Rewards valid for 30 days. SMS verification required. Only deposits via cards will qualify. T&Cs apply. Please Gamble Responsibly.
Bet £10 Get £40 in Bonuses
#AD New 18+ UK customers only. Register using the promo code WELCOME40, deposit and place first bet of £10+ on Sports (cumulative Evens+) within 7 days of registration. First bet must be on Sports. £30 in Free Bets and £10 in Free Spins (50x20p) credited within 10 hours of bet settlement. Free Bet stakes are not included in any returns. Bonuses have a 7-day expiry. Payment restrictions apply. SMS verification and/or Proof of I.D and address may be required. Full T&Cs apply.
Premier League Top 4 Finish Odds