Betting Stories: How one lucky punter won £1million at Euro 2016 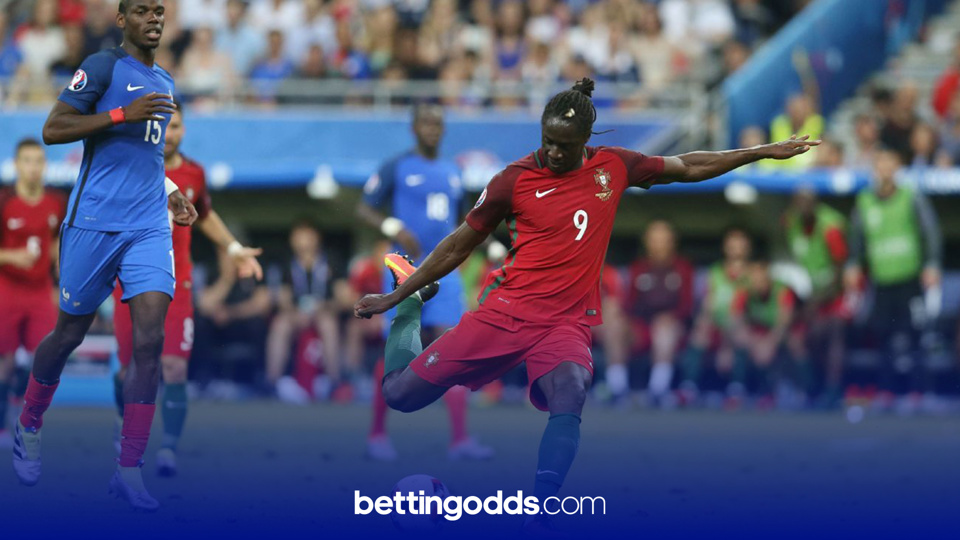 Most punters dream of landing that one ‘life-changing’ bet, and that dream became a reality for one man back in the summer of 2016.

Cast your minds back to the most recent European Championships final in 2016 where France were taking on Portugal and Eder managed to score the only goal of the game in the 109th minute. Well, not only did that give Crisitiano Ronaldo and his Portugal side their win in a major tournament, but it made one man a millionaire.

In the run up to Euro 2016, bookmaker BetVictor announced it would be giving away a total of £1,000,000 to the punter who correctly predicts, or is closest to correctly predicting, the minute and scorer of the opening goal of the final.

The competition was open to all customers, who were required to place a bet of £5 during the tournament in order to place one prediction and be in with the chance of winning the seven-figure jackpot.

One man who decided to get himself involved was Daman Chick, an Aston Villa fan from Birmingham. Mr Chick, 32 at the time, predicted that the first goal of the game would be scored by Eder in the 84th minute.

It had been a poor season for the Portuguese attacker, failing to get on the scoresheet in his spell at Swansea, but his goal in the 109th minute was enough to give Fernando Santos’ side their first ever major international conquest beating France 1-0.

Pre-match, Eder had been a huge 14,322/1 to score specifically in the 109th minute, but Mr Chick’s prediction of Eder to score the first goal in the 84th minute was close enough to land him the mammoth prize. However, at first he did not know he had won, with no player stepping forward to receive the winnings.

BetVictor then launched a #MissingMillionaire campaign on social media and in newspapers as they tried to track down the plucky punter. It was only when his wife was sent a picture of an article in the Birmingham Mail that Daman realised the campaign was looking for him.

Please RT & use #MissingMillionaire. We need your help

“In all honesty, it was hard to speak through the surge of tears that came over me”

There’s no denying that this amount of money is enough to change any of our lives and BetVictor had achieved their mission of making someone a millionaire overnight. With Euro 2021 on the horizon we’ll be sure to keep you notified if we see any of the big firms running similar competitions this summer so keep your eyes peeled!