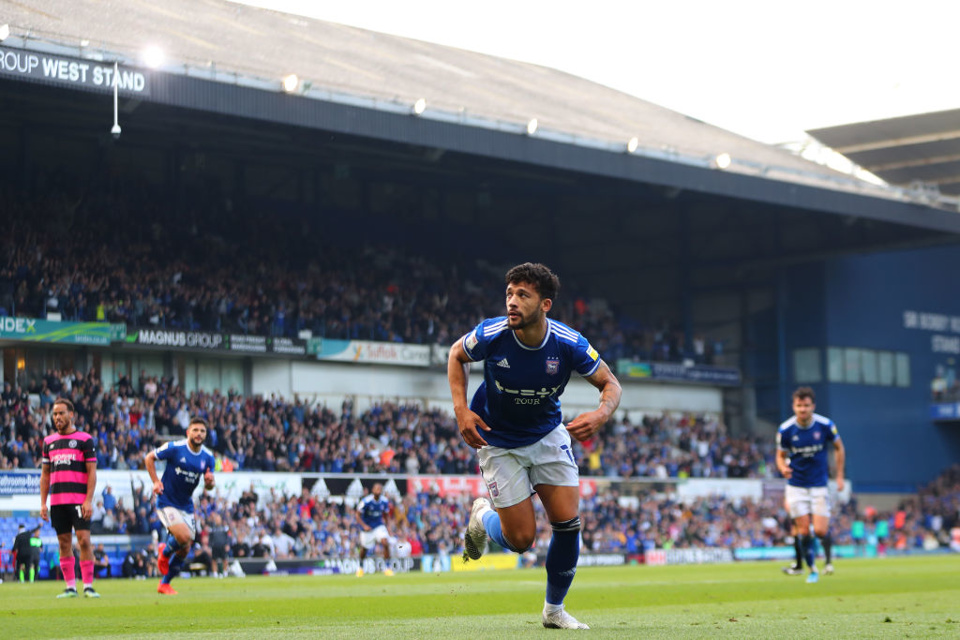 Wednesday night sees the sole FA Cup 2nd round replay take place at the Dunes Hotel Stadium. League Two Barrow host League One Ipswich with the lucrative prize of a 3rd round trip to Championship Barnsley on the horizon. The match will be shown live and exclusively on ITV4 with a 19:45 kick off time. We've sent our lower league stalwart @OddsTerrier into action on this one and he's selected two betting tips for your perusal.

Mark Cooper's Barrow side should enter this fixture full of confidence after a great 2-0 win over Swindon Town on Saturday. The Bluebirds are sat six points clear of the relegation zone in League Two and will be concentrating on reaching the 3rd round of the FA Cup for the first time since 2016-17.

Managerless Ipswich Town are slap bang in midtable in League One. Paul Cook was removed from his position shortly after the 0-0 draw in the initial tie and caretaker John McGreal hasn't been able to turn around the clubs fortunes since - picking up only one point in the two fixtures since. The Tractor Boys will be hoping a win here can ignite their playoff charge for the second half of the season.

Barrow - Barrow have no injury concerns heading into this tie and its expected Cooper will stick with the same side that won in the league at the weekend.

Ipswich - McGreal will not be tempted to rotate his side here. He'll be desperate to avoid a second round exit and will play his strongest team here.

First up we've got a 6/4 shot at bet365 on Ipswich Town leading scorer Macauley Bonne to score anytime in 90 minutes. 26-year-old Englishman Bonne has notched 11 goals in 19 starts this season in League One and I'm backing him to break his FA Cup duck here. The livewire marksman is averaging 2.2 shots per game and I can see him having multiple attempts here against a team from a lower league in what's sure to be an open game.

Next up we move to the bookings markets and one man that sticks out like a sore thumb is Barrow defensive midfielder Ollie Banks. The combative 29-year-old has picked up a phenomenal ten yellow cards from only 19 games this season - double the amount of any other player. He's only actually committed 1.3 fouls per game which suggests when he commits a foul its usually a bad/cynical one. He's 7/4 with bet365 to pick up another one here in regulation time.

If you fancy something a bit longer odds you can combine the two in a bet builder for a 7.75/1 shot, also with bet365.

As always, please remember to bet responsibly and enjoy the game.