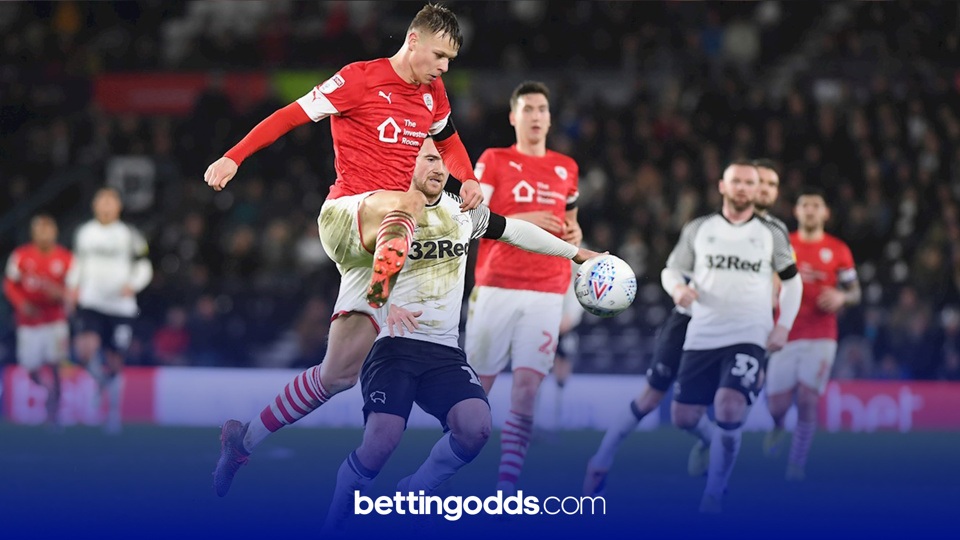 Barnsley v Bournemouth has survived any COVID abandonments and takes place centre stage on Friday evening in the Championship.

The visitors are second in the table, but will feel disappointed not be top heading into the Christmas period. After losing just once in the first 13 league games they have now dropped points in successive games against Rotherham and Preston, both of whom they were heavy favourites to win.

Was this just a blip or are they going off the boil?

Bournemouth head into the game as favourites here at 11/10 with Bet365, a winning probability of 48% according the bookmaker. The home side are 13/5 with the draw 12/5.

Barnsley have started to turn a corner picking up three wins in the last five games and now find themselves nine points clear of the relegation spots.

The last two these sides met was in the 13/14 season with Bournemouth winning both games 1-0, will history repeat itself six years on?

Dominic Solanke looks a totally different player in the Championship.

This is the case with so many players, they hardly set the Premier League alight but can’t stop scoring one tier down.

He has five goals and three assists, already more goal than he has had in any season bar a loan out to Vitesse. In fact 1/3 of his career goals have been scored this season.

With Bournemouth needing to get back to winning ways he will be the focal point of the team and should see this line home.

Cauley Woodrow has been vital to the recent good of Barnsley with two goals in the last four games both helping the side to a win.

He has an identical record to Solanke with five goals and three assists in the league and an average of 3.6 shots per game.

As I expect Bournemouth to have most of the ball and be the dominant team this in turn means I also expect the Barnsley defence to come under some pressure.

Mads Anderson looks a steal at the price today. He commits an average of 1.8 fouls per games and already has 4 yellows and a red card this season.  With a record like that I am more than happy to chance him in the same game multi.

I've added all three bets into a same game multi which has been boosted by Betfair to 22/1.

Best of luck if you're following and don't forget to gamble responsibly.