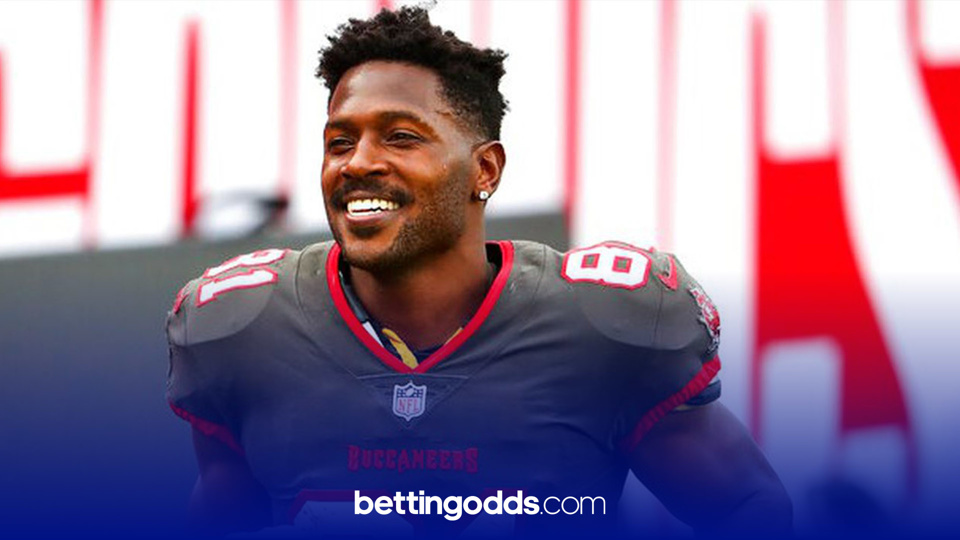 We couldn't let Super Bowl Sunday go by without some interest in the game, so we called upon our regular football contributor @TwoPoundPunt who also follows NFL and jumped at the chance to provide our audience with some bets for the Kansas City Chiefs versus Tampa Bay Buccaneers...

The game is being billed as 'The GOAT vs The Kid', as quarterbacks Tom Brady and Patrick Mahomes bid to serve up everything we wanted to see.

This game has the potential to turn into a shoot-out with two strong offences on show and I have stuck with a few usual suspects for my same game multi.

Travis Kelce is the number one tight end in the game and fresh from scoring two touchdowns in the AFC Championship game two weeks ago.

The man is unplayable right now and along with 11 TDs through the season he racked up 1416 yards. Kelce is Mahomes' go-to guy in the Red Zone and it is hard to see him not scoring in the biggest game of them all. He's priced 4/7 to score a touchdown anytime and forms the first part of this bet builder.

Antonio Brown is a maverick but one which Tom Brady seems to get the best out of.

He was not fully fit against New Orleans and missed the game against Green Bay. He has been in full training the last few days and should be fit to take the field. In the five games prior to the Divisional game, he would have beaten the line of 41.5 yards on four occasions. He's priced up at 5/6 for over 41.5 yards receiving on Sunday night.

I've been a big fan of Leonard Fournette ever since he gave the Jags a slither of hope of a Super Bowl appearance even if it turned out to be just for a few weeks.

He has come into his own the last few games and put him some huge performances. Injuries look to be finally behind him, and he has rushed for more that 46.5 yards in the last three straight games. That's the line here with Paddy Power and I'm adding him to this bet builder at 5/6.

Last up, Kansas running-back Darrel Williams is a bit of a risk here, but his line is low as a result.

Clyde Edwards-Helaire is only recently back from injury himself having missed three games in a row before the AFC Championship game. The work load was split between the pair last time out and I expect a similar tactic today. The line is 28.5 yards and was also have landed in 3 of the last 4 games, peaking at the right time.