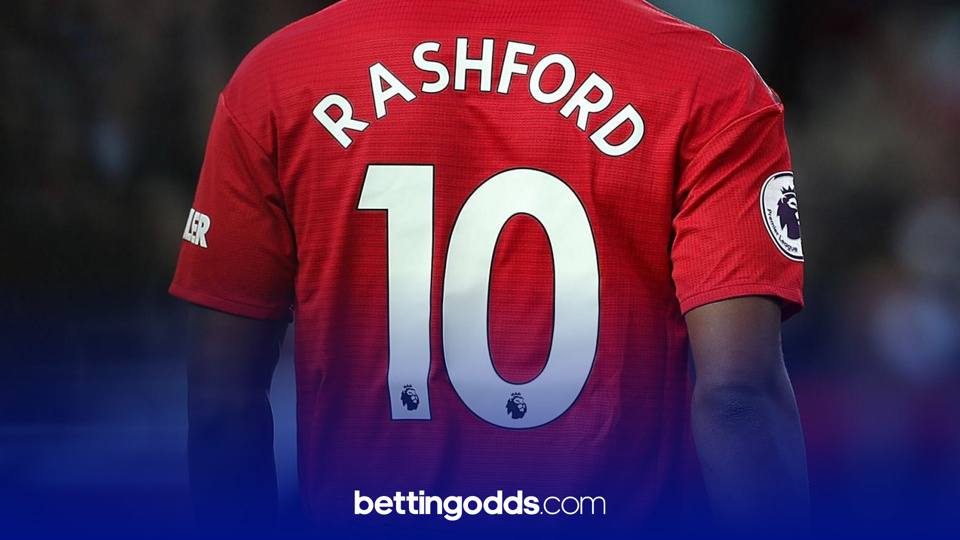 BettingOdds.com have analysed which youth academies across the world have produced the most players currently playing in the Premier League.

Players involved in the study have either been named in the 25-man Premier League squad or are currently being involved in other competitive competitions with their side such as the Champions League, Europa League or the League Cup.

This means that players such as Mesut Ozil, Phil Jones and the sidelined Virgil Van Dijk are not included in the data.

The study is broken down into four sections, which are as follows: 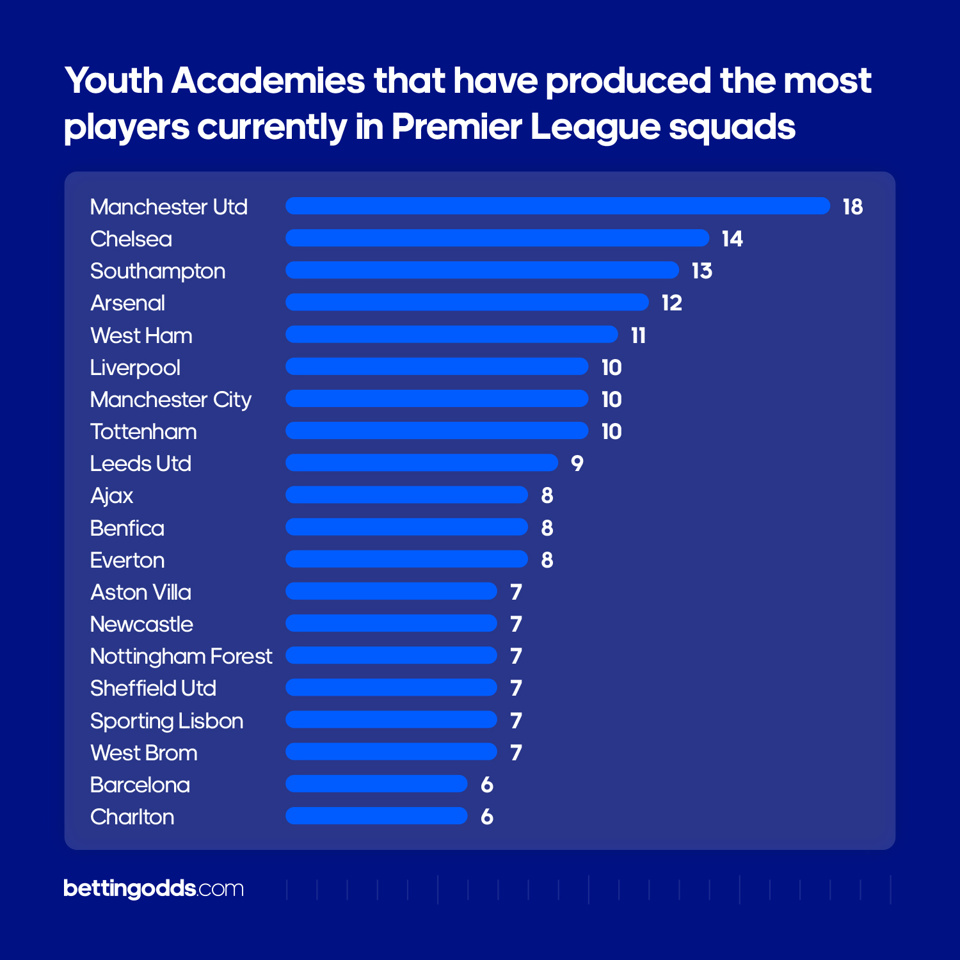 The most valuable youth academy player per team