Norway have not qualified for a World Cup since 1998 but they currently stand a great chance of securing their spot in Qatar next winter. The Scandinavians sit second in their qualifying group, behind leaders Holland on goal difference alone after winning four of their six matches so far.

Turkey are hot on the heels in third place as things stand, however, trailing Group G’s top two sides by just two points heading into October’s round of qualifying matches so there can be no lapses in concentration from Ståle Solbakken’s men if they are to cement their position at next year’s World Cup. 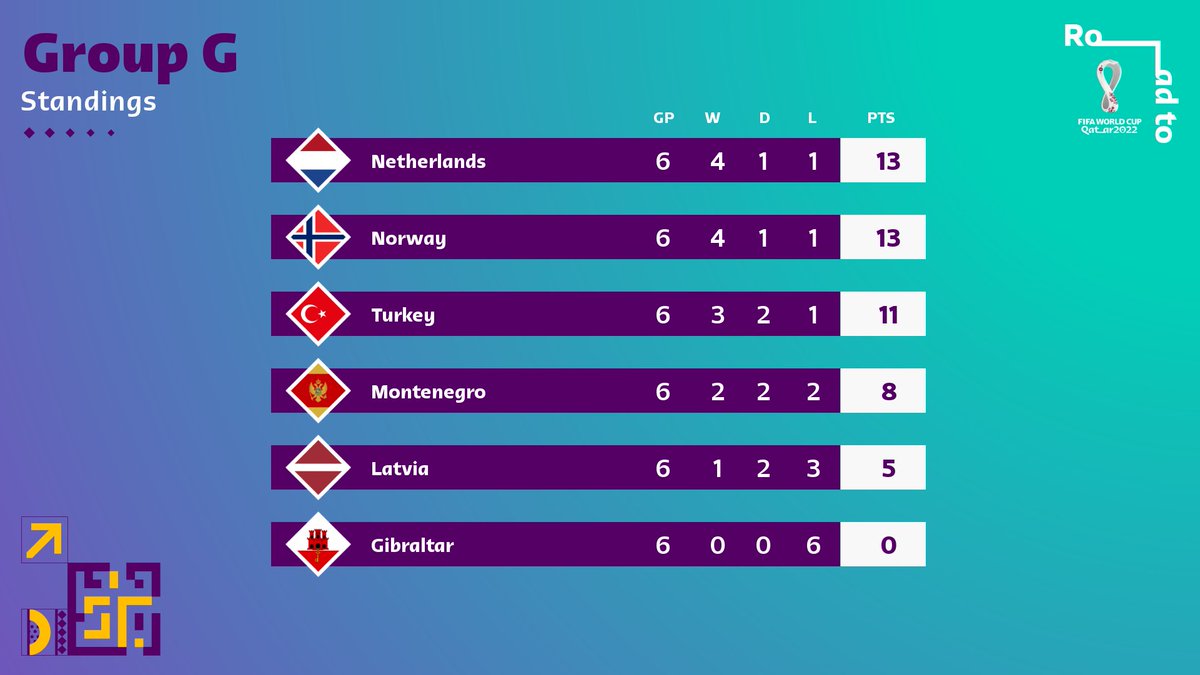 With few names jumping out of the page when you glance at the starting XI which thrashed Gibraltar 5-1 on Tuesday night, you would be forgiven to wonder just why Norway are doing so well at the moment. Another more detailed look provides you with one resounding answer, though: Erling Braut Haaland.

Borussia Dortmund’s well known wonderkid, aptly named “The Terminator” by many of his admirers, seemingly just continues to get better every time his boots touch the turf. At 21 years of age, the Norwegian goalbot has already notched 112 goals in 158 combined senior appearances for Molde, RB Salzburg and his current employers, Dortmund, in the space of just four years.

He scored his second international hat-trick for Norway against the FIFA minnows on Tuesday night, taking his tally to 9 goals in 14 appearances for his senior national team. Put frankly, he’s a bit of a freak. In a good way, of course. Haaland’s contribution to Norway, and indeed Dortmund at club level, is arguably the most important in world football right now.

To say they are a one-man band would be disrespectful to the players who make up a really well-rounded side, one which has conceded only five goals throughout World Cup qualification so far - making them the best defensive team in Group G after six matches. However, without Haaland’s contribution in front of goal - which reads five goals from his last three WCQ games - it is certainly not outlandish to suggest that Norway would find themselves a lot further behind leaders Holland in their group and in with a much slimmer chance of qualification.

The Lions’ final World Cup qualifier on November 16th is against the Netherlands, a match which could well decide either side's fate depending on how well they both fare during the October international break. While on paper it is Louis van Gaal’s side who will be the favourites, it’s worth remembering that they are also a team who have struggled on the main stage in recent years and performed poorly at Euro 2021, bowing out to the Czech Republic in the last-16 after initially making light work of their group.

Following that heartbreak, however, the 2010 World Cup finalists have been galvanised by their very own talismanic force, with Barcelona’s newest recruit Memphis Depay lighting up the pitch in the recent qualifying games against Turkey, Montenegro and Gibraltar (pre-Euros), where has scored seven goals across those three games, including a hat-trick in the 6-1 demolition job on Turkey this week. 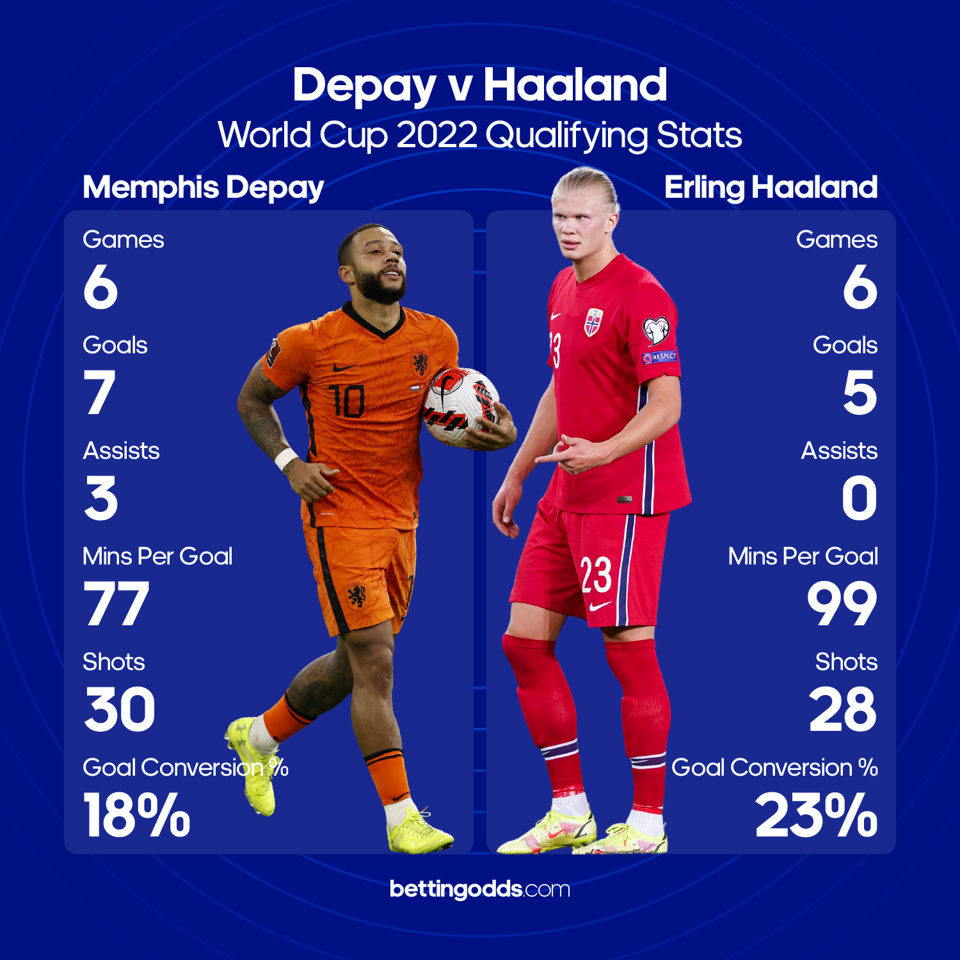 Depay and Haaland will go head to head in Amsterdam at the end of the year in what promises to be a mouth-watering individual duel, hopefully culminating in an exceptional game of football between two countries in brilliant form. First, though, third-placed Turkey lie in wait for Norway on October 8th, a game where the pendulum could easily swing both ways, mainly dependent on the mood Haaland decides he’s in on the night.

The last time the two sides met back in March, Turkey breezed past their Scandinavian counterparts in their own backyard, beating them 3-0 and Haaland was largely ineffective, even subbed in the final stages. But after a humiliating thrashing by the Netherlands on Tuesday evening, Şenol Güneş’s side could still be caught licking their wounds and, at present, seem to be there for the taking, especially if Haaland decides that revenge is a dish best served cold.

Whatever happens next, as always where the 21-year-old is involved, it promises to be a really entertaining spectacle. Make sure to keep an eye out on our World Cup top scorer page for all of the latest odds for the tournament’s Golden Boot, which are currently yet to be released by the bookmakers.