World Cup 2022 Odds: Brazil the early favourites for the tournament in Qatar 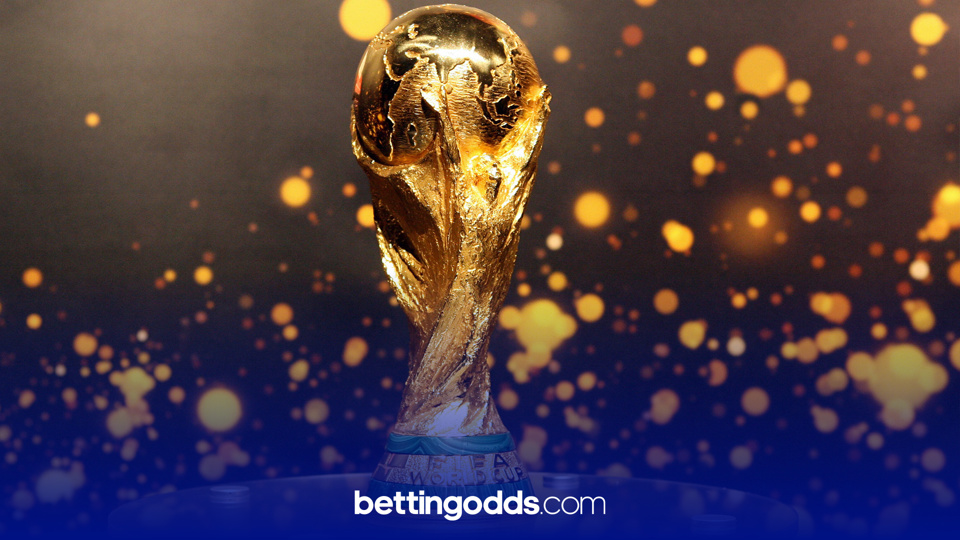 England’s long wait for a trophy rolls on after the heartbreak of defeat on penalties in the final of the European Championships. It’s now 55 years since England tasted glory and we’ve taken a look ahead to the next major tournament along with the World Cup 2022 Odds.

The World Cup 2022 in Qatar commences on 21 November with the final being played a week before Christmas on 18 December, so let’s start by taking a look at the teams who are at the head of the betting market.

The last time a non-European team lifted the Jules Rimet trophy was all the way back in 2002 when Ronaldo, Rivaldo, and Ronaldinho led Brazil to World Cup glory in South Korea and Japan. The five-time winners of the tournament have been instilled as the 11/2 favourites to be crowned World Champions once again. Their team may not have as many legendary names as they’ve had in prior years but there’s no denying their squad is still one of the best on paper.

France head into next year’s World Cup as the current World Champions and can be backed at 6/1 to repeat their success of 2018. Les Bleus will be disappointed with their showing at the most recent European Championships, going out on penalties to Switzerland in the Round of 16 after a thrilling 3-3 draw. In Paul Pogba, Kylian Mbappe and France possess two of the best players on the planet and their experience from previous tournaments will very much be needed in Qatar. 6/1 implies a 14.3% chance of France lifting the trophy for the third-time in their history.

William Hill are currently 15/2 for England to lift the World Cup in December 2020. Gareth Southgate’s brave Lions reached the final of Euro 2020 and made the nation incredibly proud. A newfound belief that they can go deep into tournaments is present within the current squad and with young talents such as Jude Bellingham and Bukayo Saka, the future looks bright for England.

Spain enjoyed a period of dominance this century when winning three major tournaments in a row between 2008 and 2012. After a strong showing at Euro 2020 La Roja crashed out at the semi-final stage, losing to eventual winners Italy. Pedri was one of the stand-out performers for Spain last summer and at just the age of 18, he looks to have a huge future ahead of him.

Germany can never be written off when it comes to major tournaments, however, this time will be a little different with Hansi Fleck now the man in charge after 15 years with Joachim Low at the helm. Only Brazil have lifted the World Cup more times than Germany (4) with the most recent of those coming in 2014 when the tournament was played on home soil.

European Champions Italy are priced at 10/1 along with Germany, with Argentina being the only other non-European side in the ten teams in the betting. You can find a full list of odds from a range of bookmakers below.