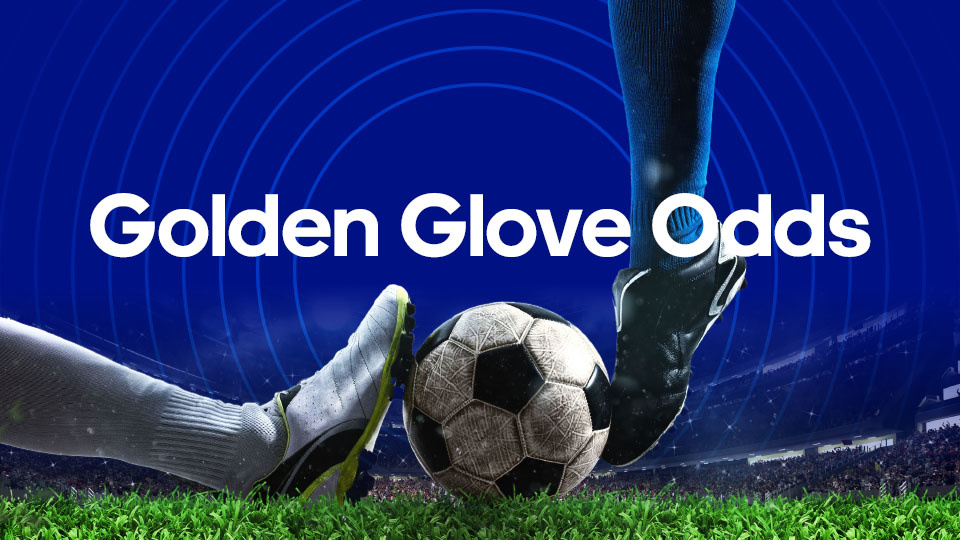 Each of the eight remaining nations heading into this year's World Cup quarter-finals have, in part, their goalkeepers to thank for making it this far.

The Golden Glove award rewards the competition's best goalkeeper with a coveted trophy - the likes of which Gordon Banks, Gianluigi Buffon, Iker Casillas and Manuel Neuer all have in their collection.

We've delved into each of the top contenders remaining in contention for the prize, and whether their odds are favourable, or just about right for their chances of winning.

Brazil and Liverpool's no.1 stopper remains the betting favourite. And for as long as A Selecao are in the competition he'll stay there, too.

Early November saw his biggest price offered at 5/1 pre-tournament, which has now been shortened all the way down to 15/8; giving you a good indication of how the Golden Glove is typically awarded.

The Brazilians look almost impenetrable, especially when you consider that those who do make it through a tight-knit midfield and a compact defence, then have arguably the best goalkeeper in the world still to beat.

He has conceded just twice in Qatar - one being an absolute thunder strike from South Korea's Paik Seung-ho - and faces Croatia in Friday's 3pm QF tie.

His South American counterpart Emi Martinez unsurprisingly finds himself second in the betting at 7/2 with a number of firms.

The man between the sticks for Aston Villa was crowned a national hero after his penalty heroics in the 2021 Copa America semi-finals helped guide Argentina to a joint-record 15th competition triumph.

You have to go back as far as 1990 for the last time a South American keeper claimed this award - a tournament that saw Costa Rica's Luis Gabelo Conejo and Argentina's Sergio Goycochea share the individual prize.

Since you're playing the long game with a bet like this, it's worth noting that only one of Alisson and Martinez can prevail beyond the semi-finals should the two progress to face one another in an epic showdown next week.

Although England are yet to face stiff competition at this World Cup Finals, they've had to rely on Jordan Pickford's shot-stopping capabilities on a couple of different occasions.

The 28-year-old made a crucial save to deny Senegal the opening goal during Sunday's last-16 tie; a game which they would later go on to cruise through after breaking the deadlock.

From here on out you expect the Sunderland-born goalie to become more important than ever for his country. He'll be seeking a fourth consecutive clean sheet at this tournament, and to do so against the reigning champions France would help him stake a formidable claim to receiving the honour should England progress.

Pickford's most clean sheets at last year's European Championships saw him take home the UEFA Golden Glove equivalent after England's defeat to Italy in the final.

The only other time an English goalkeeper has been officially labelled the "best" at a World Cup was in 1966, and we all know why that was.

Facing off between the sticks in the rival goal of Saturday's final game is France's Hugo Lloris. Despite his side winning the whole thing over in Russia during the last edition, Lloris was pipped to the Golden Glove award by third-placed Belgium's Thibaut Courtois.

This marked the first time in 16 years that the goalkeeper from the winning team was not gifted the prize.

Just one clean sheet from a possible four isn't an astonishing record for the Tottenham goalkeeper to lay claim to the Golden Glove. But shutting out the competition's highest scorers on Saturday night is certainly a good way to put yourself right back in top contention.

The youngest of this year's contenders. Between last year's Euros and now Portugal have traded in Rui Patricio for a younger model. Diogo Costa took charge between the sticks for Portugal halfway through 2022's Nations League campaign, and boss Fernando Santos hasn't looked back since.

Having failed to keep a clean sheet since Match Day 1's 2-0 win over Uruguay, the 12/1 looks a tad too short. That is further evidenced by the most memorable action he's made in Qatar so far being almost gift wrapping a late equaliser to the wily Inaki Williams in an embarrassing fashion.

There might be merit, however, in highlighting how should he and his country progress far enough into the competition, there is possibly more chance of him winning the Young Player of the Tournament award than this.

Lower down in the pecking order is Croatia's Dominik Livakovic. He and his Croatian teammates were dumped out of the Euros in an enthralling 5-3 last-16 tie with Spain last year.

Livakovic succeeded the internationally retired World Cup finalist Danijel Subasic who was just one result away from lifting the shiny golden trophy.

There's quite a disparity in his price between operators - as Betfred go over double the odds at 33/1 for him to win the Golden Glove.

But you know by now not to count them out. The Croatians were overlooked during their phenomenal 2018 run, and they'll enter Friday's contest with tournament favourites Brazil in exactly the same manner.

Money back As A Bonus Up To £40 If Your First Bet Loses + £10 Casino
#AD 18+ begambleaware.org. New customers only. Min deposit £10. Money back as bonus if first sports bet loses. Wagering requirements: sportsbook 3x at min. odds of 1.40 (2/5), casino 50x. Unless forfeited the sportsbook bonus must be wagered before using the casino bonus. Bonus expires 7 days after opt-in. Visit Unibet.co.uk for full T&C's.
Bet £10 Get £40 in Bonuses
#AD New 18+ UK customers only. Register using the promo code WELCOME40, deposit and place first bet of £10+ on Sports (cumulative Evens+) within 7 days of registration. First bet must be on Sports. £30 in Free Bets and £10 in Free Spins (50x20p) credited within 10 hours of bet settlement. Free Bet stakes are not included in any returns. Bonuses have a 7-day expiry. Payment restrictions apply. SMS verification and/or Proof of I.D and address may be required. Full T&Cs apply.