Which Premier League season contained the most manager changes? 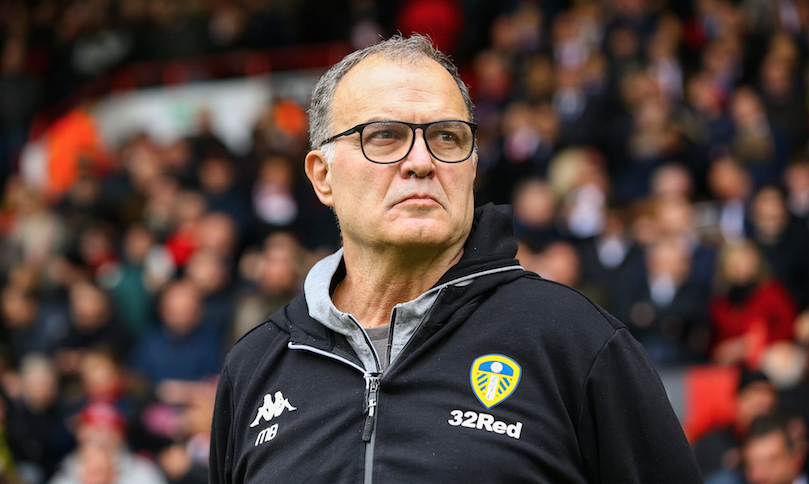 Considering that there are still a few months left until the curtains are drawn on the current campaign, 2021/22 could potentially hit double-figures for dugout departures; something that's only previously happened twice in the Premier League era.

Elsewhere, Ole Gunnar Solskjaer was eventually let go by Man Utd in late November who then surprisingly replaced the Norwegian with interim manager Ralf Rangnick, while Everton’s controversial appointment of Rafa Benitez finally boiled over in the New Year.

At the time of writing, the bookies are offering odds of 9/4 (William Hill) for no more departures through to the end of the season. In truth, no one appears to be under severe pressure right now, although Frank Lampard - who has overseen just five league games (W1 L4) - has seen his odds slashed to 5/1 following a 5-0 hammering at Spurs.

So, how does this season's count of nine managerial departures - so far - compare to previous Premier League campaigns, and could we soon be on for a record?

Note: We have only included in-season departures of permanent managers (not caretakers): From the first kick of the season to the last round of games. Any post-season exits in the summer are void. Also, a departure is by any means eg. sacking, mutual consent, resignation.

On two occasions we've seen 10 in-season managerial changes take place within a season, during the trigger-happy 2013/14 and 2017/18 campaigns.

2013/14 contained the high-profile April-exit of David Moyes who was catapulted from his Man Utd hot-seat just 10 months after he succeeded Sir Alex Ferguson. Other notable exits include Andre Villas-Boas from Tottenham where he was replaced by Tim Sherwood, and Sunderland sacking Paolo Di Canio.

So, the 2021/22 season and it's nine casualties to date means that it is currently ranked joint-second for most in-season departures. One more exit will therefore elevate this term to joint-top alongside the 2013/14 and 2017/18 seasons (10 departures). Two more exits will therefore break the record. 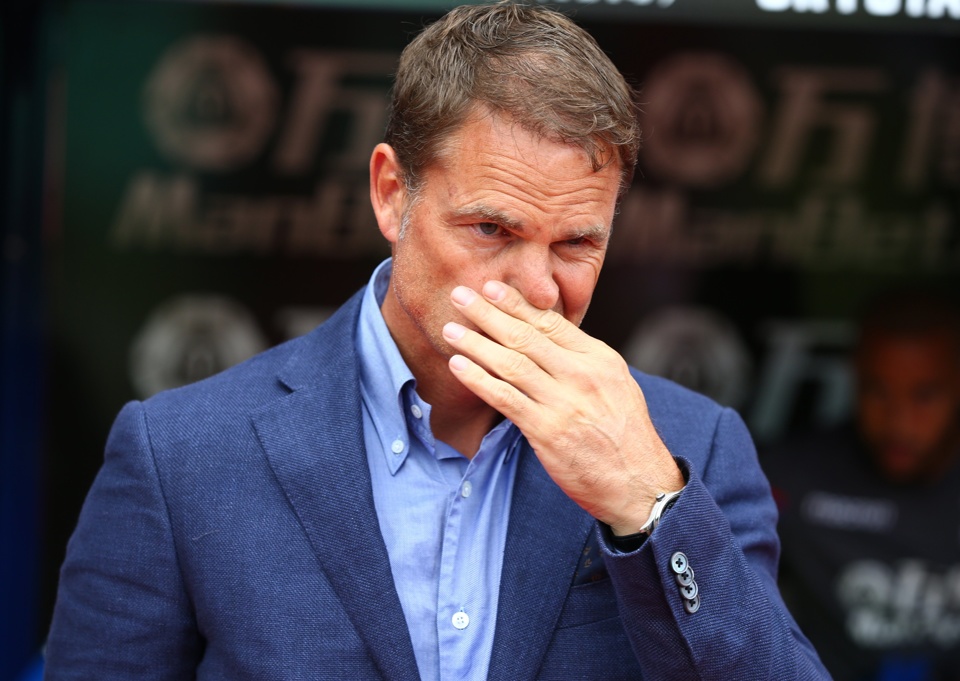 Here's a great quiz question for you: who was the first ever Premier League manager to lose their job?

Admittedly, it's a tough one, so a huge congratulations if you knew that the answer was Ian Porterfield, who was sacked by Chelsea in February of the inaugural 1992/93 season.

In fact, Porterfield was the only manager to leave during the whole season, something which has since only happened on one occasion, in 1995/96 when Bolton axed Roy McFarland two days into 1996.

Each of the other 28 seasons have produced at least three in-season changes, meaning we are still waiting for the first blank season. Something, that is unlikely to ever happen, but you never know...