West Ham v Aston Villa Tips: Get on Grealish in the assist market 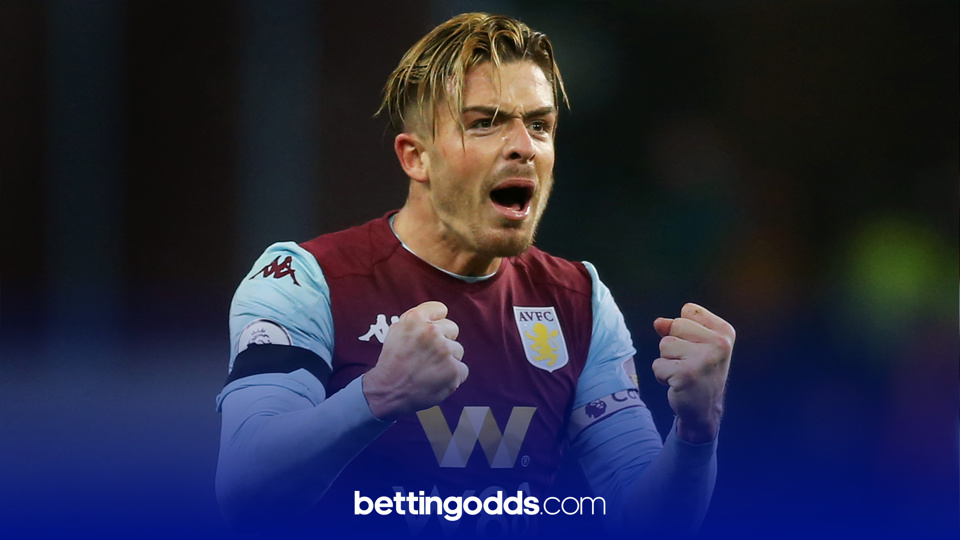 Both West Ham and Aston Villa have made strong starts to the season and find themselves sitting in 10th & 8th separated by a point. There have already been a number of stand out games with both sides involved in plenty of goals. On goal difference Villa are only bettered by Spurs and Chelsea with West Ham also in the top five.

West Ham have lost one of their four home matches this season and have beaten Wolves and held Man City to a point. On the road Villa have won all three games and are yet to concede a goal, the only team in the side yet to do so.

Both games last season ended in draws and West Ham have not lost at home to Villa in their last 6 home encounters. Each team will be missing key players, Antonio looks unlikely to return from injury and Barkley will miss out for Villa. The latter could be a real blow as he has played a major role in their good form.

Jarrod Bowen has settled into Premier League lift seamlessly and would already be one of the first names on the team sheet. He has featured in all nine games this season and has a joint team high of three goals (tied with Antonio). He is averaging 2.2 shots per game and has hit four in his last two games. I was expecting to see him priced at around 2/5 in a similar vein to others so happy to take 5/6 here.

Jack Grealish keeps on winning fans and rave reviews whether it is for club or country. Ross Barkley was injured against Brighton and will miss out here. That puts even more pressure on Grealish as the creative spark which hopefully plays into our hands. Even with Barkley in the side he has still had five assists this season and looks decent value at 7/2 to notch another.

And finally, we have a booking double.

Going back to the aforementioned Grealish we have the most fouled player in the league. Vladimir Coufal will have the task of him keeping him quiet down the right side but also loves to bomb forward himself. Villa will look to hit West Ham on the counter and he could well find himself caught out of position. He has high numbers for tackles and fouls per game and makes up part one of the bet.

Douglas Luiz will again sit in the middle for the visitors trying to help keep tabs on Bowen and Pablo Fornals on either wing. He has been booked twice this season whilst committing 1.5 fouls a game. In what feels like will be a closely fought contest things can easily turn scrappy with a spot in the top five up for grabs for the potential winner.