West Ham vs Norwich Odds: Dawson to rack up the attempts from set pieces 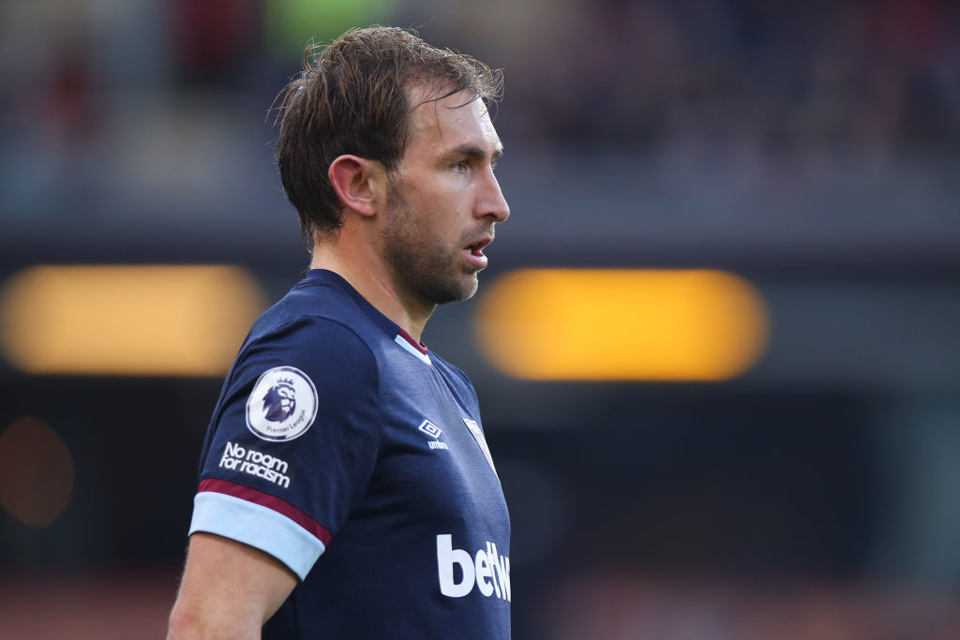 Craig Dawson has recorded 2+ shots in four of the 10 home games he has played 60+ minutes in this season in all competitions.
By Anthony Eadson
17:20 Tuesday 11th January 2022 - 4 minute read

There’s another of the rearranged Premier League fixtures taking place on Wednesday evening as West Ham host Norwich at the London stadium. @AnthonyEadson is on duty to preview proceedings and give us his best bets for the game.

The Hammers have not lost at home to Norwich since all the way back in 1989 and with some bookmakers pricing them at odds of just 1/4 to collect all three points on Wednesday, it’s hard to see that run ending.

David Moyes’ men have now won three on the bounce in all competitions and can go back above Arsenal into fourth with a win here. However, they will be without Said Benrahma who has departed for AFCON, while Kurt Zouma and Angelo Ogbonna are also confirmed absentees. Vladimir Coufal and Aaron Cresswell are nearing a return and will be assessed beforehand.

Norwich have only scored eight goals all season, but despite this are still only three points from safety in the table. Dean Smith will be without Billy Gilmour, Lukas Rupp and Mathias Normann for this game, while the future of Todd Cantwell remains uncertain with certain tabloids linking him with a move away from Carrow Road.

Things aren’t looking great for Norwich, they have lost their last five in the Premier League and have failed to score in nine of their last 11 on the road. I think we’ll see a dominant performance from the Hammers in this match with there having been over 2.5 goals in eight of their last ten at the London Stadium.

One player I’m hoping can have at least two shots in this game is Craig Dawson. The Hammers defender is a threat at set-pieces and with Norwich having conceded the second most corner kicks on average in the league this season I think West Ham will rack them up on Wednesday.

Another boost here I feel is that referee Simon Hooper is in charge who ranks 4th highest when it comes to the average free-kicks given in the league this season of the 22 officials to take charge. Hooper’s average of 25.00 free-kicks per game can hopefully lead to a few extra chances for Dawson with free-kicks being given away in crossable areas.

Having a look at Dawson’s data this season, he’s played 60+ minutes on 10 occasions in matches at the London Stadium this campaign across all competitions and has recorded 2+ shots in four of those, letting off a high of four shots against Leicester. I think he’ll play the full 90 on Wednesday and with an average of 1.6 shots per 90 at home this season I’m taking the 2/1 with William Hill for him to have 2+ shots on Wednesday, with Betfair and Paddy Power having this same bet at just 8/11.

As usual I’ve also picked out something a bit more of a price and at 12/1 with bet365 I’m touting Manuel Lanzini to score and Brandon Williams to be carded. We’ll kick things off with the Argentine who has started the last three games for West Ham and has managed three goals in that period. It’s interesting how those three goals have come from just four attempts on goal and he’s one I’d be wary of backing at short prices in the shots markets with him only recording 2+ shots on target twice in the last four seasons!

With this in mind I’m adding the 11/4 for him to score anytime in the match via the bet365 bet builder feature in a game that could see West Ham put a good few goals past goalkeeper Tim Krul.

Paired with Manuel Lanzini to score is Norwich’s on-loan left-back Brandom Williams to find his way into Simon Hooper’s notebook. Williams has received four yellow cards in just 11 league starts this season and being up against Jarrod Bowen should give him a tricky test here, with the Hammers attacker drawing an average of 1.3 fouls per game, second only to Michail Antonio.

Last season Williams made most of his appearances for Manchester United as a substitute and across the Champions League and Europa League he was shown three yellow cards in just 178 minutes of football. Again Betfair and Paddy Power have this bet builder double much shorter at 7/1 so I’d certainly make sure you are using bet365 for the 12/1 available here.

Best of luck to anyone following the selections this week. Please gamble responsibly.