Watford vs Norwich Prediction: The hosts to edge out this six-pointer at the bottom 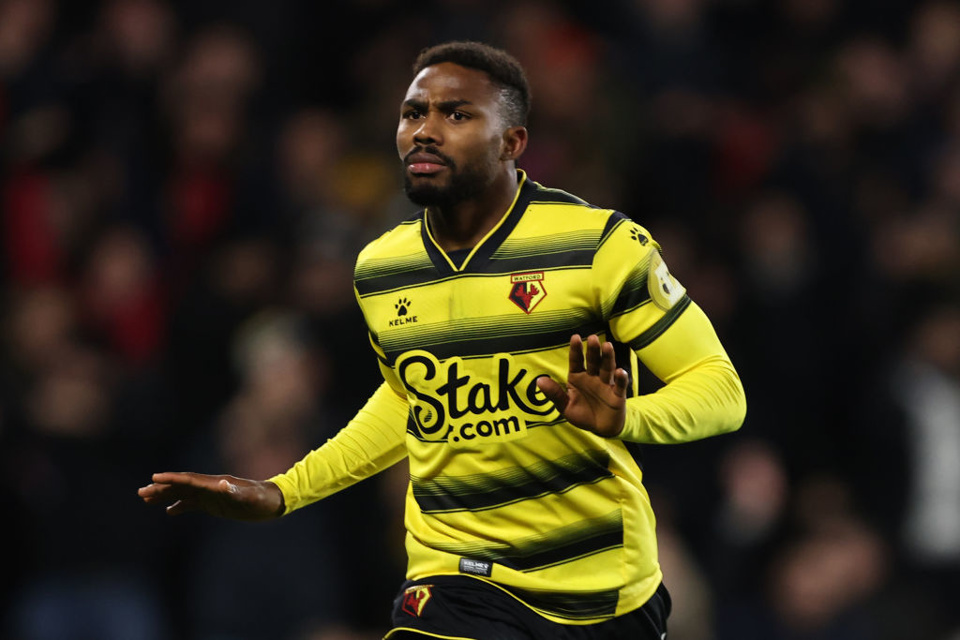 Live on Sky Sports, Watford host Norwich City in this all important Premier League clash at the Vicarage Road Stadium this Friday at 8pm. The hosts sit 17th in the league table with 14 points and are winless in their last 8 games, losing 7 of them. They came back from 1-0 down to earn a point against Newcastle away from home last weekend. The week before that they were hammered 4-1 in the FA Cup 3rd round by Leicester City but their priority remains survival in the Premier League which is why this clash can be considered a  six-pointer against a Norwich City side with the same ambitions of avoiding relegation.

The visitors currently sit 1 point behind Watford in the relegation zone with 2 games in hand. Norwich were 8 league games without a win before claiming an impressive 2-1 victory over Everton last weekend which led to Rafa Benitez’s sacking. This is a massive game for both sides in terms of their survival hopes and 3 points at this stage will be massive for either team. We can expect both teams to go all out for the win and that could result in an open and entertaining game.

We have a hugely significant Friday night clash to look forward to and I have it covered for you with 2 of my best betting angles included in the preview below:

Watford have seen this bet land in their last 8 out of 9 games in all competitions. They are scoring goals but can’t keep clean sheets. Norwich will be full of confidence having claimed an important win over Everton last weekend and should be able to take advantage of the hosts’ poor defensive record to get on the scoresheet. However, the visitors have conceded the most goals in the league away from home (25) which makes me believe Watford will almost certainly get on the scoresheet too. This bet landed in the reverse leg in September when Watford claimed an impressive 3-1 away win over Norwich and with both teams going for the win I can see another entertaining game lined up for us. Take BTTS - YES @ 4/5 with a 1pt stake as our main bet for this game.

Both teams come into this game in poor form but I expect Watford to get the 3 points in front of their supporters in this crucial relegation six-pointer. They have an excellent record over Norwich, beating them in their last 5 head to head meetings in a row including the 3-1 win over them away from home earlier this season. Emmanuel Dennis is Watford’s top scorer with 8 goals and has been in splendid form recently with 5 goals in his last 8 appearances. He is also their most booked player with 6 yellow cards to his name averaging the most fouls per game for Watford (2.2). Combining these 3 selections gives us a cracking long-shot @ 15/1 and I’m happy to have a very small 0.25pt stake on that.

Everton vs. Crystal Palace Prediction as BettingOdds.com provide Betting Tips and Latest Betting Odds for their…