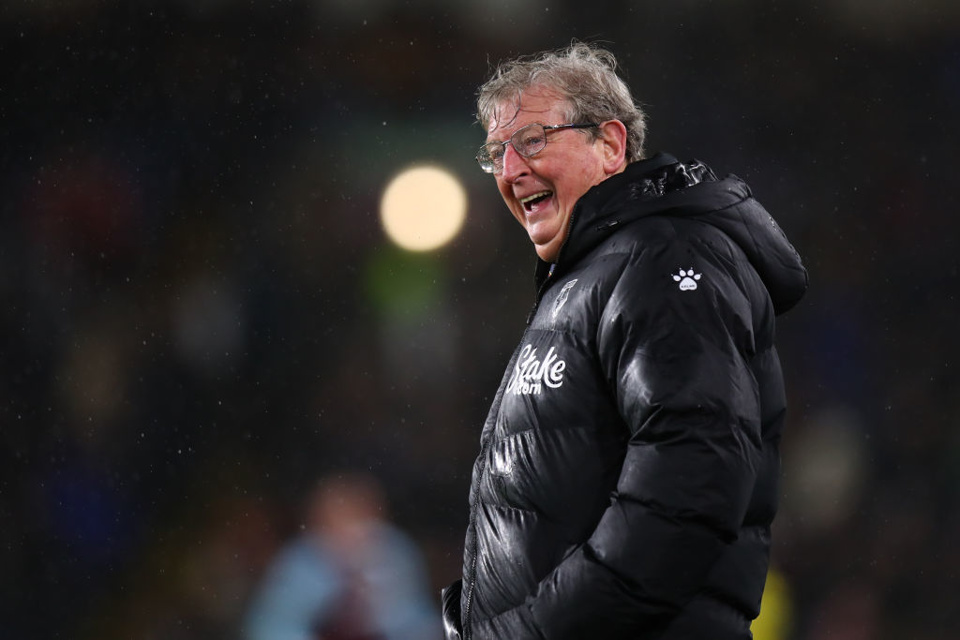 Watford seem to be stuck in neutral and the feeling among many football fans is that their time in the Premier League is set to conclude come May. For that not to be the case, they have to start picking up wins and games like Saturday’s at home against Brighton looks on paper to be the ideal place to do that. Neil Monnery though isn't so sure it'll happen as he previews the action…

Public perception of Roy Hodgson has rollarcoastered throughout the years but I think most people now think he’s a solid football coach who can do a good job at middle to lower tier clubs in the top division. His ability to keep Crystal Palace safe year in, year out should not be overestimated. Taking over at Watford though so late in the season with a poor squad will be his toughest assignment yet in English football.

The Hornets have not won since defeating Manchester United 4-1 in November, which was of course the game that ended the reign of Ole Gunnar Solskjaer. Since that day, they have trotted onto the field 11 times in all competitions and only walked off the pitch twice not having tasted defeat. Those encounters were away to fellow relegation strugglers Newcastle and Burnley. So they’ve not taken a point off a team not in the bottom half of the table for nearly three months.

As for the visitors, they have been a dream for Football Pools players in recent weeks having drawn four of their past six Premier League games. They have also scored in eight straight games but conceded in each of their past seven. BTTS to score here is a surprisingly long Evens when you consider Brighton’s recent record.

These odds are clearly to do with the Roy Hodgson effect where Watford have become much better defensively since his arrival at Vicarage Road. The long-term stats here indicates BTTS will come in but the way the 74 year-old sets up his teams means I’m actually going to swerve this market.

With Brighton being the draw specialists of recent weeks and Watford’s recent moves to become hard to beat, I think 21/10 for that result is a decent price. That is an implied probability of 32% and when you consider that between them, a share of the spoils has occurred in five of the seven league games they’ve played in so far in 2022, that seems like a good odds against punt.

The one Player Prop that I was drawn too immediately once scanning the odds was Joshua King to be shown a card at 17/2. The Norwegian attacker has been carded four times in 20 games so far this season, which adds up to a 20% rate. His implied probability to be shown a card in this game is 11% with those odds on offer from Paddy Power. So he’s been booked once every five games and the odds offered indicate once every nine games. The stats say that is value.

Premier League Odds
Joshua King to be shown a Card
17/2
Odds correct as of 2022-02-11 11:50 Odds subject to change.
Opt-in
Sign-up to receive emails when new additions are made to the Opta Tool
Sign-up
By clicking opt-in you agree to our privacy policy and terms and conditions below
Opt-in
Your Details
Complete your details below to enter:
Full Name
Email
SUBMIT
Please fill in both your name and email
Opt-in
SUCCESS!
Thank you for your submission.