Wales vs. Austria Predictions: Back the Welsh to march on into the play off finals 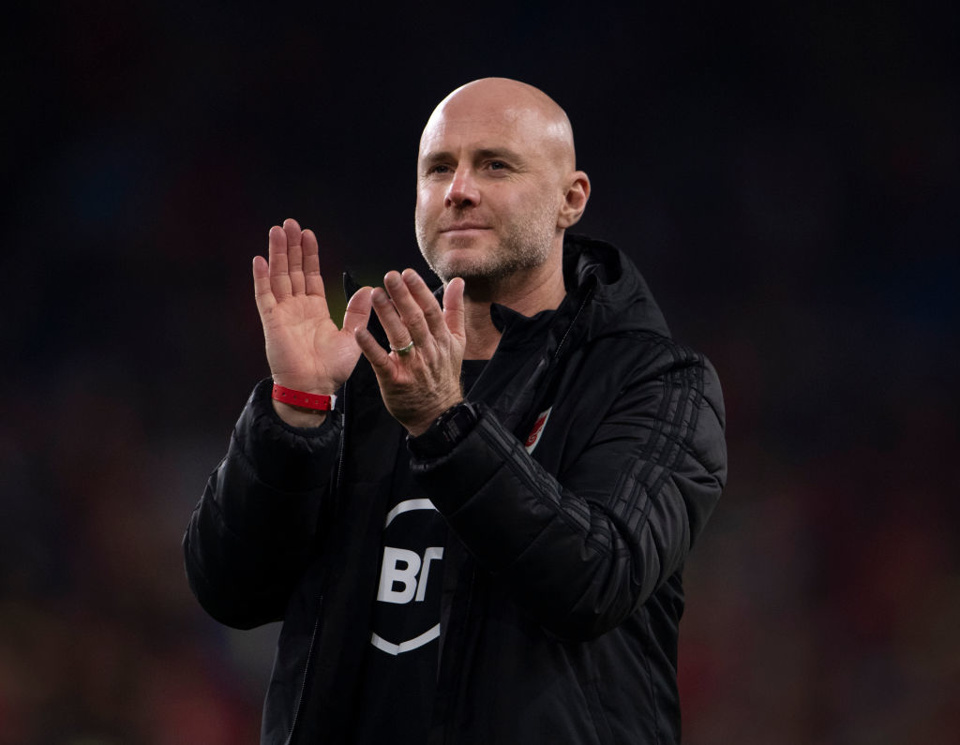 Rob Page will be bolstered by the return to fitness of Gareth Bale and the resurgence in the form of Aarson Ramsey.

The former was omitted from Real Madrid’s El Clasico squad due to back-pain, since arriving back home though he has been declared fit to play. Those plane seats must have been comfy.

As for the latter- Ramsey- he is currently plying his trade in the Scottish Premier League with Rangers. After a disappointing few years in Italy, a goal on his full debut may be just the tonic to galvise his stuttering career.

There is no disputing these two players' quality, and with them both expecting to feature in the XI, the hosts stand every chance.

Wales qualified for the World Cup play-offs as they finished second in Group E. An impressive feat considering the draw pitted them in a group with Belgium, who are the best international team in the world according to FIFA’s rankings.

Roberto Martínez’s side have been the only ones to take all three points off Wales thus far in their WCQ. It is important to point out that this defeat occurred at the Den Dreef Stadion in Belgium. The Dragons did not lose any of their four group games on home soil though, a run that began a long time before they took their first step on the road to Qatar.

The Welsh last tasted defeat in Wales back in 2018, 1-2 courtesy of the Danes. Since then, they have played 16 times at home and not lost a single game. Given this record, the second place finish in Group E was especially significant as it ensured the first of their play-off games would take place at the Cardiff City Stadium.

In terms of their price to win this fixture, home advantage- or their impressive record- does not appear to have been factored in. At a neutral venue, two evenly matched teams would share a 36% chance of winning but at Unibet’s price, the bookies are not even giving them that.

In comparison, Austria’s qualification campaign has not gone quite so well as they finished fourth in Group F, only the Faroe Islands and Moldova beneath them. They only gained a spot in the play-offs via the Nations League.

Polish referee Szymon Marciniak takes charge of this one. In the Champions League this season, he has been a bit stingy when it comes to cards, dishing an average of 2.7 per game. When it comes to international football though, he has been much more obliging, brandishing 25 cards in four WCQ and never less than five a game!

Given the magnitude of this fixture, and Marciniak's record for cards, I think player bookings is an avenue worth venturing down here and David Alaba’s price of 6/1 with Betvictor appeals

Alaba has only been cautioned five times in 50 appearances for club and country this season, which goes a little way to explaining why he is the biggest price of any outfield player here. However, he could struggle to contain the pace of Brennen Johnson.

The starlet is enjoying a breakout season at Nottingham Forest, his eleven goals and six assists sparking interest from Premier League clubs. He has not featured heavily for his country yet, but given his form he will be brimming with confidence and should get the nod from the off here.