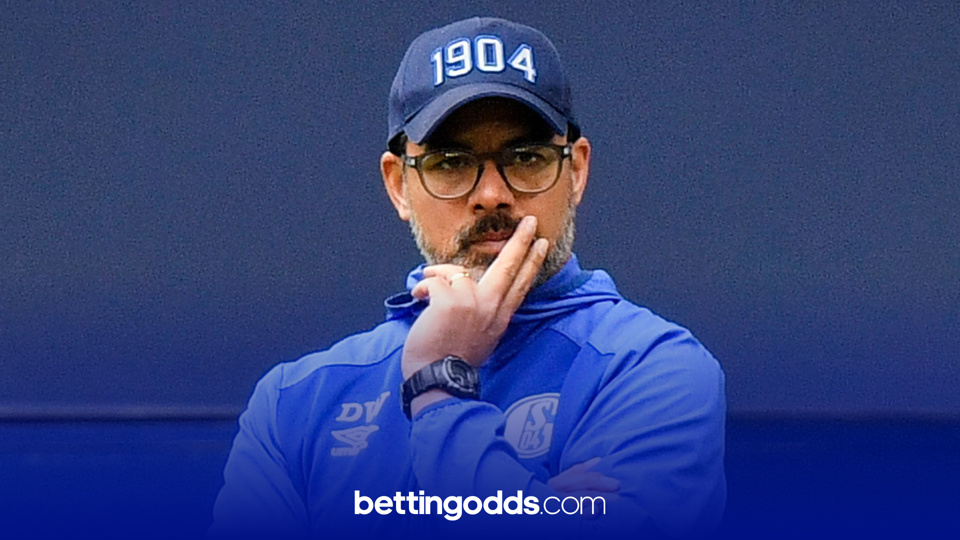 We’re still basking from last Sunday’s two winners, including the juicy 80/1 same game multi and we’re looking for some de ja vu for this week.

If you’re looking for a Sunday sizzler full of high intensity, swashbuckling tackles and top quality finishing, you’ve come to the wrong place. However! Our match preview full of shots on target, scorer and bookings value is the perfect pallet cleansers to end a sweet week of punting.

When this match preview hit my desk (kitchen table) it looked a tricky task which is reflected in the betting. Union Berlin are given 42% chance to win, Schalke 33%, which is down to their terrible form and their injury list which consists of Harit, Mascarell, Serder and Todibo, usually all in the starting 11. Without the famous Union Berlin home support however, is the 2/1 value in Schalke who have Bayern bound keeper Alexander Nubel back between the sticks and the team desperate for a win?

Let’s get the form out the way. Since the restart these two have had a combined three goals, one draw and zero wins. David Wagner’s team are remarkably 10th while overachieving Bundesliga new boys Union have lost their mojo and have dropped down to 14th.

This Bundesliga belter is live for your viewing pleasure on BT Sport, Sunday at 2.30pm so let’s get stuck into our three football tips.

Live In Play Odds
Sunday's Bundesliga Tip #1
Keven Schlotterbeck to be booked Union Berlin v Schalke
3.33/1
The defender has been booked once every three games this season and at 10/3 looks a stand out price.
Odds correct as of 2020-06-05 20:15 Odds subject to change.

First up we have got a meaty short-price fancy in the shape of 6ft2 Keven Schlotterbeck to be booked. Both teams rank in the bottom six for shots per game so we’ve been analysing the card market as the stats say goals will be hard to come by.

The Germany defender has been booked once every three games this season and at 10/3 with bet365 compared to 2/1 with Betfair, we’re all over it. A great enhancer for any same game multi and if fellow defender Michael Parensen starts he’s also a great shout to be booked after already picking up four in seven games when he has played this season.

Sunday's Bundesliga Tip #2
Marcus Ingvartsen to score and Salif Sane to be booked
14/1
Dane Ingvartsen catches the eye at the prices to notch his sixth goal of the season whilst Sane boasts the highest cards to games ratio in the Schalke ranks.
Odds correct as of 2020-06-05 20:25 Odds subject to change.

We were half tempted to tip the Marcus Ingvartsen 'Holy Trinity' (to have a shot on target, to score and be booked) at 30/1, but did not want to put all of our eggs in a Danish basket. Playing on the right of an attacking three, the 24-year-old has started every game since the resumption and has notched five times this season. We’re liking the 7/2 for him to score anytime against a tragic Schalke who have shipped ten goals in their last four.

Part of that under performing defence is Salif Sane who is helping to double up our medium priced bet. The French CB has fully recovered from a knee injury and boasts the most prolific card per game ratio at Schalke, including three in a row in October. Another tasty price at 9/5, the lads at Paddy Power have kindly boosted this dirty double to 14/1.

Sunday's Bundesliga Tip #3
Jonjoe Kenny 1 or more shots on target, Robert Andrich & Marcus Ingvartsen to be booked
75/1
All three selections look good value at the prices and would return a juicy profit if they come in.
Odds correct as of 2020-06-05 20:25 Odds subject to change.

Now for the bobby dazzler, only three selections, dripped in value, culminating in a 75/1 long shot with Betfair. Number one, JonJoe Kenny to have a shot on target at 4/1, that’s right just one SOT. Ever present in the Schalke starting 11, he’s already scored this season and the brave scouser is not scared of getting up that right flank and testing the keeper.

Number two, Robert Andrich to be booked, the new Bundesliga SMG backers favourite. After missing the last game through suspension after two yellow cards, the central midfielder will be chomping at the bit to return and get into double figures for cautions the season. Number Three, our man Marcus Ingvartsen to booked at 5/1 was too big a price to ignore. He’s already been booked four times this term and hasn't seen yellow in five so there’s got to be one due.

These are our three tips for Sunday, only bet what you can afford and don’t try to win back any losses. Betting is supposed to be fun, keep it that way.

*All stats from Fox Sports 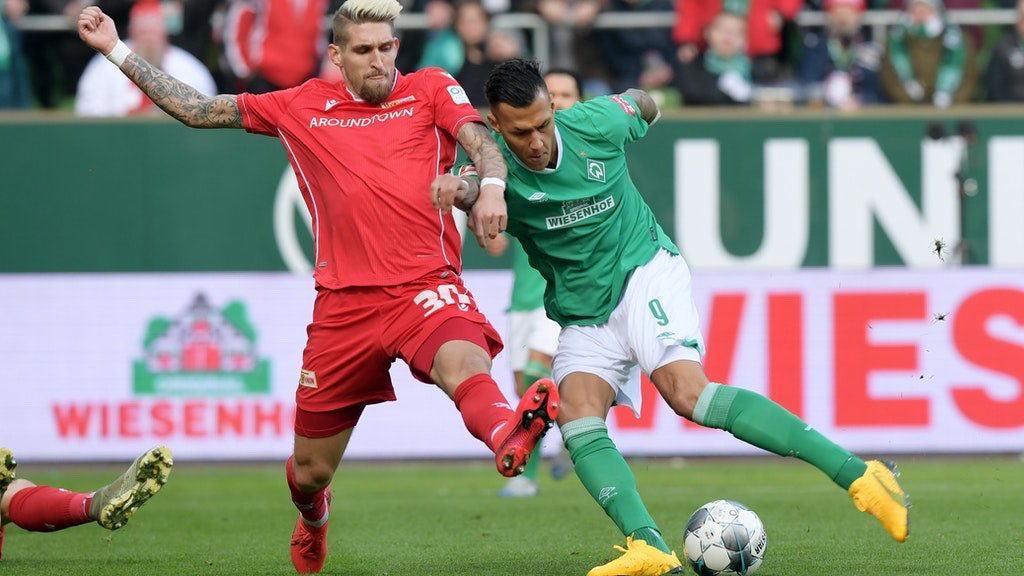 Who's the Bundesliga leader in fouls committed? Robert Andrich of Union Berlin with 61.