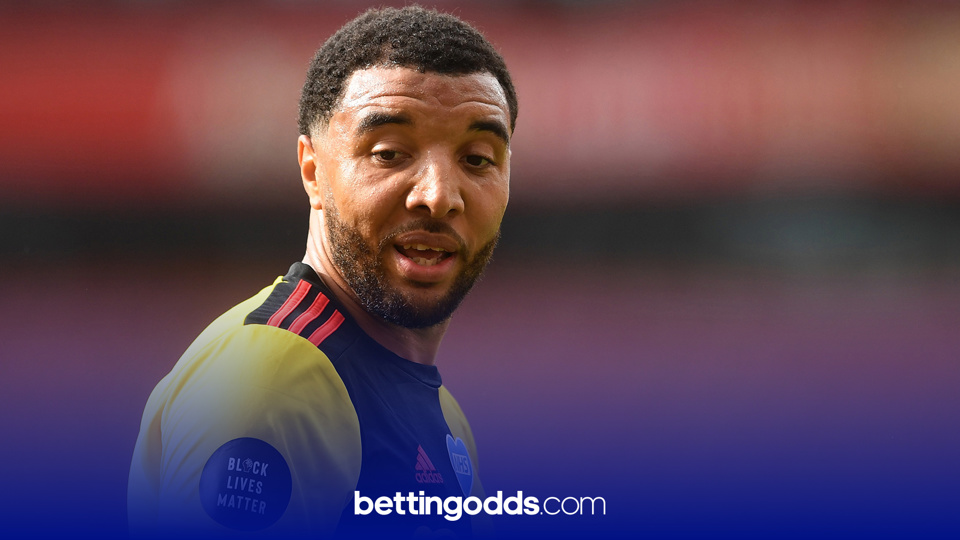 The 32-year-old’s contract at Vicarage Road expires next summer and there have been numerous reports linking him with a switch away from the Hertfordshire club.

Deeney is somewhat of a legend at Watford having contributed 133 goals and 59 assists for the Hornets since joining in 2010, with his memorable goal in the extraordinary play-off semi-final win over Leicester back in 2013 the most standout memory throughout his time at WD18.

Troy Deeney loves scoring against Leicester. And here's *that* goal from 2013 including local Watford radio commentary.

Indeed, Deeney’s performance levels began to drop during the latter stages of last season as Watford battled relegation from the Premier League, with many fans of the club growing frustrated with his contributions during Project Restart.

With Watford losing their battle against the drop in July, it looks as though the club are now heading in a different direction as they look to bounce straight back up to the top-flight this season, one which leaves little room for Deeney.

"In this position we have four or five quality players. Some of them are young like Joao Pedro. Normally we'd have Andre Gray [too] - he is one of the options and is a quality player.

"We have Glenn Murray who has arrived, Stipe Perica and Luis Suarez so in this situation, I believe with all these choices we are complete,” said new Hornets boss Vladimir Ivic in a recent press conference.

Deeney is yet to feature for Watford this season and had been training away from the senior squad, re-joining them this week in the run-up to Saturday’s clash against Sheffield Wednesday.

It looks as though chances will come few and far between for the Englishman if he does not depart the club before the October 6th transfer deadline, making a switch back to the West Midlands - his place of birth - with West Brom a seemingly perfect solution.

The Baggies are in need of attacking reinforcements to support the likes of Hal Robson-Kanu, Charlie Austin and Kenneth Zohore up-front, and would benefit from acquiring a player of Deeney’s pedigree and experience as they look to retain their top-flight status for next season.

Tottenham have also been strongly linked with signing Deeney this summer, and the north London club are second-favourites in the betting, priced at 3/1.

Jose Mourinho has made no secret of the fact that he feels Spurs need an adequate back-up for when Harry Kane gets injured, with Deeney seemingly a perfect fit on paper given his record in the Premier League and the fact he won’t be expecting to play every week at a club like Tottenham.

Deeney’s bullish nature and character is also something which Spurs could benefit from in the dressing room, as they aim for a top-four finish and to finally land some silverware this season.

Turkish Super Lig giants Fenerbahce have also reportedly signalled an interest in Deeney, and are prepared to match his estimated £100,000-a-week salary in a three-year contract, though Watford are said not to have received a formal offer yet.