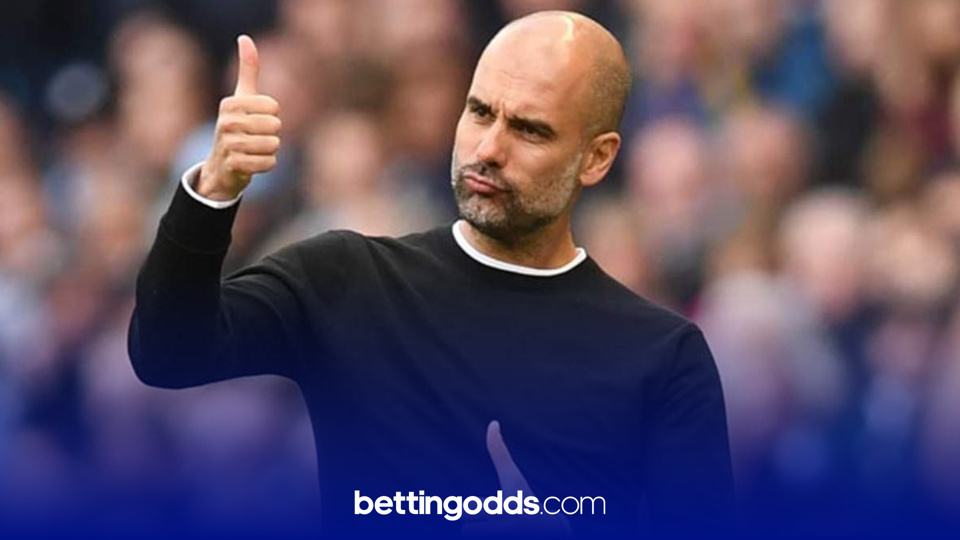 Live on Sky Sports, Tottenham host Premier League Champions Manchester City this Sunday at 4.30pm. A disappointing last season for Spurs meant they finished 7th in the table and the aim will certainly be to push into those Champions League spots this season. New Manager Nuno Espirito Santo has taken over and the squad has been bolstered by the arrivals of Bryan Gil, Pierluigi Gollini and Christian Romero. Star striker Harry Kane’s future is still in doubt as Manchester City have tabled a bid to sign him but as for this game, Harry Kane remains a Tottenham player.

Reigning Premier League champions Manchester City will be looking to kick off their season with all 3 points but their preparation is far from ideal. They went down 1-0 to Leicester City in the Community Shield and could be missing some important players for this clash including Kevin De Bruyne. However, they have incredible squad depth and Pep Guardiola can still field a very strong team capable of picking up all three points to start off the season. They have broken the British transfer record to sign Jack Grealish and are actively pursuing Harry Kane. City go into the season as heavy favourites to retain the Premier League title and with the squad they have assembled, it is hard to argue against that.

Even though Manchester City are expected to collect all three points, this could very well be a very tricky fixture to predict. As usual, I have included my 3 best bets for this exciting clash in my preview below:

This bet has landed in the last three head to head meetings between these two sides. I expect a cagey start to the game with Spurs playing on the counter attack. There has been a 2nd half goal in their last five meetings and all those five meetings have gone under five goals too. As this is the first game of the season for both these sides, I do not expect too many poor challenges flying in and the referees are usually a bit lenient too at this stage of the season. There have been under six cards in their last three meetings and I can’t see a card-fest on Sunday. Adding the four  selections mentioned above gives us a solid Bet Builder @ 5/6 and I’m happy to stake 1pt on that as our main bet for Sunday’s main event.

Jack Grealish had the fourth most assists in the Premier League last season with 10 for his former club Aston Villa. He was 3rd on the list of big chances created in the league last season and with clinical finishers alongside him in this City side, he will have a great chance of registering another assist in this game. 11/4 looks a good price with betfair’s odds boost as most other books have the same bet as low as 6/4. Take it with a small 0.5pt stake.

Gundogan was Manchester City’s top scorer last season with 17 goals in all competitions. He scored two goals in pre-season in three appearances and is consistently getting into goal scoring positions for Manchester City. Fernandinho is the most likely player to be booked on the pitch and could pick up a card for halting one of Spurs’ counter attacks. Harry  Kane is unlikely to start here so Son should lead the line for Spurs and should be able to get at least 1 shot on target here. Combining these three picks gives us a juicy longshot @ 26/1 and I’m happy to have a very small stake of 0.25pt on it.