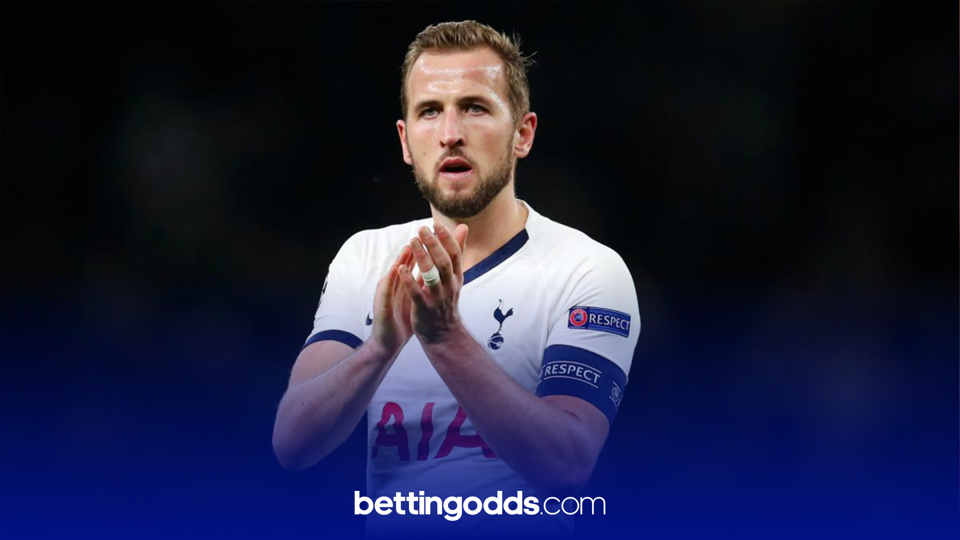 Live on Sky Sports, Tottenham welcome Aston Villa to the capital as the hosts look to solidify their place in Europe next season. Spurs eased to a 2-0 victory in their last league outing after comfortably beating Wolves on Sunday. As for Villa, their horrid run of form continued as they lost 3-2 to Crystal Palace despite leading 2-1 at half-time.

Villa are on course for a steady mid-table finish which may come as a disappointment to the fans after such a promising start. The absence of key man Jack Grealish has certainly affected their second half of the season but he could return to the starting line-up here after featuring off the bench in his previous two games.

Lots of speculation around Tottenham as a club at the moment regarding the futures of Ryan Mason and Harry Kane. Mourinho's Successor has guided them to 3 wins from his 4 games in charge as they sit 6th in the league on 59 points. Spurs fans will be hoping this isn’t the last season they see Kane in a Tottenham shirt, with rumours circulating this week he could be tempted with a move away this summer.

For my NAP, I’m heading to the anytime goal scorer market and it’ll be no surprise who I am siding with. BetVictor have Kane priced at 5/6 to score anytime and this more than catches the eye.

Currently joint Premier League top goal scorer with Mohamed Salah on 22 goals, there is no doubt in my mind Kane will have one eye on the Golden Boot heading into this fixture. The Englishman has 7 goals in his last 9 games for club and country and faces a Villa side struggling to keep them out. They’ve conceded 2 or more in 5 of their last 7 games so it’s a no brainer for me to back the most prolific striker in the league to find the net once again.

Alli is a man back in favour since the departure of Jose Mourinho and is definitely starting to show signs of his old self. He was unlucky not to get on the score-sheet in his last game after cracking the post and being constant threat to Wolves all game.

Since his return to the side, he is playing with a point to prove which has seen his shot numbers increase. He has had a total of 8 shots in these 3 games and has hit the target on 3 occasions, with this bet landing one out of the three. I am expecting a strong performance from Spurs back in front of their own fans which should result in a lot of opportunities for our man to pull the trigger.

Craig Pawson at the whistle for this one leans me towards a card double along with both teams to score.

Tanganga looks a right bet for a card – priced at 7/2 I am happy to include him in this longshot. The return of Jack Grealish down the left-hand side could be a tough task for the young defender. He’s been booked in both of his last 2 games and is the obvious candidate to oppose the most fouled player in the league, Jack Grealish.

In what I see as quite a stretched open game, there is always room for a John McGinn booking. The Scotsman has picked up the second most cautions in the Premier League this season (10) only bettered by Man United's Harry Maguire who has seen 11. McGinn has been booked in all of his last 3 games and is showing no signs of slowing down. Come the end of the season hopefully he won’t mind doing us a favour in getting his name taken once again to complete our 28/1 longshot.