Football makes its anticipated return this weekend in the form of the German Bundesliga, and we trust that you are just as excited as we are for it.

While you may now be frantically researching team news and form books online to help you with your upcoming football bets, we've been doing some digging ourselves and picked out three key players you might want to look out for this weekend.

We won't insult your intelligence by banging on about the much-talked-about talents of Jadon Sancho, Erling Braut Haaland, Timo Werner and Serge Gnabry, as unless you've not opened up any form of social media in the last two years, you'd have certainly heard about exactly what they can offer.

Instead, BettingOdds.com have picked out three players - each under the age of 23 - that have lit up the Bundesliga this season in their own unique way.

Alright, so the chances are you have probably heard about Kai Havertz due to the young German’s name frequently cropping up in media discussions regarding his transfer status and what the future has in store for him. Reportedly wanted by some of the world's biggest clubs - including Manchester United, Liverpool, Real Madrid and Bayern Munich - Havertz clearly has a promising future ahead of him.

It's clear to understand why Europe's most elite clubs all want a slice of the 20-year-old attacking midfielder, too. So far this season, Havertz has contributed ten goals and eight assists in all competitions for Leverkusen. The seven-capped Germany international has been one of the division's most effective players in 2020 - providing four goals and four assists in his eight Bundesliga appearances since the turn of the year; meaning he has been directly involved in a league goal every 86 minutes. An incredible talent who will almost certainly go on to do huge things in the game, be sure to keep an eye on him against Werder Bremen in Saturday’s late kick-off.

This Kai Havertz goal is so satisfying 😍

Konrad Laimer has been a vital cog in RB Leipzig's well-oiled machine this season, executing Julian Nagelsmaan's high-pressing game plan to perfection. No other midfielder has won more tackles in the final third across Europe's top five leagues than the 22-year-old Austrian (75), and he is one of the main reasons why Leipzig currently find themselves third in the Bundesliga and in with a slight chance of winning the title during the remaining weeks of the campaign.

While Laimer's talents lie mainly in his defensive capabilities, he has also chipped in with two goals and three assists in the Bundesliga, further proving his importance to Leipzig in a more attacking sense. One thing that he could perhaps do with working on is his disciplinary record considering he has picked up six bookings this season, but that is par for the course when your game revolves around tackling and winning back possession, I suppose.

Konrad Laimer has won 75 tackles in the Bundesliga this season, more than any other player in the competition.

One of the most exciting young midfielders in Europe. 🙌

The final name on our list is Borussia Monchengladbach forward Marcus Thuram. The Frenchman was signed from Guingamp last summer for £8m and has so far enjoyed a promising debut season in the Bundesliga. Thuram has contributed ten goals and nine assists in all competitions for Gladbach, with six of those goals and eight of those assists falling in the league.

The 22-year-old, who is adept to playing through the middle and out on either flank, will certainly be keen to restart his campaign with a solid performance against Eintracht Frankfurt this weekend and is definitely worth keeping an eye out for. Thuram's main strengths lie with his dribbling ability - this season he has completed 57 successful dribbles and drawn in 50 fouls, so it's perhaps worth looking at which player he'll be up against when considering a cards bet for the game.. 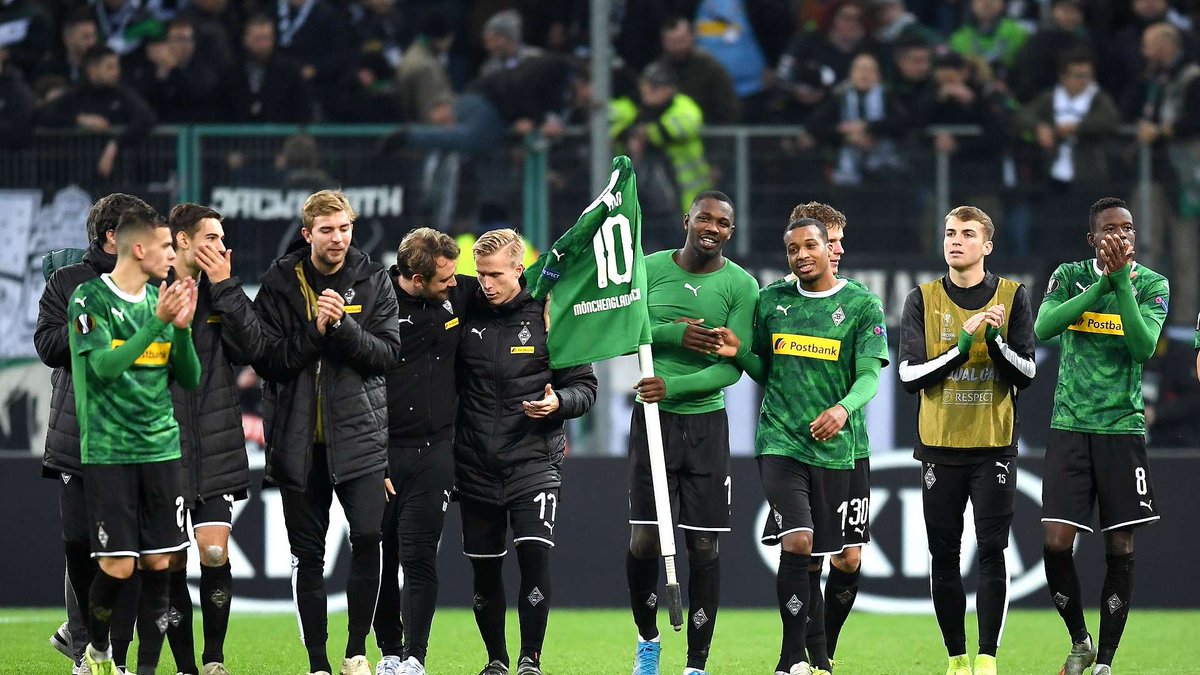 Marcus Thuram in the Bundesliga this season:

Enjoying his first season in the Bundesliga. 🙌 https://t.co/DOg3v7jdYy