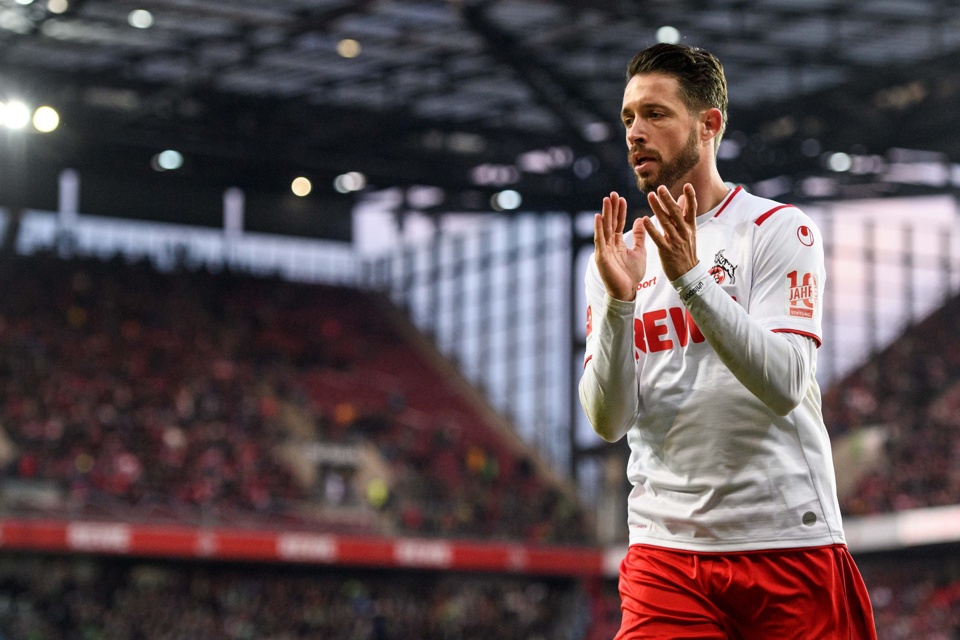 In form Mark Uth can get on the scoresheet for Koln on Sunday in the Bundesliga.
By Callum Pragnell
17:33 Friday 22nd May 2020 - 3 minute read

As we look forward to another weekend packed full of German football, BettingOdds.com have assessed three alternative goalscoring options you may want to consider including in your bets, each of whom aren't named Robert Lewandowski, Timo Werner or Erling Braut Haaland..

After missing last weekend's season restart due to suspension, Wolfsburg's top scorer and lethal marksman Wout Weghorst will be desperate to reopen his account at home to Borussia Dortmund this Saturday.

The Netherlands international has netted 11 league goals so far this term and is Wolfsburg's top goalscorer by a comfortable distance. Indeed, prior to the enforced break he had found the net four times in four games, so will be keen on regaining that previous form against a visiting Dortmund outfit this weekend.

Weghorst ranks in the top-10 for shots on target this season, registering a total of 28 overall, which tells us that he is not afraid to shoot on sight; something that could bode extremely well for this particular selection.. 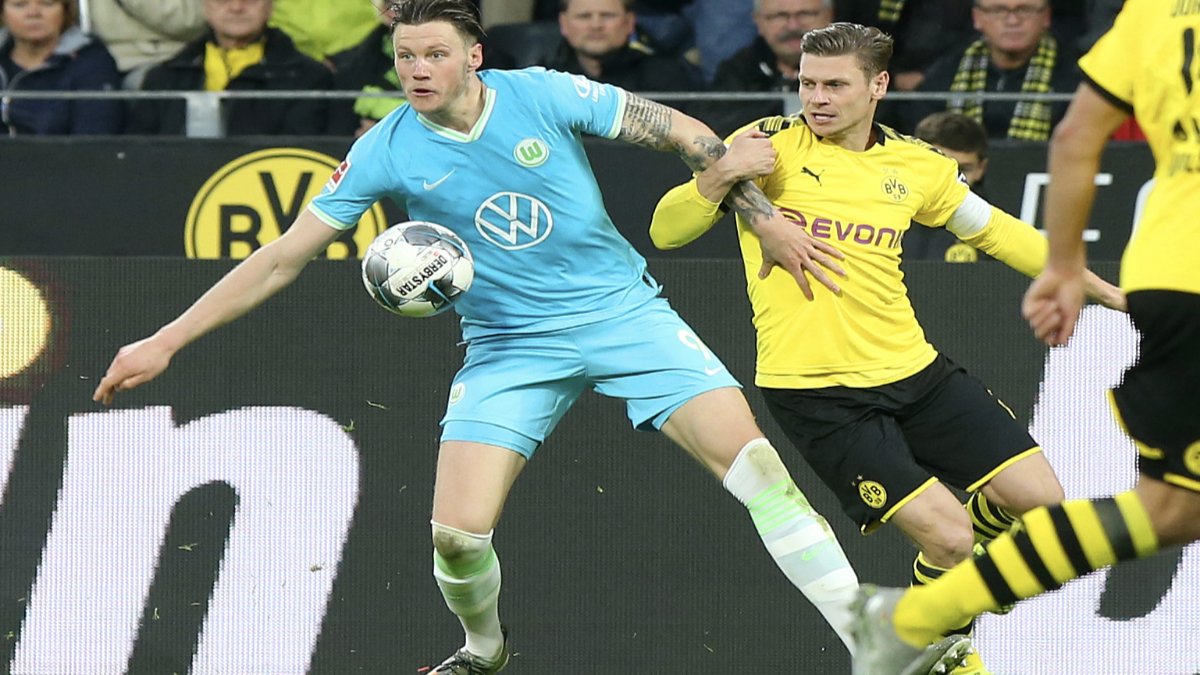 After serving his ban against Augsburg, Wout #Weghorst is available again for the big match against @BlackYellow! 👍

It took Alassane Plea just 36 seconds to open the scoring for Borussia Monchengladbach against Eintracht Frankfurt last weekend, and we're hoping for more of the same this weekend.

The Frenchman's nine league goals are one of the main reasons why Monchengladbach have enjoyed such a promising campaign this time out and now sit third in the Bundesliga, after leapfrogging RB Leipzig last Saturday following Julian Nagelsmann's side's 1-1 draw with SC Freiburg.

Plea has been one of the division's most in-form attackers since the turn of the year, averaging a goal every other game having scored in four of the eight matches he's played in 2020.

It's clear that the recent period of rest has provided the 27-year-old with an ample chance to recharge - proven by his early goal last weekend - and he will now enter this clash on home soil full of confidence, hopefully ready to repeat his exploits from seven days ago. 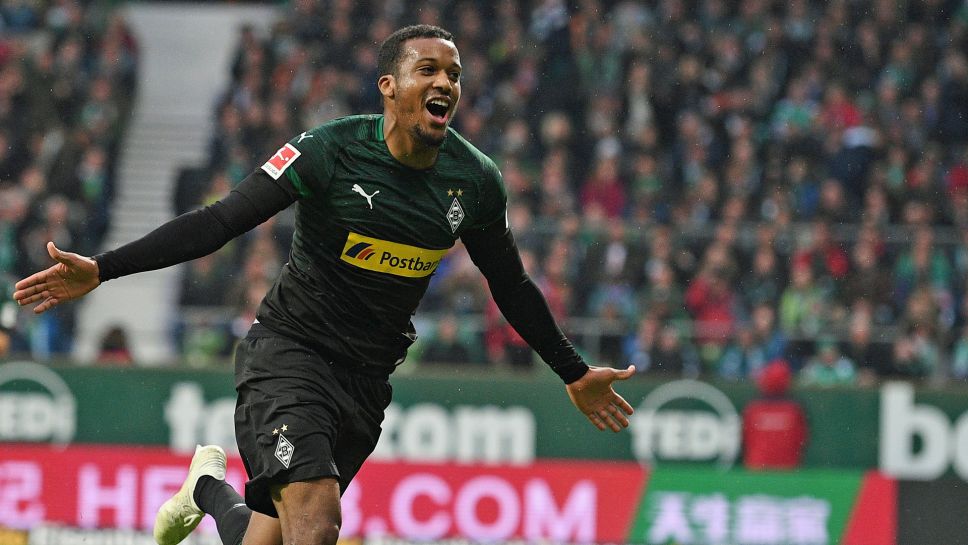 Our final selection for this weekend's scorers to look out for is FC Koln striker Mark Uth. The German heads into this weekend's clash against strugglers Fortuna Dusseldorf in scintillating form having scored five goals in his last eight games.

Uth was on the scoresheet last weekend as FC Koln played out an enthralling 2-2 draw with Mainz, and will certainly fancy his chances of finding the net against a Dusseldorf side who have one of the worst defensive records in the Bundesliga having shipped 50 goals in 26 games - an average of 1.92 per game.

The 28-year-old is Koln's biggest goalscoring threat and therefore frequently finds himself presented with opportunities in the final third. During last weekend's match, Uth registered a total of three shots on goal and scored once - there is every chance of him repeating that this Sunday against a much weaker defensive outfit. 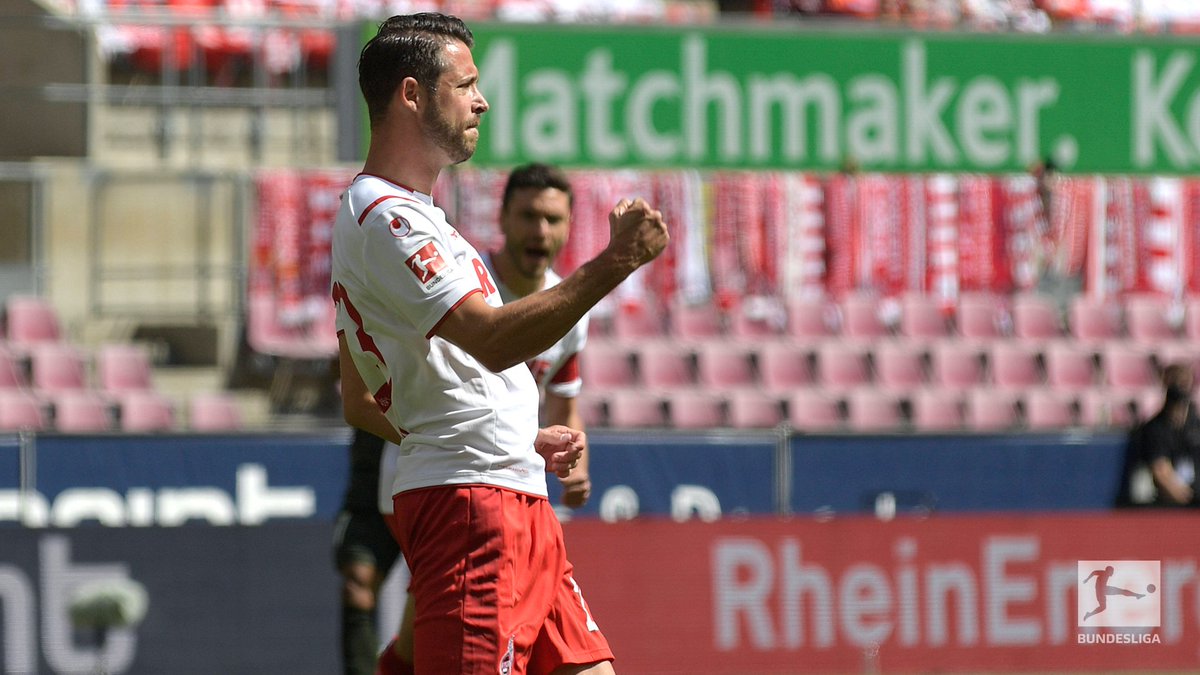 Picking up where he left off ⚽💥