This week would have seen the return of Premier League football under normal circumstances, so we've taken a stroll down memory lane here and reminisced some of the biggest opening day upsets in recent top-flight history, alongside looking at the odds behind each of those historical wins.

Bolton went into their Premier League curtain-raiser against Tottenham in 2006 on the back of a treacherous pre-season, which saw the Trotters win just one of their warm-up games. Sam Allardyce - who would go on to leave the club before the end of the campaign - claimed that he had just "13 fit professionals" for this opening clash at the Reebok Stadium, while Spurs had just spent a small fortune on signing Dimitar Berbatov from Bayer Leverkusen.

The hosts were resounding underdogs, given just a 27% chance of victory by the bookies that day, while Martin Jol's star-studded Tottenham - which featured a prime-time Robbie Keane, Jermain Defoe, Berbatov and Aaron Lennon - were given a 40% chance of kicking their season off with a routine win.

It wasn't to be, however, and a Kevin Davies goal inside the first 10 minutes partnered a screamer from Ivan Campo just four minutes later to secure the Trotters an unlikely opening day win on home soil. 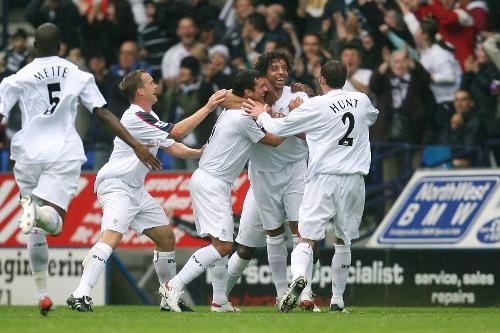 Blackpool didn't have far to travel for their first ever Premier League game against Wigan. The Tangerines had earned promotion to the top-flight after winning the Championship play-offs the season before, while the Latics were gearing up for their fifth season in the first-tier. Unsurprisingly due to their experience, it was the hosts who entered the game as favourites, priced at 3/4 in the betting, while Blackpool's first price as members of the Premier League stood at 4/1.

Few would have predicted what happened next, with Blackpool romping to an emphatic 4-0 victory thanks to brace from Marlon Harewood and goals from Gary Taylor-Fletcher and Alex Baptiste; the correct score was a gigantic 125/1! Unfortunately, it wasn't to be for the Seasiders in the end as they finished the campaign in 19th and were relegated straight back to the Championship. Still, one hell of a start. 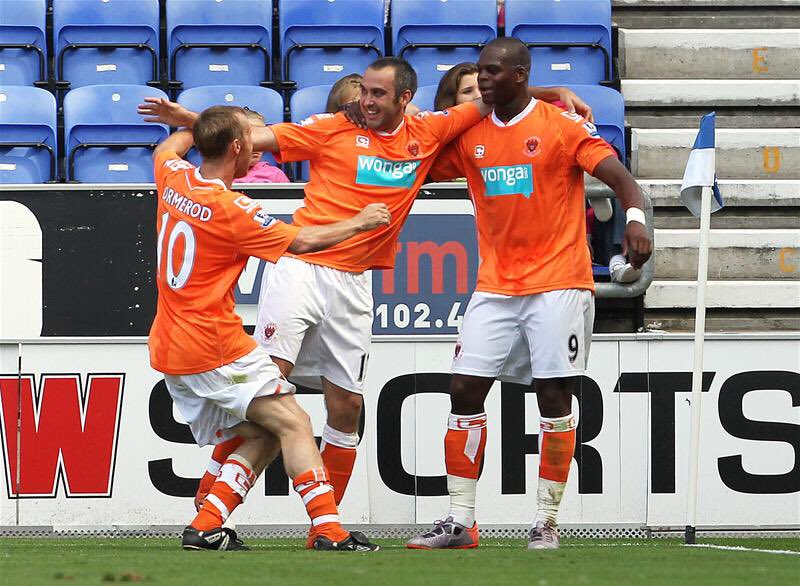 On This Day in the Premier League @OTD_PL
Follow

Brendan Rodgers had what's known in the trade as a 'complete howler' on the opening day of the 2012-13 Premier League season. Not only did the team he departed Liverpool for - Swansea - show that they didn't need him to be successful by stuffing QPR 5-0, but Steve Clarke, the man sacked as Liverpool's No.2 after Rodgers' arrival, then took the job as West Brom's first-team manager and beat the Reds 3-0 at the Hawthorns. Keep up.

It could have been more, too, had the Baggies not missed a penalty to make it four. Luis Suarez squandered countless chances up-front to ensure that Liverpool, priced at 4/5 before the game, would get off to the worst possible start. By contrast, West Brom were 4/1 for the win and the correct score was a whopping 80/1; not bad. 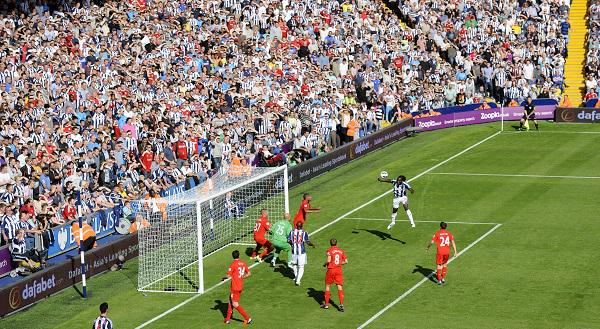 Were you behind the goal when @RomeluLukaku9 headed home in 3-0 opening-day win v Liverpool in 2012? #wba #fixtures http://t.co/QmjXkpGI20

David Moyes' period in charge of Manchester United may have failed as badly as David Moyes attempting to speak Spanish in a press conference whilst in charge of Real Sociedad following his Old Trafford departure, but at least the Scotsman couldn't be blamed for this shocker of a result on the opening day of the 2014-15 season.

Louis van Gaal came in to replace Moyes in the United hot seat, with fans confident that the Dutchman's vast experience would haul them from the pits of despair in the wake of Sir Alex Ferguson's departure.

But van Gaal enjoyed a less-than-memorable period in charge of the Red Devils, with this 2-1 defeat against Swansea in August 2014 paving the way for a fairly disastrous two years for the former Barcelona manager in the north west of England.

United were firm favourites to kick their season off with a win, priced as short as 2/5, while Swansea's odds stood at 7/1 - an implied chance of just 12.5%, and the correct score was a best-price of 25/1.

However, a disasterclass ensued for the hosts, and a back-line containing the likes of Phil Jones and Jesse Lingard at full-back, and Tyler Blackett at centre-half came off second-best against Garry Monk's side, with goals from Ki Sung-yueng and Gylfi Sigurdsson sealing the Welshman a memorable 2-1 win. 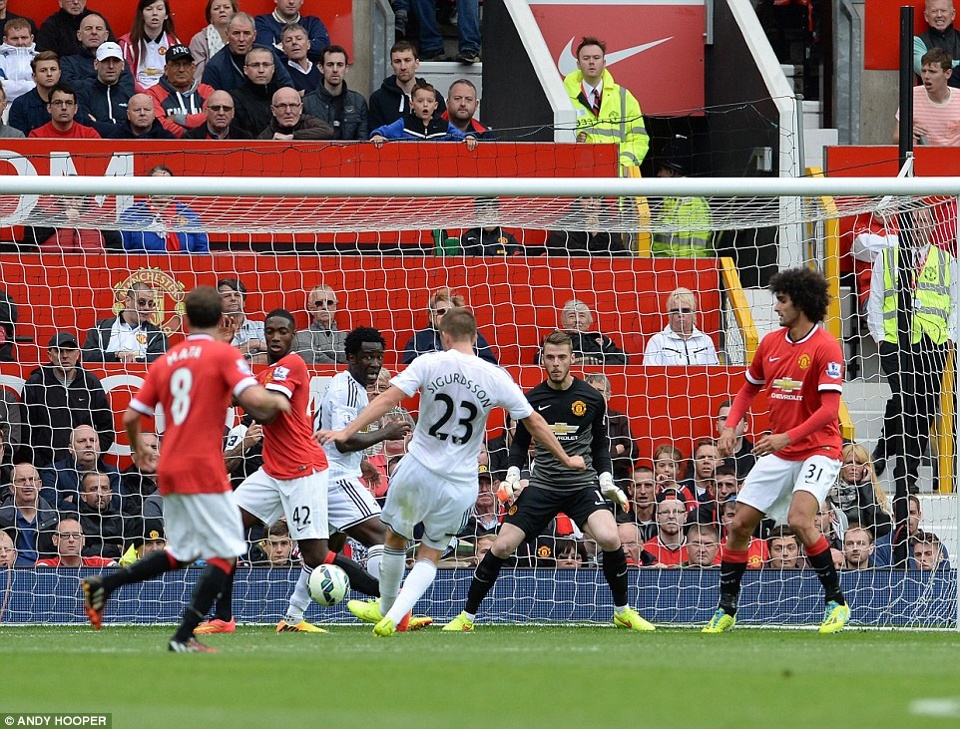 The most recent shock in this list came back at the start of the 2017-18 season, where Burnley edged Chelsea 3-2 in a five-goal thriller at Stamford Bridge. The Blues had won the Premier League just three months prior, while Burnley avoided relegation by just six points and finished the 2016-17 campaign in 16th-place.

The Clarets were priced up at 12/1 to win, while a draw could have been backed at 5/1. Chelsea were resounding favourites at odds of 1/4, but after Gary Cahill saw red in the 14th minute things started to unravel for the west Londoners. Sam Vokes notched Burnley in front just 10 minutes after Cahill's dismissal, before full-back Stephen Ward doubled the visitors advantage on the 39th minute.

A second goal from Vokes two minutes before the break saw Sean Dyche's side take a three-goal lead into the interval, and despite a late fightback from Chelsea, who lost Cesc Fabregas 10 minutes from time thanks to a second bookable offence, the game ended 3-2 in favour of the underdogs on the season's opening day at the Bridge. The correct score was priced at a huge 150/1! 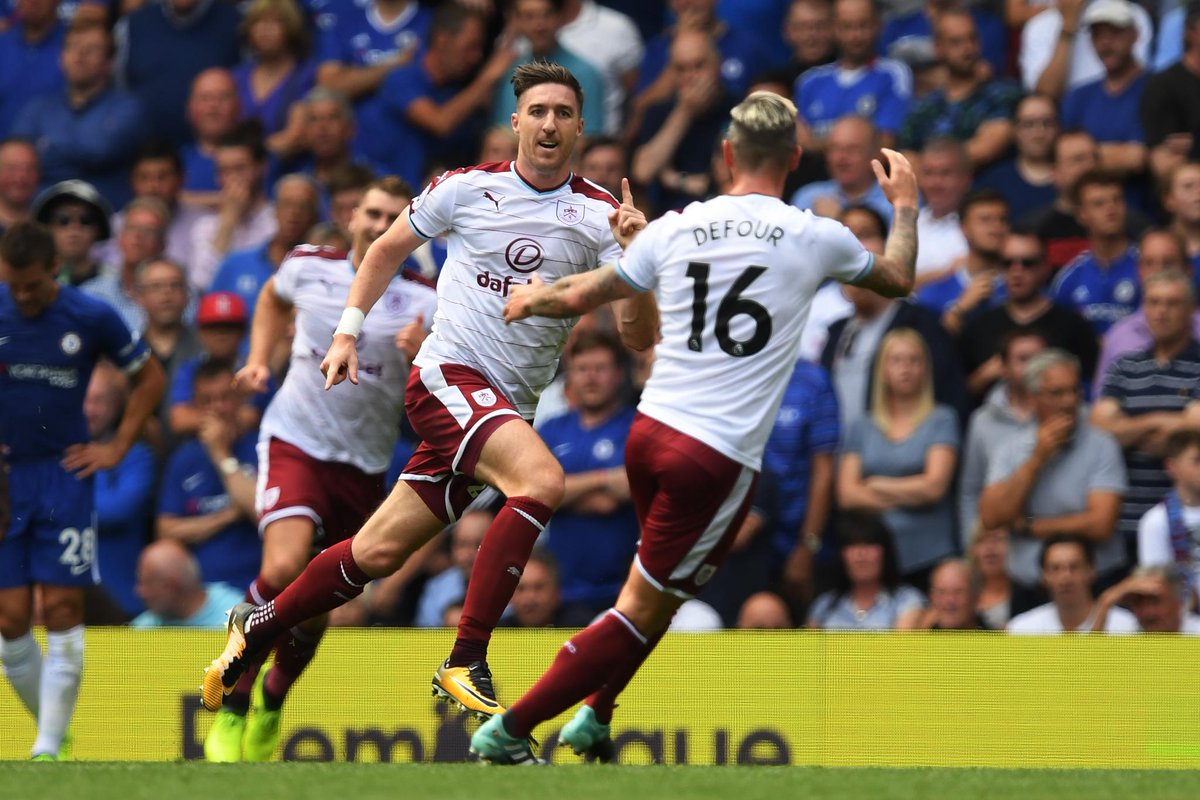 The Clarets recorded a first #PL win at Stamford Bridge in an extraordinary and dramatic match #PLKickOff #CHEBUR https://t.co/z7qVD3VkAB