The odds behind Andy Ruiz's miraculous win against Anthony Joshua 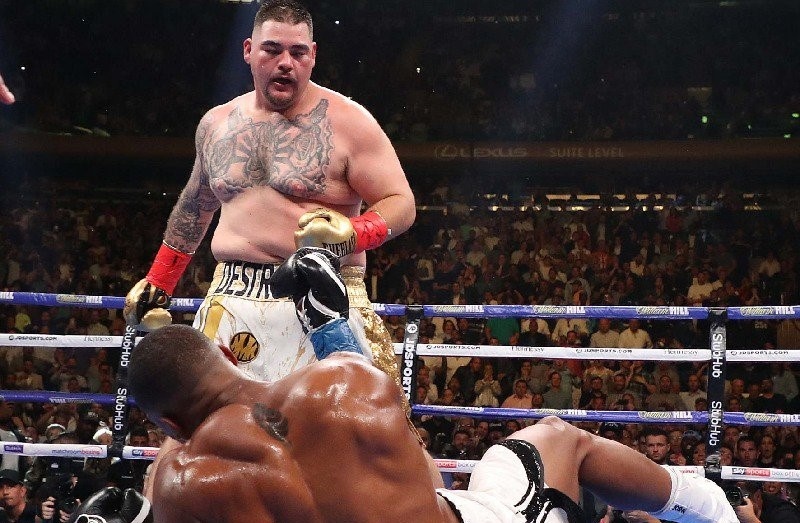 It was one of the biggest upsets in heavyweight boxing history, Andy Ruiz defeating Anthony Joshua at Madison Square Garden exactly one year ago today.

A late replacement for Jarrell Miller, after the American fighter was withdrawn from the bout due to doping violations, Ruiz stepped in as Joshua's opponent with just a month's notice, with many believing it would prove to be a routine victory for the unbeaten Brit.

Bookmakers across the world gave Ruiz little hope of victory, pricing him up as firm 13/1 underdog to win the fight. Joshua was clear favourite to make light work of his Mexican opponent, given a whopping 96% chance of extending his impressive record to 23-0.

The fight started in a typically cagey manner, with both fighters taking time to get to know each others style. After two rounds it was difficult to separate them, though many anticipated Joshua to start showing his class in the proceeding rounds.

Round three was where the fight really came alive, as Joshua dropped Ruiz with an explosive right-left combination. Seemingly unphased by Joshua's blow, Ruiz rose from the deck and responded by sending AJ to the canvas twice - the former Olympic champion had only been knocked down once before during his entire professional career.

Before the fight, Ruiz was a huge 20/1 to win by technical knockout, and after his performance in the third it looked as though he may have massively stunned the betting odds by winning the fight via knockout.

Indeed, Joshua rose from the canvas on both occasions and battled on, clearly shocked by the pace and power of his little-known opponent from across the pond.

The fight started to plateau a little, with both boxers unleashing a series of punches on each other but to no real avail.

That was until Ruiz floored Joshua twice more in the seventh round, and the referee called an end to the contest, awarding a much-deserved victory to the 29-year-old Mexican.

Joshua was subsequently left to taste defeat for the first time in his career during his first visit to the US. Nobody expected the fight to transpire the way it did, especially not the bookies, who clearly felt it would be a walk in the park for AJ.

Bet365 had the Englishman to beat Ruiz in rounds 1-3 priced up at 5/2, while he was 11/5 to win in rounds 4-6. 365 gave the California-based boxer just a 9% chance of winning the fight last June, but he stunned everyone by producing a masterclass at the Garden - in turn becoming the world's first ever Mexican heavyweight champion. 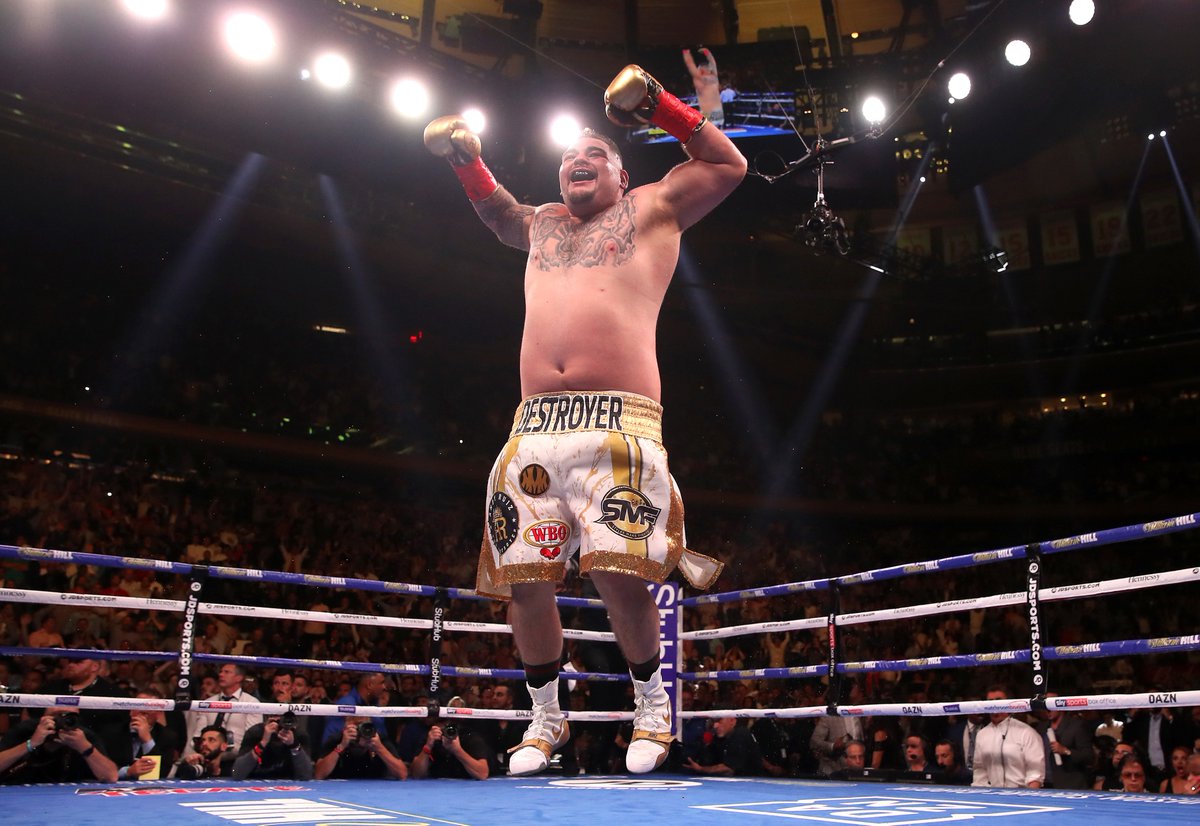 Joshua did reclaim his status as World Heavyweight Champion after winning the rematch last December, however, defeating Ruiz by unanimous decision in the 'Clash On The Dunes'.

It was clear that after the first fight many punters felt as if Ruiz would do the double over Joshua, with just 17% backing the Briton to win in Saudi Arabia.

It wasn't easy, either, as Ruiz showed yet more grit and determination and ensured the fight would go the distance, with AJ just edging it in the end. 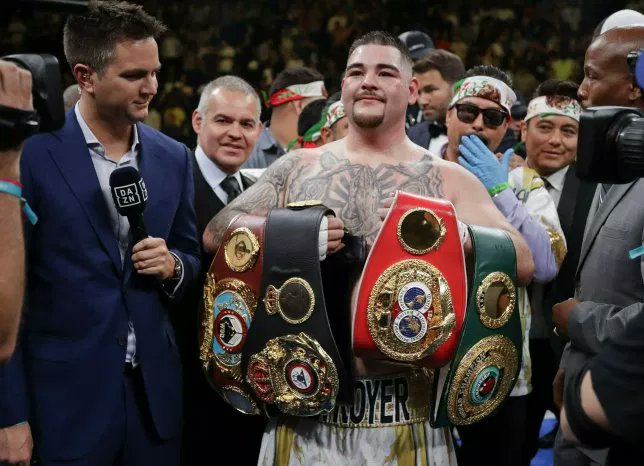 👀 Most popular bets with punters for #JoshuaRuiz2...