On the 15th anniversary of what is arguably the greatest comeback in sporting history - the 2004-05 Champions League final - it's only fair that we look back at how everything unfolded during that magical night in Istanbul, alongside a few more unbelievable in-play masterclasses.

The Reds had overcome strong Bayer Leverkusen and Juventus sides in the initial knockout stages, before an enthralling semi-final clash against fellow Englishmen Chelsea resulted in them narrowly edging through to the final thanks to a 1-0 win over two legs.

Indeed, AC Milan were experienced heavyweights in Europe and had won the Champions League just two seasons prior, while Liverpool's last taste of success in Europe came all the way back in the early-80s.

Rafa Benitez's side entered the clash against the star-studded Italians as 11/4 underdogs and found themselves 3-0 down at half-time courtesy of a first-minute goal from Paolo Maldini and subsequent brace by Hernan Crespo.

By this point, Liverpool's in-play odds to be crowned Champions League winners drifted to as high as 150/1.

A remarkable second-half fightback from the Merseyside outfit ensued, however, with goals from Steven Gerrard, Vladimir Smicer and Xabi Alonso levelling the game before full-time, meaning extra-time and penalties would have to be introduced to settle the clash.

A goalless 30 minutes of extra-time ensured spot-kicks would determine the result, which the Reds eventually prevailed, winning 3-2 on a crazy night in the Turkish capital. 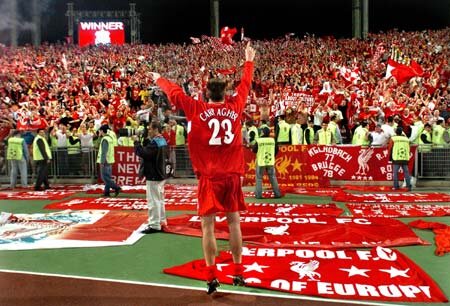 Europe pulled off one of the greatest comebacks in sporting history when they defeated America to retain the 2012 Ryder Cup.

The US required only four-and-a-half points from the 12 on offer, but the Europeans secured eight and a half to clinch a historic 14½-13½ win.

Martin Kaymer's six-foot putt on the 18th green put Europe in the ascendency, before Tiger Woods missed a short par putt to seal an unlikely win for Europe at the end of an astonishing few days at Medinah.

Europe's in-play golf odds drifted from 2/1 (pre-tournament) to 26/1 as the trophy looked to be heading across the pond; they have now lost just two Ryder Cup's since the turn of the century, but head into this year's tournament as slight 6/4 underdogs. 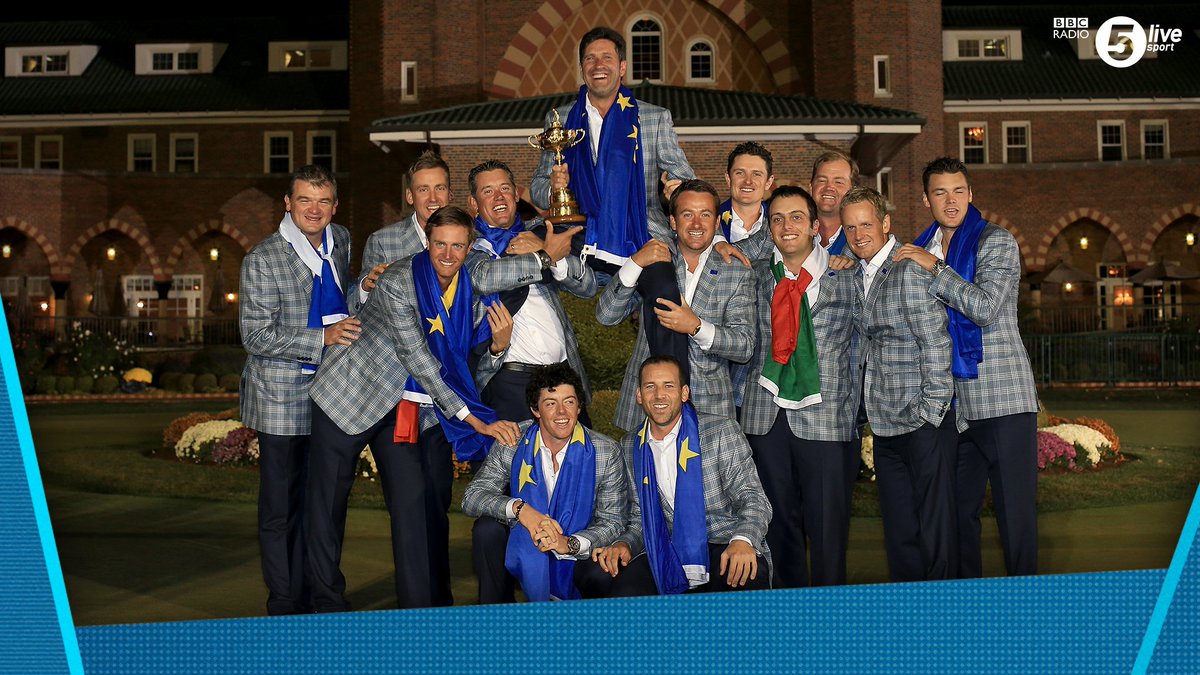 The Miracle of Medinah, an epic comeback that left everyone stunned is our fourth memorable moment of the decade 🏆

Newcastle rescue a point against Arsenal

After just three minutes, the hosts found themselves trailing Arsenal 2-0. After 10, the scoreboard read 3-0.

Newcastle's bout with Arsene Wenger's side back in February 2011 was heading for a cricket score, especially when Robin van Persie made it four just before the half hour mark.

The tie looked all but over at the interval, Alan Pardew's side needed to score four goals without return just to rescue a point at St. James' Park and there was little - if any - hope of them doing so.

However, after the restart Arsenal took their foot of the gas and completely capitulated, largely helped by Abou Diaby's dismissal just five minutes into the second-half.

Newcastle were determined to rectify their calamitous first-half performance and did just that through goals from Joey Barton (2) and Leon Best, before a stunning long-range strike from Cheick Tiote on the 87th minute saw the game end 4-4 - it is widely known as one of the best comebacks in Premier League history.

The Magpies' in-play odds to snatch a draw when they were four goals behind at half-time were a huge 500/1!

A #PL match that will never be forgotten - who wins the latest instalment? https://t.co/7FnwoZPPWS

Horses will often drift towards the back of the field before providing an explosive finish to claim a victory, and that is exactly what 2/1 favourite Skipthescales did at Newcastle racecourse in December 2018.

Philip Kirby's six-year-old endured a terrible start to the 12:10 two years ago and looked to have lost all hope of winning with just two hurdles left to jump.

With his in-play odds drifting to a gargantuan 1000/1 due to his unfavourable position near the back of the chasing pack, it appeared to be game over.