Test Your Knowledge With Our 20/21 Premier League Quiz 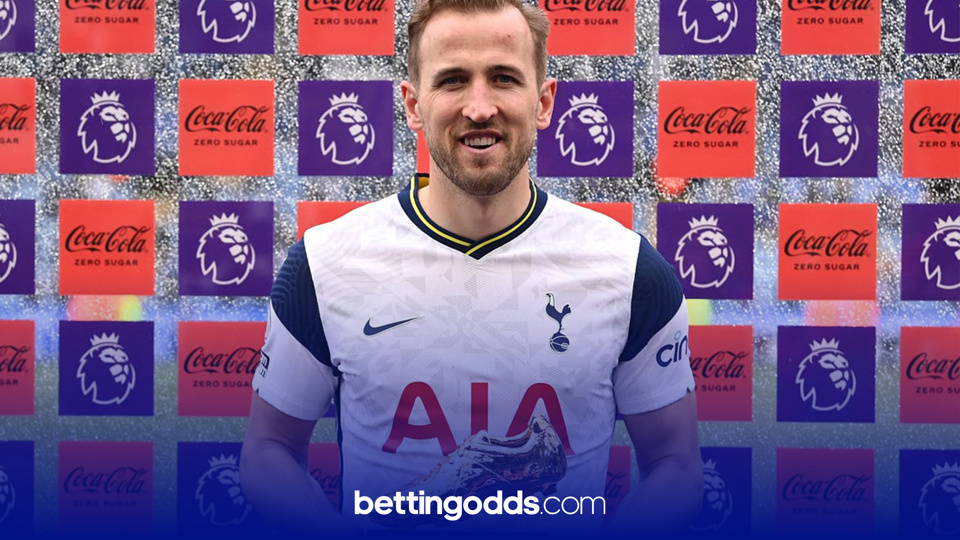 The 20/21 Premier League season was a big year for us betting-wise at BettingOdds.com and we’ve decided to take a look back at some of the key stats for last season's campaign to get you up to speed ahead of the new campaign, which is underway in just under a months time.

The last season had it all at the start, where Liverpool looked to prove the bookmakers wrong for having them as second favourites. The Reds went into the new year in first position and they subsequently saw their odds shorten from 9/4 second-favourites to 8/13 odds-on favourites.

Manchester United then had something to say as they claimed first spot for a very short time just to give the supporters a bit of hope. Ultimately, though, it was the Manchester City freight train that ran riot and a string of 19 games unbeaten in the league sealed the deal for them.

We’ve put together a quiz to test your knowledge on various areas of the Premier League last season, from the most profitable teams to bet on to the player with the most offsides. see how you get on below...