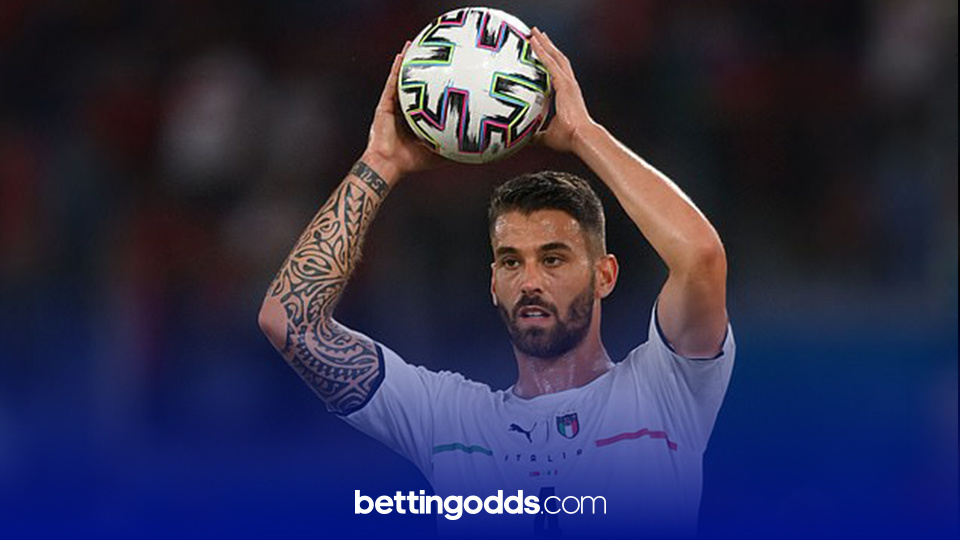 Italy proved themselves to be serious contenders for Euro 2021 as they kicked things off in Rome last Friday. Turkey remained defensively resolute in the first half before succumbing to the attacking prowess of the relentless Italian forwards.

The main scoring threat for the Azzurri in the form of Ciro Immobile opened his account as fellow attacking starlet Lorenzo Insigne was also a constant threat. Switzerland forward Breel Embolo showed some of the talent that made home one of the more highly rated youngsters in Europe a few years ago as he scored his teams only goal against Wales. His direct dribbling and physicality was a constant threat for the Wales defence to contend with.

Mancini’s men will be looking to strengthen their grip on top spot in Group and secure safe passage to the round of 16 early. Alessandro Florenzi is the only fitness worry for Italy after he was withdrawn from their first match. Switzerland head into the game with a clean bill of health.

Italy displayed their ability to put significant pressure on their opponents in the tournament opener against Turkey. The Turks came into the competition as many people's fancy as a dark horse, but the Italians nullified their attacking threat and kept them camped in their own half in the process. The Azzurri managed 24 shots of their own in the process and they’ll be looking to exert a similar dominance against a Swiss side who managed just a point their opener.

Mancini’s side are averaging 19 shots in their last ten matches and they are more than capable of reaching similar numbers here. Switzerland’s opponents are averaging just under 15 shots per game in matches where they have been similarly priced, indicating that do concede a fair amount against stronger opposition.

Leonardo Spinazzola was a significant threat going forward in the first match. The marauding full back found himself in very advanced areas of the pitch as his team dominated proceedings and I see potential for a repeat of that pattern here.

The Roma left back averaged just under a shot per game for Roma in Serie A last season, but he seemed to relish the greater attacking impetus of the national team as he played a pivotal role in the 3-0 drubbing of Turkey. He managed 2 shots on target in that game and he is 10/1 to repeat that here.

As mentioned in the best bet section, there is definitely scope for the Italians to have ample shots on goal here. The Swiss have been a more positive team with Vladimir Petkovic at the helm, but the relentless Italian press could see them revert to old defensive habits here.

The last time Switzerland met one of the traditionally strong football nations was in November of last year when they met Spain. Enrique’s side had 20 attempts in that fixture and the Italian’s will be looking to reach similar numbers here.

get offer get offer
#ad Get your single bets paid out if the team you back goes 2 goals ahead - for multiple bets the selection will be marked as a winner with bet365. Applies to pre-match single and multiple bets on the standard Full Time Result market for applicable competitions. Only available to new and eligible customers. Bet restrictions and T&Cs apply. 18+ begambleaware.org
Italy v Switzerland Odds