Martin (35) has vacated his post at MK Dons in order to step up a league into the Championship with the Swans, whom he's signed a three-year deal with.

However, it then emerged late last week that Swansea had made an official approach to MK Dons for their highly-rated young manager Martin, with the two clubs now agreeing upon a compensation fee. 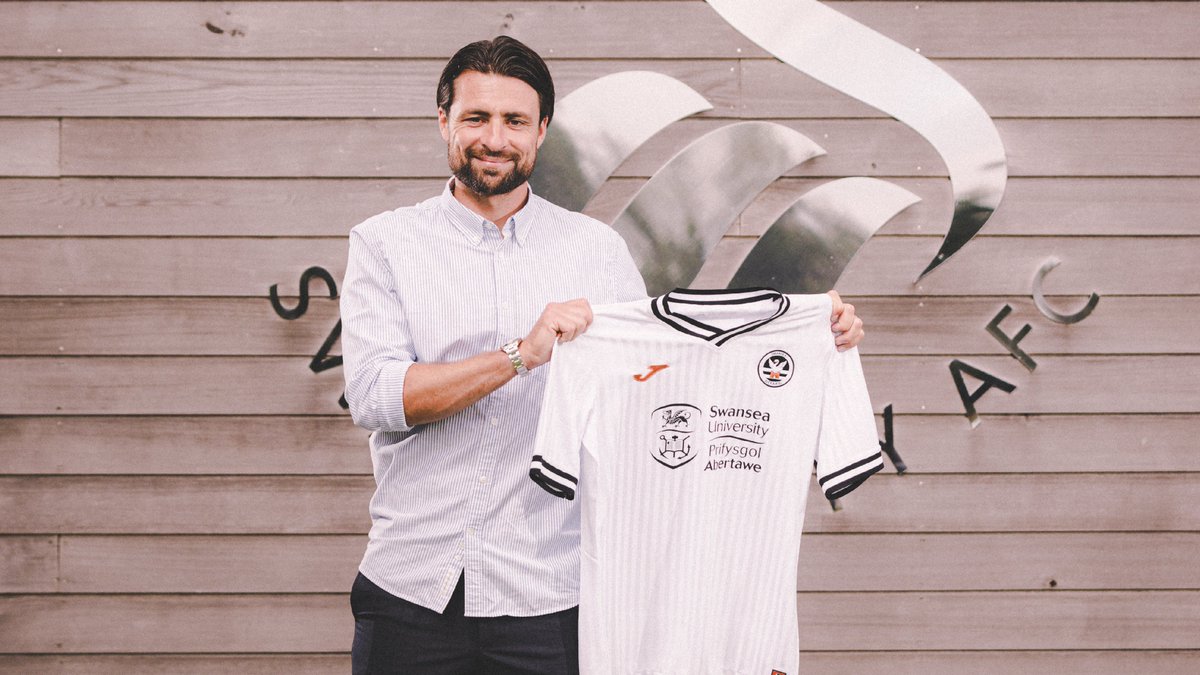 “We are delighted with the appointment of Russell as our new head coach,” Swansea’s chief executive, Julian Winter, said in a statement.

“He very much fits the profile of a young and hungry coach who wants to succeed, and he is more than ready for the opportunity.

“When it became clear we would be looking for a new head coach, at the forefront of our thoughts was finding a candidate who was ambitious, driven and with a clear vision of how he wants the team to play.

“After earning plaudits with Milton Keynes Dons for the attractive, attacking style that he implemented, we quickly realised Russell would be the right person to take us forward.

“We were also seeking someone with a passion for working with and developing young players. Russell ticks all those boxes.

“While his coaching philosophy is clear, Russell also enjoyed a fine playing career that saw him amass over 500 senior appearances.

“He captained Peterborough and Norwich, as well as winning promotion on five separate occasions, which tells you everything about his leadership qualities and winning mentality.

In contrast, MK Dons have understandably been left gutted at the departure, which comes just days before the new League One season gets underway. In a statement the club said:

“It goes without saying that we are extremely disappointed by the timing of this departure. Nevertheless, the Club would like to thank Russell for his contribution and work during his 21 months in charge and wish him, and his team, all the best for the future.”