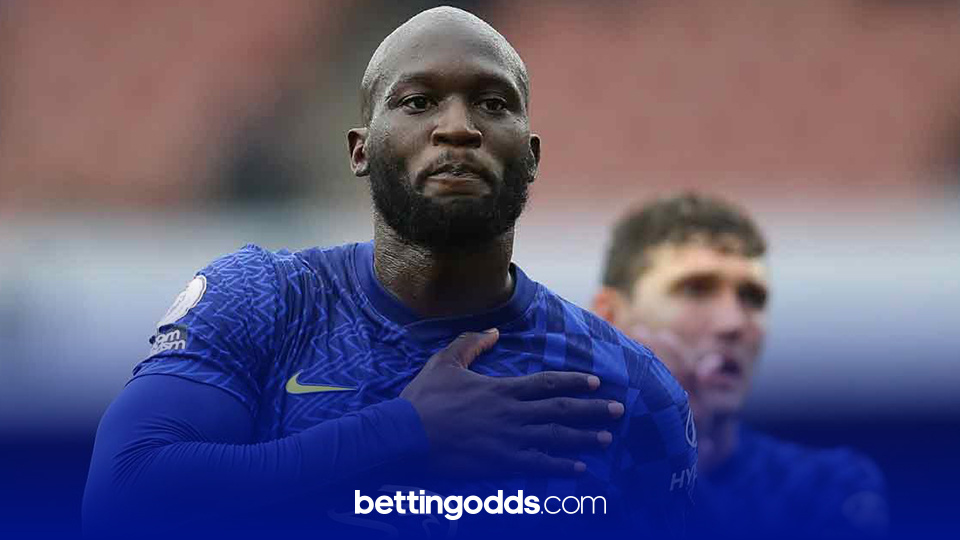 The 21/22 summer transfer window is finally starting to heat up with the likes of Raheem Sterling most likely on the move, Raphinha leaving Leeds, Arsenal securing players left and right and Manchester United finally making some moves.

As we got lost in the excitement it got us thinking about who the best signing was last season? It'll be hard to match the chaos of the last summer window with blockbuster signings such as Cristiano Ronaldo, Jack Grealish, Romelu Lukaku, and Jadon Sancho all finding new Premier League clubs, but who was the best bang for their buck?

Well I can definitely tell you who wasn't the best bang for their buck and that was Leon Bailey who whilst he may have suffered an injury setback, he was still dropped from the squad a fair few times without any mention of an injury. Combining his £28m transfer fee and his £4m yearly salary, it's working out at an average of £2,555,384.62 per point gained for Aston Villa when it comes to the Jamaican international.

One player who didn't miss out on game time due to injuries was Liverpool's £36m man Ibrahima Konate. Konate struggled to find consistent playing time under Jürgen Klopp despite the fairly sizeable transfer fee. It's working out at an average of £2.480,750 per point for the French defender, a pretty staggering figure considering the number of points Liverpool consistently racks up throughout the season.

Now, what about those big signings who just didn't quite get the game time *cough* Romelu Lukaku *cough*. Ah yes, Big Rom. He's an interesting one for sure, midway through the season of his £105m move to Chelsea he claimed he was going to return to Inter one day as they're just not as good as his precious Chelsea. It was a bold strategy cotton, and it did not pay off. The Belgian played a lot less football than we were all thinking he would and as a result of that, he's found himself at the very top of the list when it comes to largest salary earned and least minutes played.

But isn't all doom and gloom in this study, we've got to praise some of the great business this season and West Ham's Craig Dawson is exactly that. With a transfer cost of just over £2m and his wages being around £2.1m, the defender has a solid record of £90,075 per point for last season, some truly solid business from Moyes and his boys. Arguably just as, if not more impressive as Dawson but some other tremendous business was Everton's coup of Demarai Gray. The youngster cost a measly £1.8m which is bonkers to think of in this market. It's worked out at an average of £113,828.57 per point for the winger and when you consider Everton's performance last season, it's fairly impressive stuff.

This study has been split into the following three categories: