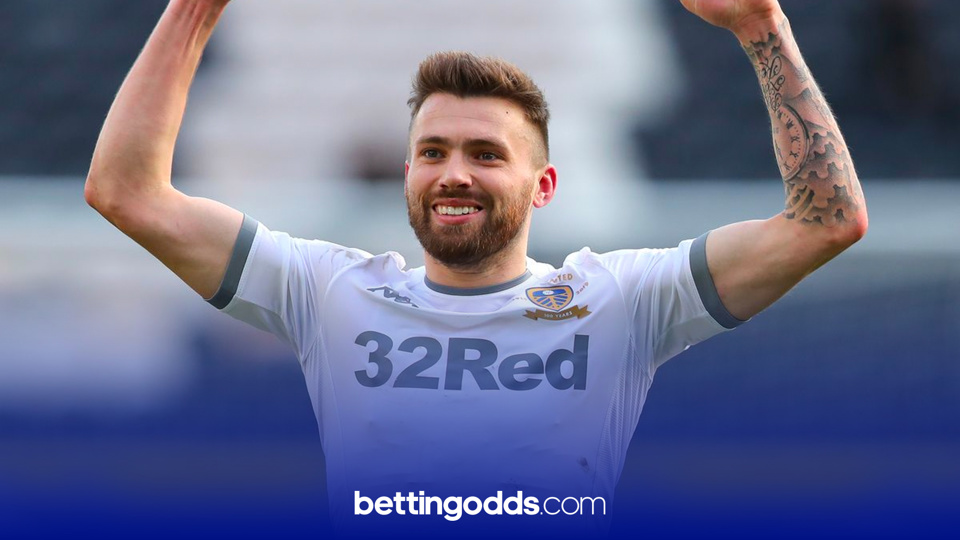 Southampton v Leeds Tips: Stuart Dallas has been on fire of late
By Scott Thornton
11:32 Tuesday 18th May 2021 - 3 minute read

Southampton have bounced back from a torrid run that saw them slump to 17th with back-to-back 3-1 victories over Crystal Palace and Fulham respectively. The Saints started the season in fine form, but a change in fortunes after their win over Liverpool saw their European hopes swiftly ended.

Leeds come into the game on the back of a couple of wins of their own. They have comfortably despatched Burnley 4-0 and recorded an impressive 3-1 win over Ryan Mason’s Spurs in recent matches and they’ll be looking to build on that here.

Ryan Bertrand remains absent for the home side with Mohammed Salisu expected to fill in at left back. Leeds will be without Helder Costa, Mateusz Klich and Robin Koch for the game, but injuries shouldn’t impact either teams approach with only pride at stake as the season comes to a close.

Leeds have displayed their attacking intent all season and with no pressure on them here I expect them to look to create an abundance of chances to continue their strong finish to the season.

Leeds shot prices as a team aren’t bad, but due to the low shot averages against Southampton I think there’s a better way to get Bielsa’s attacking approach on side here.

Jack Harrison put in a sublime display against Burnley, assisting two goals and finding the net himself. He has had 2 shots or more in 4 of his last 7 starts (4 of the last 6 games he has played to full 90 minutes).

With no pressure one either team heading into this fixture I expect both to display attacking intent, which should lead to an open affair with an abundance of chances at both ends. Leeds managed to keep a rare clean sheet in their previous meeting with the Saints, but Hasenhuttl’s side will be confident they can prevent their opponents from repeating that here.

The cards aspect inflates the odds significantly because referee Peter Bankes can be quite hit or miss when it comes to brandishing the cards, but if the game opens up I expect there will be some cynical fouls to half counters.

This one is more of a hunch than purely based on statistics, but given that Dallas should find himself on the right side of midfield and 13/1 for a player in that position is just far too long.

He has managed 4 assists this season and Southampton will be without their usual starting left back Ryan Bertrand. Furthermore, the Saints have only managed to keep one clean sheet in the Premier League since January 4th.

The same bet is much shorter with Sky Bet (priced at 9/2) and I’d be willing to take any price of 8/1 or more for this bet.