Southampton vs Brentford Odds: Back the draw at Saint Mary's 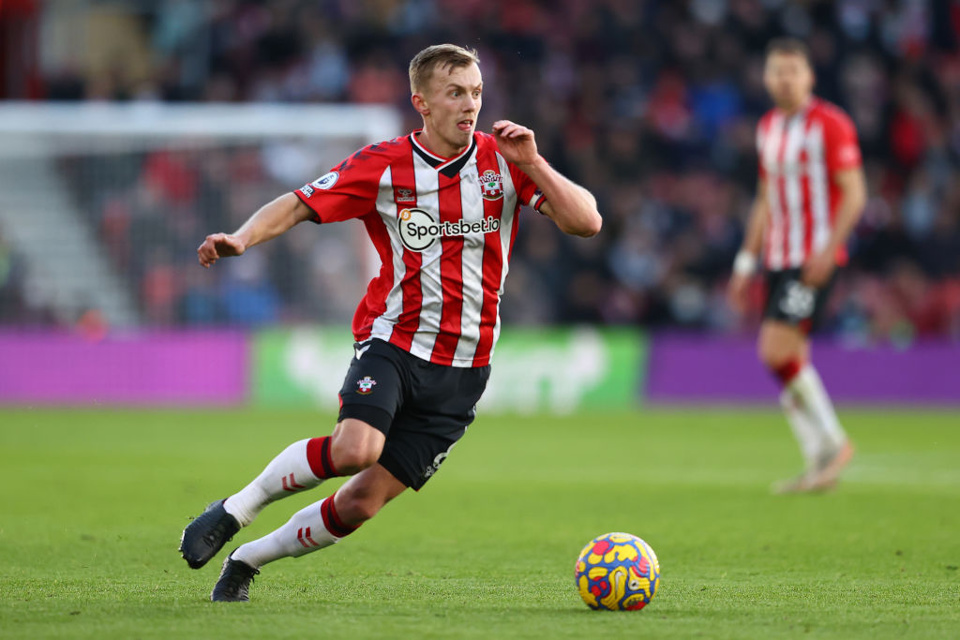 Southampton face Brentford in the Premier League on Tuesday evening in a rearranged match that had previously been postponed due to the old Covid-19. We’ve tasked our resident rambler @AnthonyEadson with providing us with his best bets for the game from the Saint Mary’s Stadium.

Both sides have copious amounts of selection issues coming into this clash with the home side having three right-backs absent in Kyle Walker-Peters and Valentino Livramento who are both injured while Jan Valery is suspended. Mohamed Salisu returns for Southampton while William Smallbone and Thierry Small miss out, with Alex McCarthy also a doubt.

Both Mathias Jensen and Sergi Canos will return to the Brentford side for their trip to the south coast. Josh Dasilva, David Raya, Zanka and Charlie Goode will all miss Tuesday’s game due to injury while midfielder Frank Onyeka has departed for the AFCON with Nigeria.

Just two points separate these two sides in the Premier League table with Southampton twelfth in the standings and Brentford 14th. The hosts are priced at even money to collect all three points here which is a 50% implied probability.

It’s a shame that this game will not be televised on Tuesday evening, but my first selection from St Marys comes from the Match Result market where I’ve taken the lean towards the draw. 5/2 looks to be the best price on show here with several firms including Betfred, Coral and Betway.

Southampton have been difficult to beat at home this season and have W2 D6 L1 of their nine games so far in 2021/2022. Furthermore, Ralph Hasenhuttl’s side's last three league matches on home turf have ended with the points being shared and I think we could see a repeat on Tuesday evening.

The Saints have kept things tight at home this campaign with under 2.5 goals landing in eight of their nine in the league this season and with all things considered here the draw looks the smart play with a low scoring affair expected.

The next selection I’ve picked comes from the ‘to be carded’ market and with Stuart Attwell taking the whistle for this game I think we could well see a few yellows brandished. Attwell possessed the highest yellow cards per game figure of any official in the 2019/2020 season with showing 4.19 on average.

The now 39-year-old who was the youngest person to ever referee a Premier League game when he made his debut in 2008, then followed the 4.19 yellows per game average up with 3.87 yellows per game in 2020/2021, which ranked him second of the 19 officials to take charge in the top-flight that season.

Basically, Stuart Attwell is one of my favourites when it comes to dishing out the cards and the player I’m hoping to find their way into his book in this clash is Southampton’s James Ward Prowse.

My key angle here is that Ward-Prowse will be playing out of position on Tuesday due to Southampton’s defensive injuries and suspensions. I think we will see the midfield start the game at right-back which I think should increase his chances of being carded after he was booked in his last appearance in this position.

This yellow came against Aston Villa and looking back to the season prior he was also shown a yellow when lining up at right-back against Liverpool in 2019/2020. In that season Ward-Prowse was shown nine yellow cards in 38 appearances and with two yellows and a red already this term I’ve taken the 9/2 on show for a card with bet365 which looks a good price in comparison to just the 9/5 on offer from Betfair and Paddy Power.