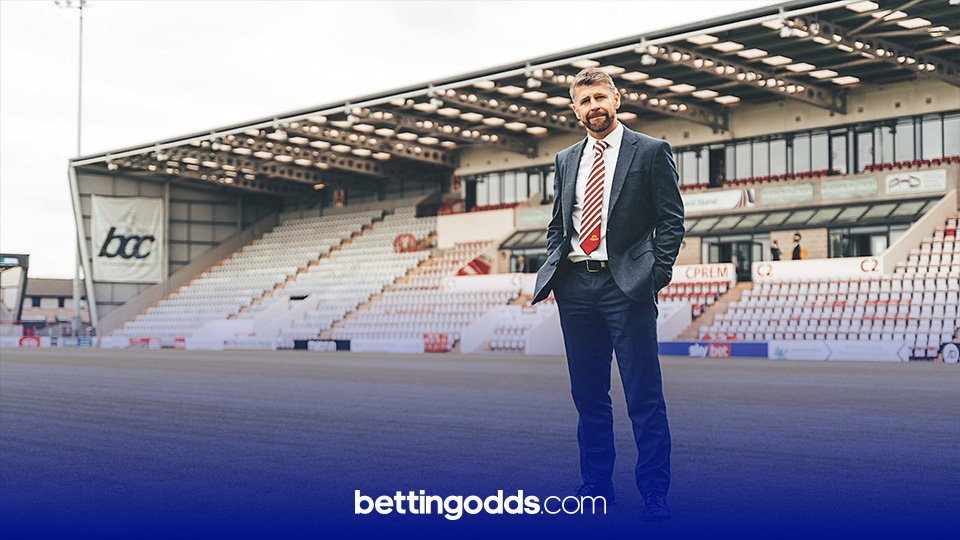 Morecambe to be relegated from League 1

Morecambe got promoted to the third tier for the first time in their history and it was a remarkable achievement. However, soon after getting promoted their manager Derek Adams left the club and went back to League 2 to manage Bradford City.

Subsequently, their star performer of last season Carlos Mendes Gomes also left the club to sign for Luton. Gomes accounted for 15 goals and 3 assists last season and was an integral part of the Shrimps’ attack. It will be extremely hard for them to replace him. They also lost important defender Nathaniel Knights-Percival and influential midfielders Yann Songo’o and John O’Sullivan.

Even though some decent replacements have been signed including defenders Anthony O’Connor and Ryan Delaney as well as forward Arthur Gnahoua, it is clear that their squad is expected to struggle in this division and go straight back down. They possess one of the smallest budgets in the division and it will be nothing short of a miracle if they somehow manage to survive relegation. Take Morecambe to get relegated as one of the selections of our Ante-Post double.

Bradford to finish top 7 in League 2

Bradford City struggled to make any sort of impact last season and finished 15th in what was a disappointing season. However, they have made a huge statement by appointing Derek Adams as their manager who unexpectedly took Morecambe to League One via play-offs last season.

He also won promotion with Plymouth in 2016/17 so his experience of tackling a tough division is something Bradford City were crying out for. In addition to the exciting managerial appointment, they have strengthened their squad immensely with the likes of Alex Gillead and Abo Eisa coming in from Scunthorpe.

Striker Andy Cook has signed a 2-year deal after a successful loan spell with the Bantams last season which saw him score 8 goals in 16 games. They have also brought in Yann Songo’o from Morecambe who excelled last season under Adams and was an integral part of Morecambe’s promotion push.

Oscar Threlkeld has also come in as a new signing after a solid season with Salford and is a player who has played under Adams before at Plymouth Argyle. With a solid squad capable of going all the way and challenging for promotion, I think Bradford will have all the ingredients for a great season. They have had a great pre-season winning 6 out of 7 games, beating Championship side Blackburn and two League One sides in Doncaster and Accrington Stanley.

With Derek Adams at the helm, Bradford are certainly eyeing promotion and I believe they have a great chance of making the play-offs at the very least. On the basis of that, I am taking them to finish inside the top 7 as part of my ante-post double.