Report: The Price of a tackle in the Premier League this season 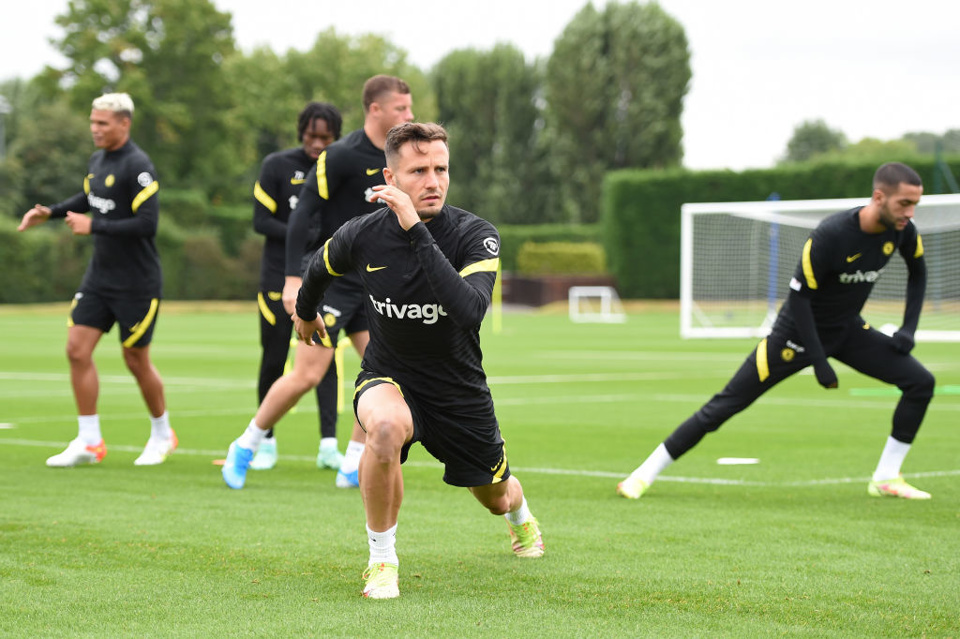 Chelsea's Saul Niguez is the most expensive player when it comes to cost per tackle this season
By Steven McQuillan
17:38 Tuesday 21st December 2021 - 3 minute read

Just how important is a tackle? A good tackle can change a game completely. From stopping a certain goal in a one-on-one situation to breaking up play and starting a counterattack in the midfield.

The disarray of the festive football calendar has not thwarted our attempts to put together some figures to try and work out what the cost of a tackle has been for some players in the Premier League this season.

We’ve taken a look at all the defenders and midfielders in the Premier League who have recorded five or more tackles in the league so far this season and taken their estimated wage to work out how much it is costing their respective club for a tackle. We’ve taken the tackle stats from the official Premier League website and used SalarySport as our estimated wage figures.

We’ve found that Chelsea’s Saul Niguez is currently costing a whopping £745,200 per tackle in the Premier League. The Spanish midfielder has struggled massively since making the loan move from Atletico Madrid, and the stats certainly back that up. Next up in the list is the infamous Paul Pogba who is costing Manchester United £652,500 per tackle. It doesn’t really get better for Man Utd fans in this study as Raphael Varane is next up in the list and tops the defenders in the Premier League for the most expensive per tackle with a cost of £550,000 per tackle.

Below you will find the following areas…

Most expensive per tackle for each club