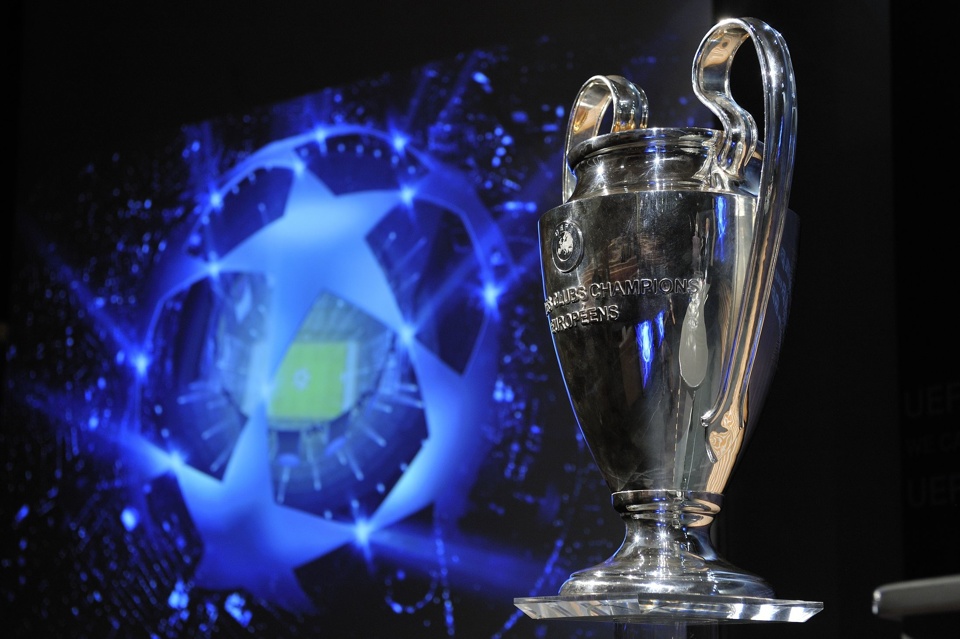 The journey to see who will lift the Champions League trophy on June 10, 2022, is sure to be an an exciting, with Liverpool, Chelsea, Manchester United and City all in competition.
By Jack Porter
13:48 Tuesday 15th February 2022 - 2 minute read

The Champions League is back, narrowed down to the last 16, and BettingOdds.com has once again used the opportunity of the return of the most elite club football competition to highlight the academies and countries that contribute most to the top level of the beautiful game that has developed the best and brightest.

BettingOdds.com has examined the up-to-date squads of the 16 clubs who remain in the Champions League to see which clubs and nations have benefitted the competition the most by producing the most players from their respective academies.

Ajax have the potent academy for player participation in the 2021/22 Champions League, with 14 graduates from the Dutch outfit still in the competition. They are followed by Benfica, Paris Saint-Germain and Real Madrid, with 13 apiece. The highest-ranking English academy is Manchester United, in third alongside Sporting CP, with 11.

Academies in Spain have provided the most number of players, with 59 footballers from 23 academies. England are in second, with 57 from 20 separate academies, and France places third with 46 from 20 also.

The results were compiled from data taken from UEFA and Transfermarkt. Take a look at our unique angle on the Champions League participants below.

The information is presented as follows: