Ref Watch: Expect a lack of cards when Southampton travel to Molineux 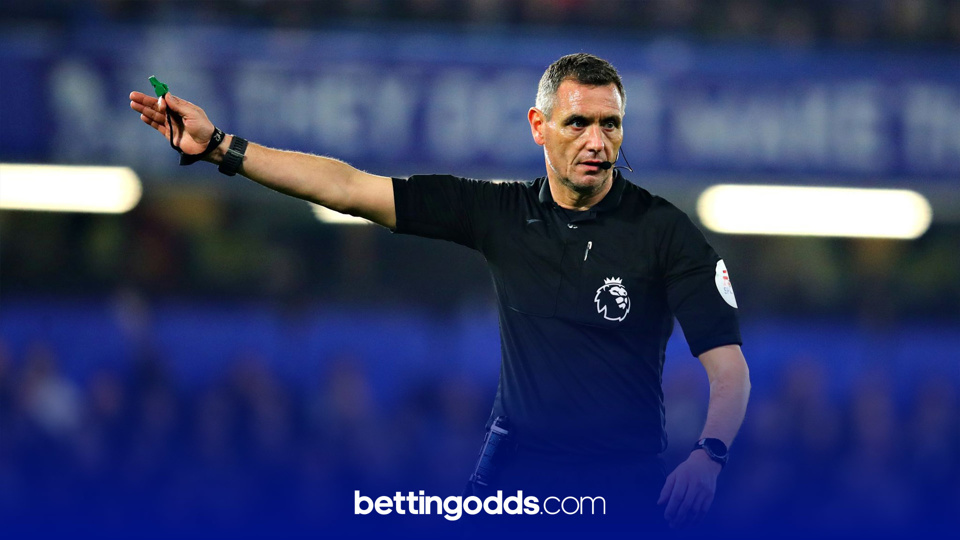 Our weekly Ref Watch feature returns now that the international break has been boxed off for another four months. I'll be looking at which officials are in charge of what fixtures in Gameweek 9, alongside offering up a tailor-made 11/2 treble that could be worth having a few quid on after delving deeper into the stats.

Who's in charge of what in Gameweek 9?

Our tips for your weekend Same Game Multi

So, you know who's in charge of each individual top-flight fixture this weekend and the stats behind all 10 referees, but where is the best value to be had? Well, look no further as we've plucked three tips which pays 11/2 as a treble with bet365.