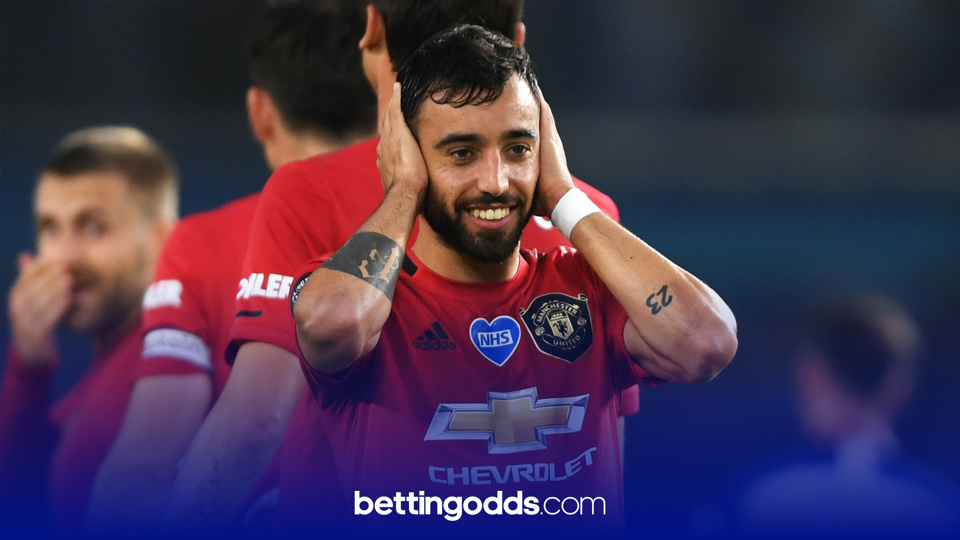 After being in pole position for the later stages of the Champions League, Manchester United finished the group with back to back losses and plummeted into the Europa League. Thursday evening at 17:55 on BT Sport, we head to Turin, Italy, which sees Spanish side Real Sociedad host Manchester United at a neutral venue due to Covid-19 travel restrictions.

Sociedad have struggled for form this season, only registering four wins in their last nineteen competitive matches, but head into this with back to back wins for the first time since November. With their La Liga exploits putting a dent into their chances of securing Champions League football next season, this may be an opportunity for Imanol Alguacil’s side to fight for their place in the illustrious tournament next season.

Ole Gunnar Solskjaer’s side have been rather consistent since their Champions League exit in December, having only lost two of their last nineteen matches, one of those at the hands of impressive title favourites Manchester City. However, with only one win in five league matches, most recent form is unimpressive and we could see a tight game here at the Allianz Stadium.

Not many individual players can transform a team, but the Portuguese sensation has had a monumental impact on Ole Gunnar Solskjaers men. Since joining the Red Devils back in January 2020, he has managed 38 goal involvements in just 38 Premier League matches. Not only are these figures incredible, his entire aura and work rate gives the players around him belief that he alone can turn a game on its head.

To register 3 or more shots, Betfair have priced Bruno at 8/11 (58%). In his last 12 starts, he has registered 3 or more shots in 11 of those matches and also hit 4 or more in 8 of those 12. These shot numbers are extremely high and with the Portuguese playmaker on all set piece duties (both free kicks and penalties) I see this 8/11 as great value.

The 24 year old Scotsman has been in the form of his life recently, scoring an impressive 5 goals in 11 starts across all competitions. With either Fred or Matic sitting next to him in a midfield two, this has encouraged him to make late runs into the box which has been the main source of his recent goals.

In his last 15 starts, McTominay has registered a shot on target in 8 of those matches (53%). To repeat this act on Thursday evening, he has been priced at a whopping 11/4 (27%) with Betfair. This same bet is as short as 5/6 with SkyBet, a price that looks much more realistic.

With the first leg of this last-32 Europa League tie being played at a neutral venue; Manchester United will be looking to relish the opportunity. It will most certainly be a close match between the two, but the Red Devils will definitely fancy their chances and are priced at 6/5 to leave Italy with the advantage.

Backing the handicap draw (Real Sociedad +1) requires the match to be a tie if you reward Sociedad with a theoretical goal. This means any Manchester United victory by a 1 goal margin would make this selection a winner. Priced at 16/5, this looks a nice angle to get the Red Devils on side and at a big price.