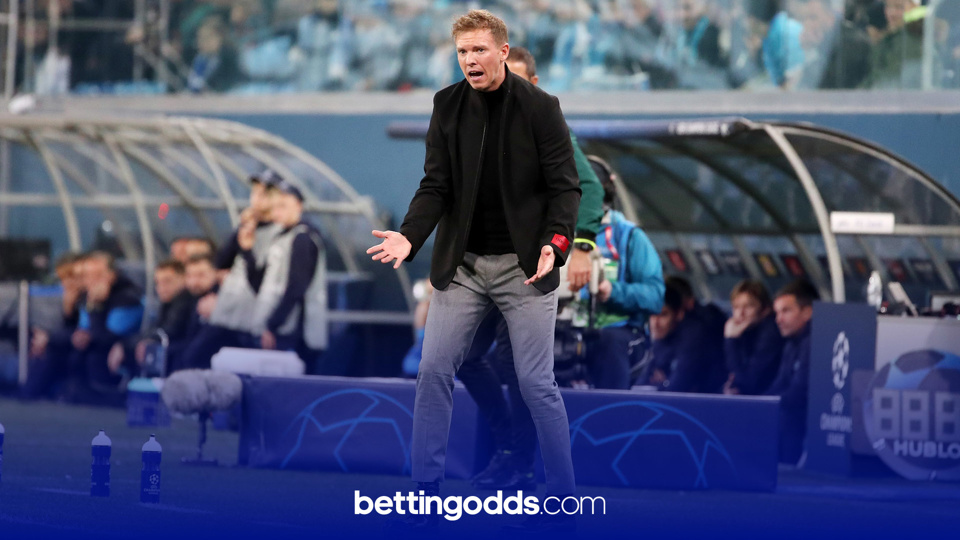 There's a mouth-watering game in the Bundesliga this Saturday as RB Leipzig host Borussia Dortmund, and our resident tipster JimmyThePunt has plucked out a tasty 11/2 bet for the action.

Both sides are going well in the German top-flight, with Leipzig currently second in the division and Dortmund just six points behind them in fourth. A win for Edin Terzic's side would see that gap halved, while a victory for the hosts would see them keep the pressure on current leaders Bayern Munich at the top of the pile.

With Haaland set to start, I have had to get shots on target on side. The Norwegan striker has 34 goals to his name this season despite a lengthy spell on the sidelines. He will be keen to get back amongst the goals given that he fell nine behind Lewandowski in the race to be crowned the league's top goalscorer.

Domestically, Haaland has averaged a goal every 73 minutes and has had 1.97 shots on target per 90 minutes, having a total of 34 shots with half hitting the target in the league this season.

Given that he has had two shots on target in 63% of his starts this campaign I would not put any off backing him to repeat the feat tomorrow as a single (best odds with Ladbrokes). However, I have opted to combine this bet with Angelino to have two shots at odds of 11/2 using Betfair’s same game multi feature.

Averaging 1.8 SpG, only Poulsen and Olmo have better league averages then Angelino with the Man City loanee has registered two or more shots in eight of his 13 Bundesliga appearances.

If you are backing this selection, please stake responsibly.