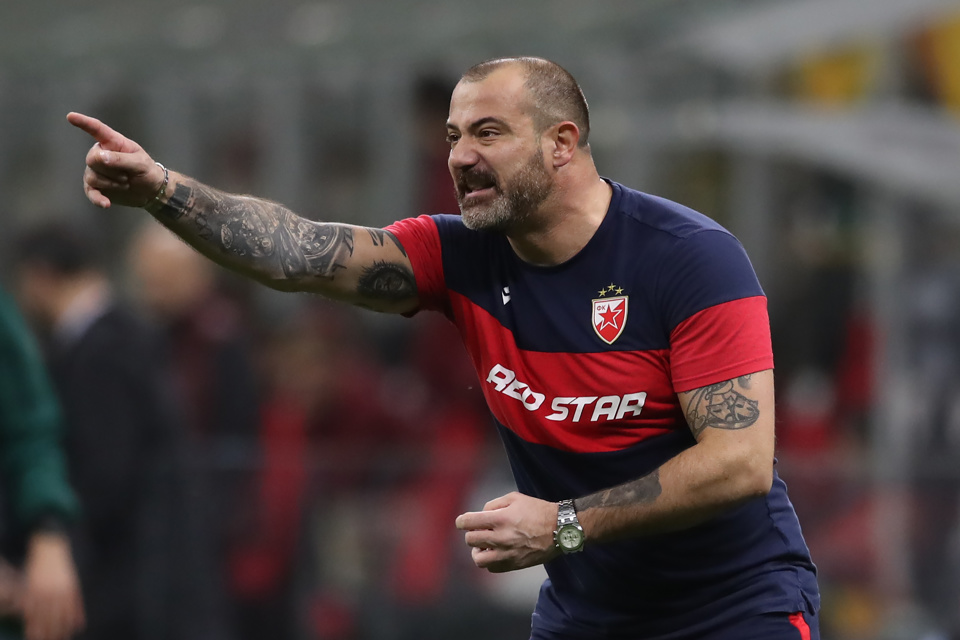 There are an array of intriguing match-ups in the Europa League this week as the first-leg last-16 ties get underway across the continent. Rangers have been handed a tough clash against Serbian champions Red Star Belgrade, who they face at Ibrox on Thursday at 8pm. Below we bring you two tips for the match…

Rangers will be looking to go one step better than the last two seasons which ended in last-16 heartbreak to Bayer Leverkusen and Slavia Prague, as they bid to reach the Europa League quarter-finals for the first time since 2007/08, when they finished runners-up.

In the last round The Gers conjured up one of their greatest European performances, beating Borussia Dortmund 6-4 on aggregate, which included a stunning 4-2 win at Ibrox. They now head into the first-leg against Red Star unbeaten in nine matches, and have lost just once in 23 games under manager Giovanni van Bronckhorst, who was appointed in November.

They’ve featured in the Champions League group stages in two of the last four seasons, and reached the Europa League knockout-stages last season where they lost on the away goals rule to Milan in the last-32. They’ve gone one better than that this term, booking their spot in the last-16 after winning Group F.

Rangers have been installed as the odds-on 19/25 favourites to take a first-leg lead to Serbia, Red Star are priced at 21/5 to claim the win, with a draw available at 14/5.

Both clubs boast fine runs domestically, as you’d expect, but it’s the European scene they’ll each be determined to showcase their credentials on. Rangers did just that in the last round against Dortmund, a result they’ll be looking to back-up against Red Star, something that will be easier said than done.

Red Star have traveled well in the competition, registering seven away games unbeaten, including a draw against AC Milan at the San Siro. As the form guide suggests, they are very difficult to beat, keeping four clean sheets and conceding just four goals in those seven matches on the road. Furthermore, they conceded just four goals en route to winning Group F.

There’s no chance that Stanković’s men will be anywhere near as open as Dortmund, strong organisation and discipline will be key to their chances of returning to their homeland with a result under their belt. "We aren't going to go to Glasgow and play for the draw, we will approach the game as we do every match: we are going for the win,” warned in-form striker Ohi Omoijuanfo ahead of the game - more on him shortly.

Confidence is high in the Rangers camp but at 19/25 they are simply too short for my liking. Red Star have only been beaten once in Europe this season and once in the league, arriving in Glasgow on the back of a 16 game unbeaten run. A draw stands out at 14/5, although it’s the Red Star double-chance we like the look of at 23/20 (UniBet) as they bid to extend their undefeated away streak to 11 matches in all competitions.

While it’s no shock to see Robert Lewandowski leading the way in the race for the European Golden Shoe, you might be surprised to hear that his main challenger right now is Ohi Omoijuanfo.

Omoijuanfo may not be a household name but the striker is enjoying a barnstormer of a season in front of goal. The Norwegian, who joined Red Star from Molde at the start of the year, has been sensational this season having bagged 32 goals in just 37 games, firing in four in five games for Red Star so far.

Dangerman Omoijuanfo, who has six goals in his last seven games for both clubs, will be gunning to continue his hot-streak against a Rangers defence that let in four goals in the last-32 - admittedly it was against Dortmund - and have conceded four of their last five games in Europe.