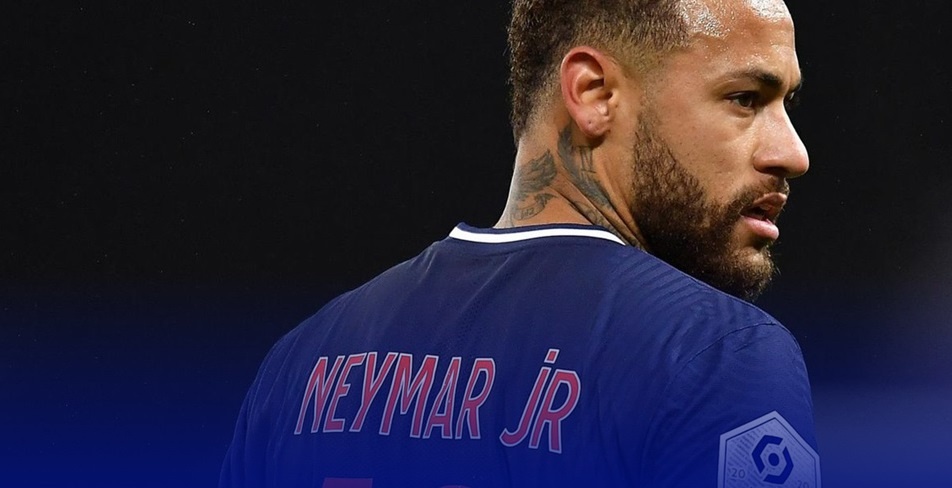 Neymar has 6 goal involvements in just 2 games this season

Ligue 1 returned last weekend and its defending champions PSG who already top the table following the first wave of fixtures after Mauricio Pochettino's replacement, Christophe Galtier, oversaw a five star performance away to Clermont. The French giants now host Montpellier at the Parc des Princes on Saturday night (8pm, BT Sport 2). Below, we've picked out two bets for the game.

A summer of change in the dugout saw PSG part ways with Mauricio Pochettino and appoint Christophe Galtier as their new incumbent. The Frenchman has often proved to be a thorn in the side of PSG in recent seasons; delivering a stunning title triumph to Lille in 2020/21; then last season at Nice he took four points off The Parisians in the league and booted them out of the cup.

It took his PSG side all of nine minutes to break the deadlock in their season opener away to Clermont last weekend. The capital club added a further four goals, including a brace - and spectacular bicycle kick - from Lionel Messi to secure a 5-0 win, which followed the 4-0 Trophee des Champions victory over Nantes.

So, that’s two competitive games, two wins, two clean sheets, and nine goals scored. Not bad. It's early days, but PSG certainly look invigorated under Galtier. To think that Kylian Mbappé hasn't even featured yet, although he's expected to return this weekend.

Meanwhile, Saturday’s opponents Montpellier are 4th in the table after an entertaining 3-2 win at home to Troyes, in a match that was 2-2 after all of 17 minutes, before skipper Téji Savanier sealed the win nine minutes from time with his second goal of the game. After a disappointing 13th place finish last season, the opening win was a real confidence booster for La Paillade who will feel they have nothing to lose in their trip to Paris.

PSG, targeting another emphatic win, are as short as 1/12 to make it three wins in three league and cup games under Galtier, while Montpellier are way out at 35/1 to conjure up an upset. Alternatively, a draw can be backed at 11/1.

Neymar has enjoyed a fine start to the season, having bagged a brace in the 4-0 Super Cup win, followed up by another goal and a hat-trick of assists in the 5-0 demolition of Troyes. That’s six goal involvements in two games.

Neymar has been priced at 4/6 to score for the third game in a row, however it’s an anytime assist which appeals at the bigger price of 11/10 with Paddy Power.

Neymar, who has five assists in his last five league games, was at his creative best in his last outing and is bound to have plenty of chances to set-up his teammates against a Montpellier side which lost five straight away games at the backend of last season; in the process conceding 13 goals, including four to PSG.

Lionel Messi will be the first to admit he wasn't at his resplendent best in his debut PSG season under Mauricio Pochettino, particularly in the league where he netted all of six goals. However, the Argentine has rocketed out of the blocks under Galtier, scoring in the Trophée des Champions triumph followed by two league goals last weekend; taking six shots, four of which were on target, during the 5-0 win.

Galtier's 3-4-3 system gives the likes of Messi and Neymar free roles, with both players clearly thriving in the system so far. Messi is around the 8/15 to continue is fine form by scoring anytime against Montpellier, but given his terrific displays so far I like the look of him at 5/2 (BetVictor) to repeat the feat of last week by scoring two (or more) goals on Saturday night.