The Premier League run-in: A look at Man City, Liverpool and Chelsea's final games of the season 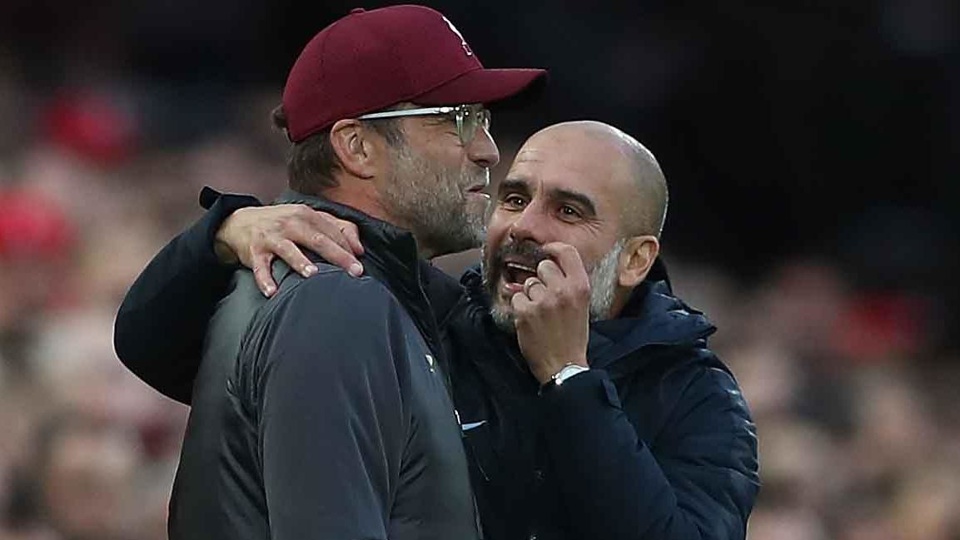 Well ladies and gents, we’re into March. Spring is coming, the cold months are starting to get behind us, and we’re well and truly into the run-ins of the football season. It’s Liverpool who lifted the first domestic silverware of the season (if you exclude the Community Shield), and there’s plenty still to be played for.

Manchester City currently lead the way in the Premier League, with a six point advantage over Liverpool having played a game more. Thomas Tuchel’s Chelsea are still technically in the title race, but even if they win their games in hand, they’ll still be 10 points behind the leaders, and you have to think that their focus will be on the FA Cup, and retaining their European crown. 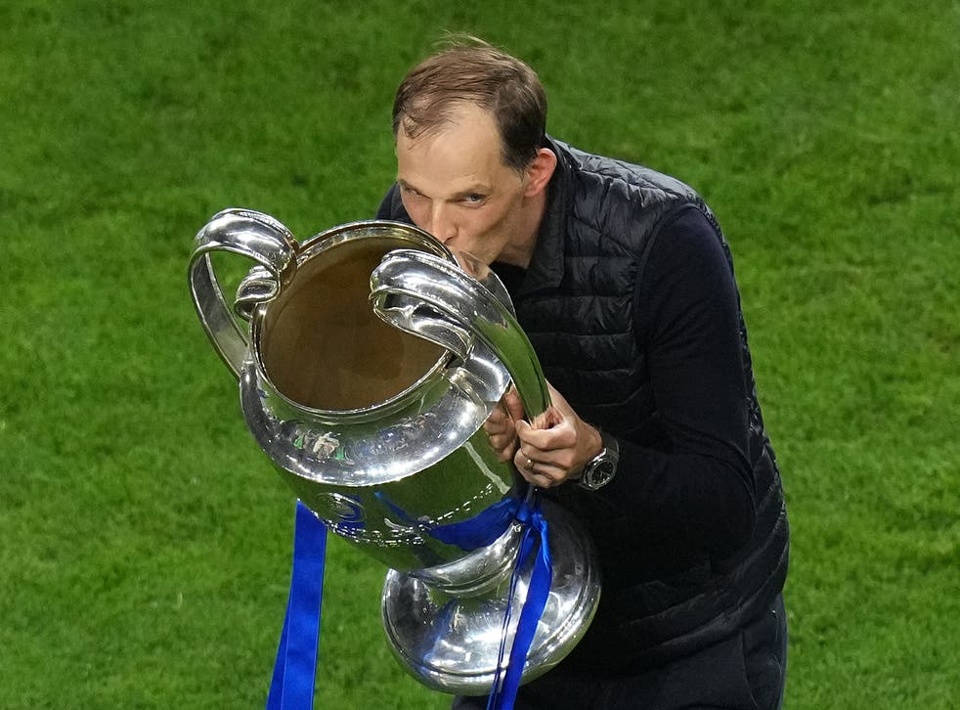 Thomas Tuchel will be hoping to lift more silverware this season.

The reigning Premier League Champions, and current league leaders. I must admit it felt odd watching the League Cup Final this past weekend without seeing City there, given recent successes, but we move onwards and upwards.

Looking at City’s remaining fixtures in the league at least, a major advantage for them is that seven of their last 11 games will come at home. They’ve got rid of all the away games against the ‘big six’, and come out relatively unscathed, barring that early season game at Spurs. Their fixture list looks more favourable than others, but they’ll still have to contend with tough trips to the likes of Burnley and Leeds, who will be fighting for survival, as well as Wolves and West Ham, who will be dreaming of European football. 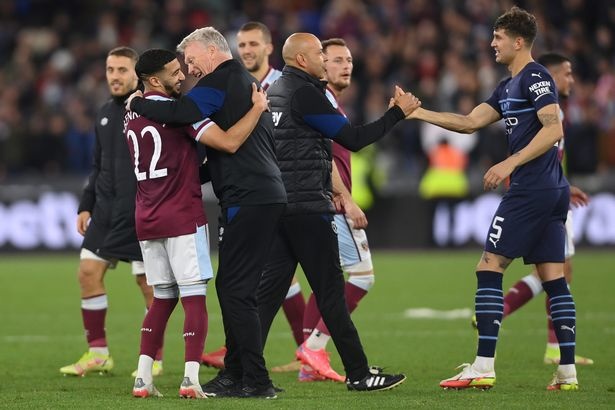 Overall, I think Pep may actually sacrifice his beloved domestic cup competitions in order to get over the line in the league. The Champions League is something that I feel will be just out of City’s reach for the time being, but they should have enough to see them over the line in the Premier League.

I think they’ll just edge the league fixture against Klopp’s Liverpool in April, which will effectively rubber stamp their title, which shows as they’re odds-on to do just that. (1/4 ). For those who are a bit more optimistic, Paddy Power are currently offering a price of 17/2 for City to win the league, Champions League and FA Cup this season.

Straight off the bat you can see that Liverpool have an objectively harder run-in than City. Plenty of tough away fixtures to come, including a trip to Arsenal and the league leaders, as well as some tasty games at home against the likes of Man Utd, Spurs and Everton, which could potentially throw a few banana skins in their path.

Watching Liverpool over these last few weeks has been impressive to say the least. I can’t imagine many sides, if any, will be wanting to face Jurgen Klopp’s men, and they finally seem to have sorted out their strength in depth this season, which was arguably their biggest downfall last season.

Again, that week in April could see them face City four times, or even Chelsea three times, which I’m sure none of the three clubs will be looking for. Overall, I think City will just have a bit too much when it comes to retaining their Premier League title, but I would not be surprised to see them add to their Carabao Cup win this campaign. They are the second favourites to win the Champions League for a seventh time (7/2), and the FA Cup for an eighth time (3/1).

Jurgen Klopp has already ruled it out in recent press conferences, but if you’re really believing in this Liverpool side, you can get them at 50/1 to win the ‘quadruple’ this season.

🗣 "No team yet in the history of England ever won the quadruple right? Because it's really difficult. We won the Carabao Cup, we are behind City, we play Norwich after 120 minutes on Sunday."

As previously mentioned, Chelsea have a couple games in hand on City, and one in hand on Liverpool, due to their recent Club World Cup success. I still personally believe that the league title is a bridge too far for Thomas Tuchel and his side, despite the fantastic work he’s already achieved in such a short time at the club.

The Blues are out to 150/1 with Paddy Power to win the Premier League, which shows the size of the task in front of them. Given what’s currently going on with the club off the field regarding Roman Abramovich, I think this could cause uncertainty around the club, which will in the end just see them finish comfortably in third place. 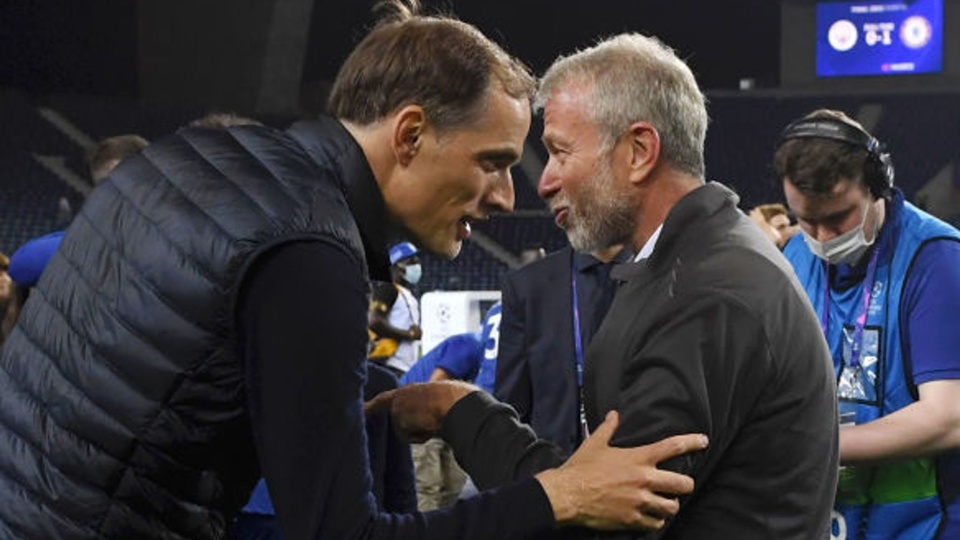 Roman Abramovich is widely expected to sell the club in the coming days.

Ultimately, I can’t see them winning the Champions League either, just due to the lack of momentum that they have compared to last year, although they’re as short as 13/2, meaning the bookies aren’t completely ruling them out.

Chelsea fans are used to success these days, and that’s not changed under Tuchel, and I could see them going all the way and lifting the FA Cup (9/2) at the end of the season.