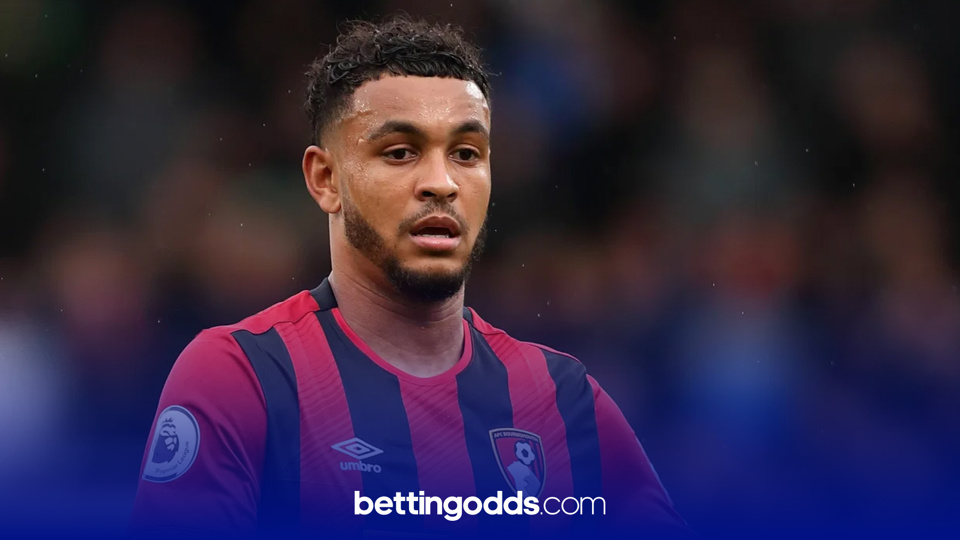 Bournemouth's Josh King has 48 Premier League goals in his career and has been linked with several clubs over the transfer window
By Anthony Eadson
15:34 Wednesday 14th October 2020 - 5 minute read

It’s the sequel you have all been waiting for, Deadline Day 2. Well, maybe not quite like that but cast your mind back nine days and on October 5th the international transfer window closed. This date was used as UEFA squad deadlines for European competition closed the next day.

However, because FIFA allows a summer transfer window to run for up to 12 weeks and following consultation between the leagues, Premier League clubs can still do business with EFL clubs for an extra 11 days after the first deadline although they are prohibited from making transfers to other Premier League sides. All EFL clubs are still permitted to make domestic transfers with any English team up until the deadline of October 16 at 5pm.

We’ve taken a look at a few of the possible transfers that may still happen before Friday’s domestic deadline, based on the odds from the bookmakers.

After Adrian conceded seven goals against Aston Villa for Liverpool at the start of the month, there has been talk that Klopp’s side need to strengthen their second choice goalkeeper. Rumours have been rife around the potential switch for Stoke City keeper, Jack Butland.

The former England shot stopper is currently priced at 4/6 with SkyBet to make the move to Merseyside before Friday’s deadline. The 27-year-old is yet to play for the Potters this campaign and is being kept out of the side by Welshman Adam Davies. It’s easy to forget that Butland is still quite young for a goalkeeper and has another ten years of his playing career infront of him. I think it would be a wise move for Jack and could potentially be a short-term springboard back to another Premier League club.

Bournemouth’s Josh King has been linked with a number of Premier League clubs since his side were relegated to the Championship at the start of August. West Ham are the current favourites to sign the Norweigan, who has 48 Premier League goals to his name, at the odds-on price of 8/11.

This transfer very much depends on the sale of Said Benrahma from Brentford to the Hammers. I feel King will be a second choice here and the sale may only go through if the Benrahma deal fails to go through. Aston Villa are another club who have been linked with King and I think that would be an excellent signing for both parties. King is currently 10/1 with Paddy Power which I'd be more inclined to take as a potential bet than the 8/11 to West Ham.

Senegal International Ismailia Sarr was Watford’s record signing when he was brought in last summer for around £27million from French side Rennes. He’s arguably the best player currently at the club and put in some impressive displays last season, most notably in the win over Liverpool.

It had been suggested that Manchester United were in for the 22-year-old, however Crystal Palace appear to be the club at the front of the queue to make the signing of Sarr. It’s been rumoured that Palace are lining up a £30m switch for Watford’s star man but the Hornets stubbornness around price could mean that Sarr remains in Hertfordshire until at least the January transfer window.

Sarr doubles his and Watford's tally and the Premier League leaders have it all to do at Vicarage Road. 🐝

Over the last 24 hours there have been tabloid reports linking Bournemouth’s David Brooks with a move to several Premier League clubs, including Liverpool, Everton, Tottenham and Leicester. Based on the odds from SkyBet, Brooks is most likely to join his former employers Sheffield United - priced at 5/2 to do so, an implied probability of 29%.

The 23-year-old was signed by Bournemouth from The Blades for just over £11million back in 2018 but due to injuries has only managed 46 appearances since. He’s a player who massively needs gametime, and the way in which he could slot straight into the starting eleven of Sheffield United in oppose to other stronger sides must be an appeal for Brooks.

Paddy Power have made Norwich’s Todd Cantwell an 11/4 shot to join Leeds United before Friday’s domestic deadline closes. Cantwell was relegated with Norwich last season and was arguably their star performer throughout their disappointing Premier League campaign.

Leeds, however, are expected to bide their time with the 22-year-old. Marcelo Bielsa’s side have already splashed £96million on transfers this summer including the high-profile signings of Rodrigo Moreno and Raphnia. The club’s sporting director had confirmed that Cantwell was on their radar although hinted that they could wait until January before bringing in any more signing. I don’t see this one coming to fruition before Friday but it does feel inevitable that Cantwell will end up at a different club before the start of next season.

Betting on football transfers can often be just based around rumours and tabloid talk so I’d always err on the side of caution when staking on these markets. You can find a full range of football tips on BettingOdds.com which can be viewed here.