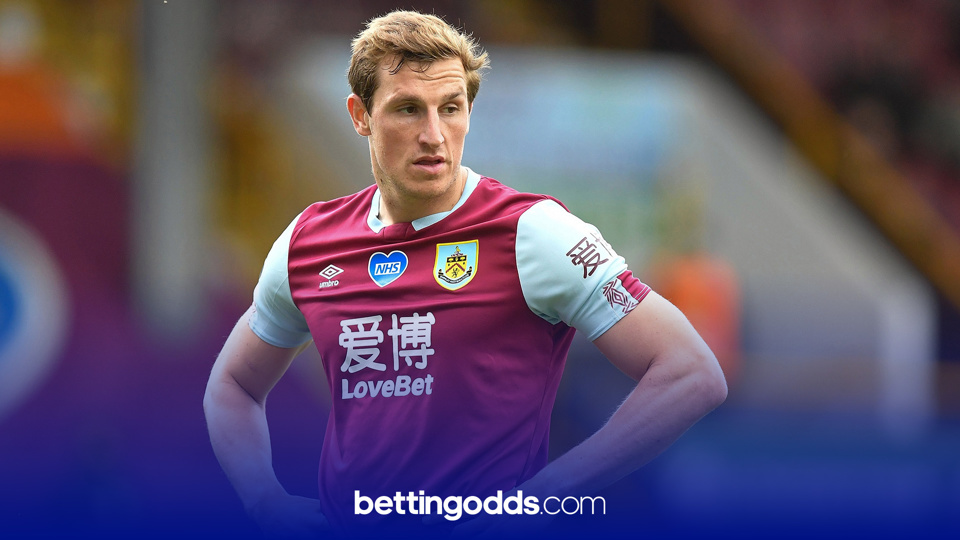 Leeds have been very easy on their eye this season but they have also been rather easy to play against given the space they leave for opposition.

It will be interesting to see what style wins here and I wouldn’t like to call it myself.

One thing that has been consistent though is Leeds inability to defend set pieces. They’ve conceded from them more than anyone else this season and given attacking set pieces is a real strength foe Burnley then that looks the best angle.

Chris Wood is 15/8 for a headed shot on target and that looks a good price, he’s as short as 13/10 for 2 regular shots on target but a whopping 39% of his shots at Burnley have been headers and this is the perfect opposition to add that to that.

West Ham will be hoping to get back to winning ways against a Brighton side who’ve been good statistically but have struggled to turn the underlying data into results.

Tariq Lamptey will be a big loss for Brighton as he’s been key to what they do at both ends of the pitch.

There is one standout player for me at the current prices and that’s Jarrod Bowen. He’s been key for West Ham this season, especially at home where he’s amassed 17 shots, (5 on target) in his 7 games so far, and I’m really keen on his 3+ shots and 1+ shots on target prices so I’ve combined them for a 3/1 shot.

Brighton playing a back three will likely be ideal for Bowen who tends to make his runs from out to in which should isolate him against Webster at LCB for whom he should get joy against with his pace and low centre of gravity.

Sam Allardyce has arguably his toughest gig so far in keeping this West Brom side in the premier league, but with a weeks training behind him it will be interesting to see how much imprint he’s had.

What I would expect to see is a far more organised set up with a big emphasis on set pieces, every first pass will go forward and they will look to create as many half chances as possible rather than try and play through sides and create golden opportunities.

With that in mind I like the shots on target prices available for West Brom, 3 at evens and 4 at 13/5.

I’d expect Liverpool to win this game and likely in comfortable fashion but their player and team prices look far too short for me especially given West Brom will likely be more defensively sound than they were under Bilic.