Premier League Tips: Six of the best from Crystal Palace and Chelsea 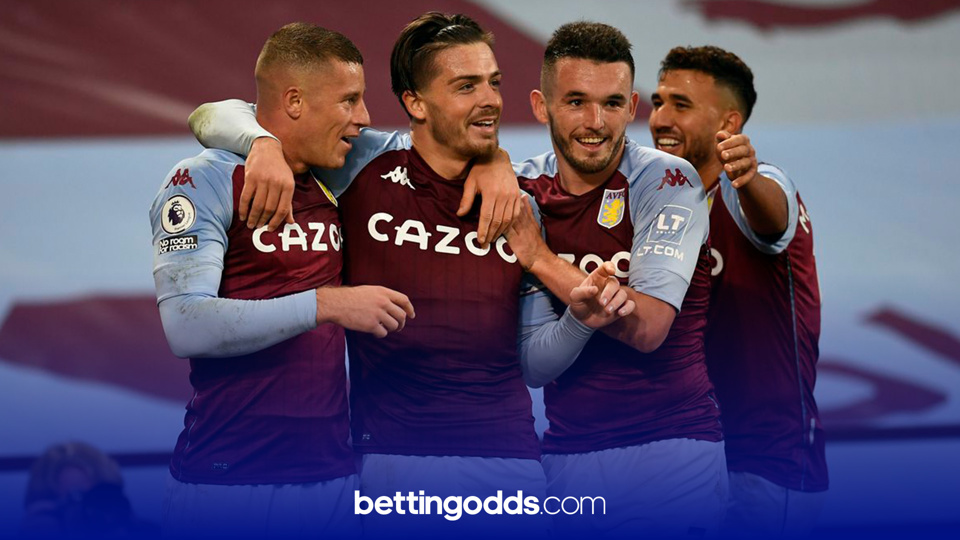 We've enlisted the help of football tipster @TwoPoundPunt for a look at the two afternoon games from the Premier League on Bank Holiday Monday with six tips as Crystal Palace host Leicester at 3pm and Chelsea take on an in form Aston Villa at Stamford Bridge...

For a player averaging 1.1 shots per game and is involved with set pieces the price for Eberechi Eze to have 1+ shots on target against Leicester stood out.

Palace have been woeful in their last couple of games but should expect to see some more of the ball here against a Leicester side happy to sit back and wait for a counter.

A regular feature in my player bets is James Maddison for Leicester and I have backed him get at least two shots on target at Selhurst Park. Maddison is a set-piece taker who is not afraid to have a pop from distance either.

Palace have shipped 10 goals in 2 matches and look jaded. Hopefully they have been tucking into their third and fourth Christmas dinners as fouls in and around the box will play a big part to help land this.

Finally from the first game, I'm taking a bit of a gamble here hoping Christian Fuchs gets the nod to start in defence for Leicester.

If the Austrian does then he's likely to be up against Wilfried Zaha and even without that particular threat he commits a team high of 1.6 fouls per game and has picked up four cards in his eight appearances so far this season.

The two sides come into this game on the back of very different results.

Chelsea were totally outplayed by a youthful Arsenal side whilst Villa ran out 3-0 winners playing the second half with just 10 men.

You have to expect Lampard to ring the changes but one player who tends to be safe is Mason Mount. Not a certainty for free-kicks now, I do still like the price for a player with a 2 shot per game average at evens.

This may go a bit under the radar but Bertrand Traore was once on the books for Chelsea and after stints at Ajax and in France he finds himself returning to Stamford Bridge.

He was the player forced to make way after the Aston Villa red card in the last game so should be fresh to go here. With a point to prove back at the Bridge and two goals in five for Villa I am on him to record two or more shots on target.

Surprisingly, Jack Grealish has only been involved in one goal for Villa in the last four games, however his importance cannot be underestimated.

These are the kind of games now in which he has to perform as his stock continues to grow. It feels only a matter of time until he repeats something similar to his double goal and assist against Liverpool earlier in the season and with Chelsea rocking this could be the perfect time to shine and I'm backing him to score anytime at odds of 3/1.