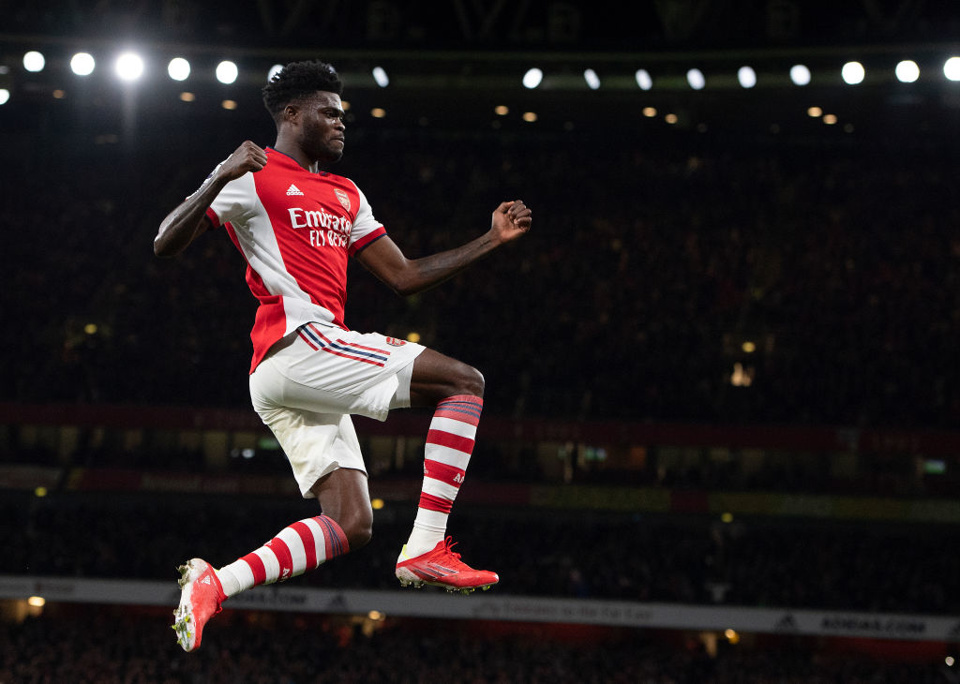 As always, do your own research and please remember to gamble responsibly. 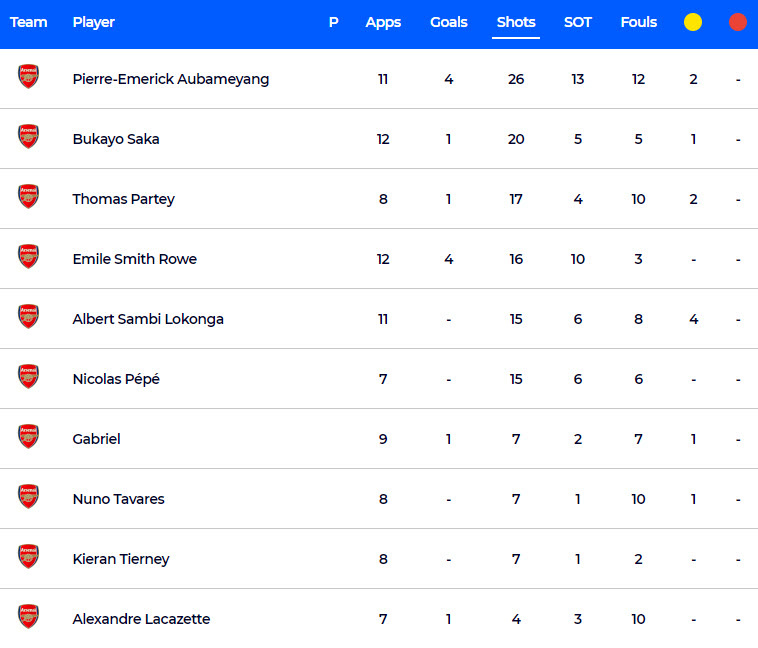 Arsenal midfielder Thomas Partey has taken 17 shots in only eight games so far this season. He is ranking third in shots per game behind only Pierre-Emerick Aubameyang and Nicolas Pépé. The reason that he is a whopping 12/5 for a shot on target with William Hill is his shots to shots on target conversion which is notoriously poor. However, given the porous nature of the Newcastle back line I think it has a good chance of landing on this occasion. 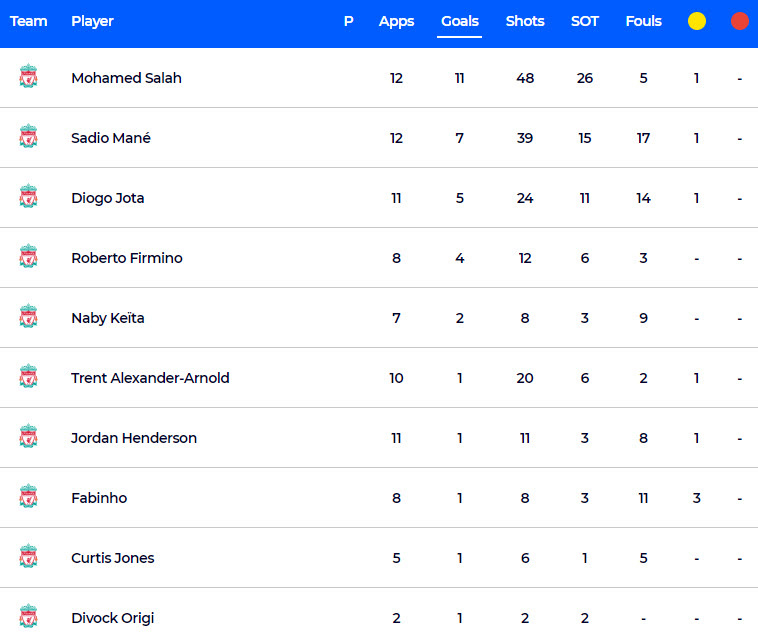 The man of the Mo-ment Mohamed Salah is on an absolute tear! He's leading the Premier League in shots, shots on target and goals and against a poor Saints team that lost against Norwich last week and that have conceded ten goals in only six away games he should have a field day. There is no value in his tiny odds to get a shot on target or score but William Hill have enhanced his odds to score 2 or more goals. You can get him at a top priced 7/2 to bag at least a brace in 90 minutes. 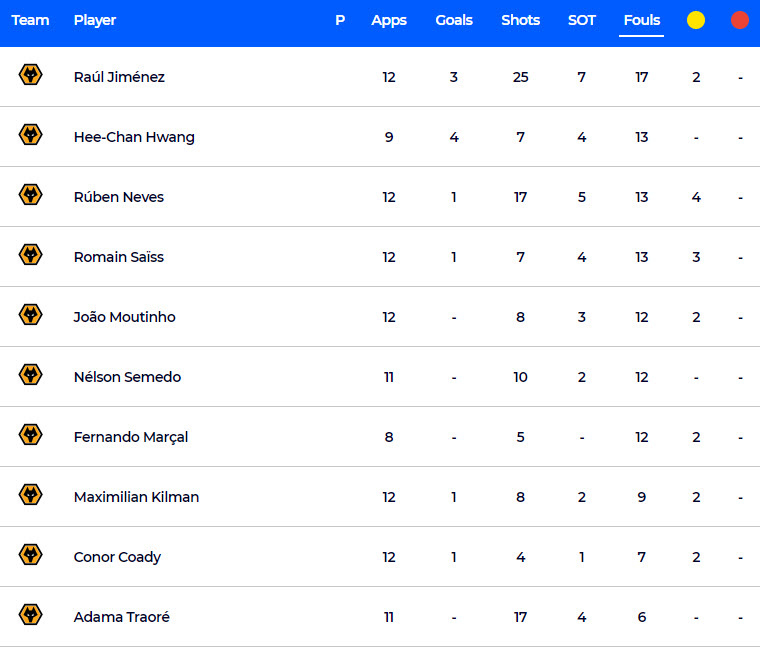 Mexican forward Raúl Jiménez is a fine footballer. The striker is back to form following his long enforced break due to a terrible head injury. One could forgive him if he was a little more cautious following such a sickening blow but evidently that's not the case.

Jiménez is in the top 12 players for fouls in the Premier League this season and is comfortably the highest for Wolves. He's extremely fond of pressing and putting himself about and this can often lead to him picking up fouls. The 30-year-old  is up against the combative pair of Ben Gibson and Grant Hanley on Saturday and I can see him picking up a caution due to accumulation of fouls.

He's 6/1 to be carded at Unibet and we like the look of those odds. 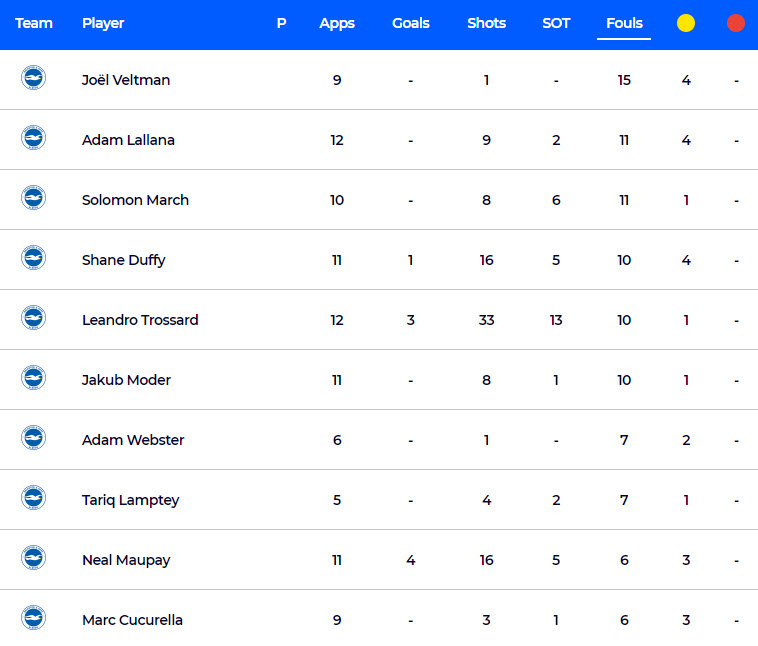 Joël Veltman leads Brighton for both fouls and yellow cards and is up against the tricky, quick footed Jack Harrison this weekend. You can get him at 11/4 at Paddy Power and Betfair to pick up another caution against Leeds.