Premier League Betting: Three players to pick up a card on Boxing Day 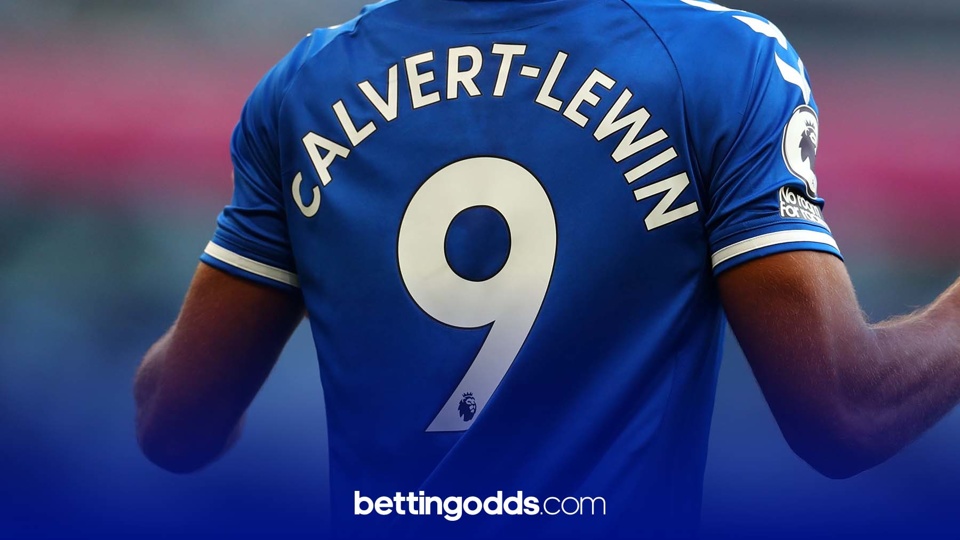 Only seven players were booked more times in the Premier League last season than Dominic Calvert-Lewin who features in our card plays for Gameweek 15
By Anthony Eadson
16:20 Thursday 24th December 2020 - 4 minute read

It’s gameweek 15 in the Premier League and we’re continuing our series highlighting our best betting opportunities for Premier League players to be carded. @AnthonyEadson is back with three to have on the radar this weekend which all come on Boxing Day. All three football tips are currently best priced with bet365. The treble currently pays 194/1, although it will be profit should one of the three land, for those playing the singles.

Mike Dean is the referee on duty in the early kick-off where Leicester City host Manchester United. The Premier League’s greatest showman has given out 23 yellow and two red cards over his last four matches with eleven of those coming in Aston Villa’s fixture with Wolves a fortnight ago. With an average of 4.15 yellows per game last season and 3.7 per game this season, Dean is certainly one of the better referees to have on side when it comes to cards and hopefully he can bolster our chances of Leicester’s Youri Tielemans finding his way into the notebook.

The Belgian midfielder has been cautioned three times already in the Premier League this season as well as picking up one in the Europa League and one in for Belgium back in the Autumn. Manchester United’s attack have the ability to cause any team problems and away from home their strengths seem to lie in the counter attack. With this in mind and Mike Dean in charge I’m happy to get involved with Tielemans to pick up his sixth card of the season for club and country on Saturday.

At 3:00pm we have Aston Villa against Crystal Palace at Villa Park. Anthony Taylor takes charge of this one and last season the referee ranked third for yellows per game shown, of all those to officiate ten or more games (3.81pg). This term Taylor has proved a little shy and with a measly average of 2.5 yellows per game, although with three of the top five most fouled players on show here in Jack Grealish, Wilfried Zaha and Eberechi Eze, I think we could see him back to his card-happy best. The official has got a big haul in him, just as he proved in the Champions League quarter final between Atalanta and PSG, giving out nine yellows.

Matty Cash is the player I’m leaning towards for a booking in this fixture who is priced at 5/1 with bet365 as a single. The right back recently served a one-match suspension in Gameweek 13 for the five yellows he had picked up in twelve league games prior to that. With five cautions already to his name this campaign, Cash looks well priced considering Palace have based 45% of their attacks down the left-side this season. No other team has a higher percentage of their attacks based in one area of the field than Palace and with Eze’s trickery on show, I’m hoping it can bring a booking for right-back Matty Cash.

The final fixture where I’ve focused my attention on Boxing Day is Sheffield United v Everton, which kicks off at 8:00pm from Bramall Lane. David Coote has been appointed referee for this game and having a look at his stats this term, Coote averages 3.57 yellows per game, which ranks fifth of 19 for those that have taken charge this season.

Dominic Calvert-Lewin is a player I feel gets overlooked at times in the ‘to be carded’ market. The robust frontman was cautioned on nine occasions in the league for Everton last season with no other player picking up more in the squad. Only seven players in the entire Premier League picked up more bookings than Calvert-Lewin last season and one of those games he was carded in was this fixture at Bramall Lane back in July. At 11/2, bet365 are again top-price, with several other firms going as short as 16/5.

I’ll be playing the singles and trixie on these three selections on Boxing Day, but please always gamble responsibly. I hope you all have as good a Christmas as possible in these strange times and I’ll be back with more ramblings in the New Year. All the best.