Premier League Betting: Deadline day deals that could still happen according to the odds 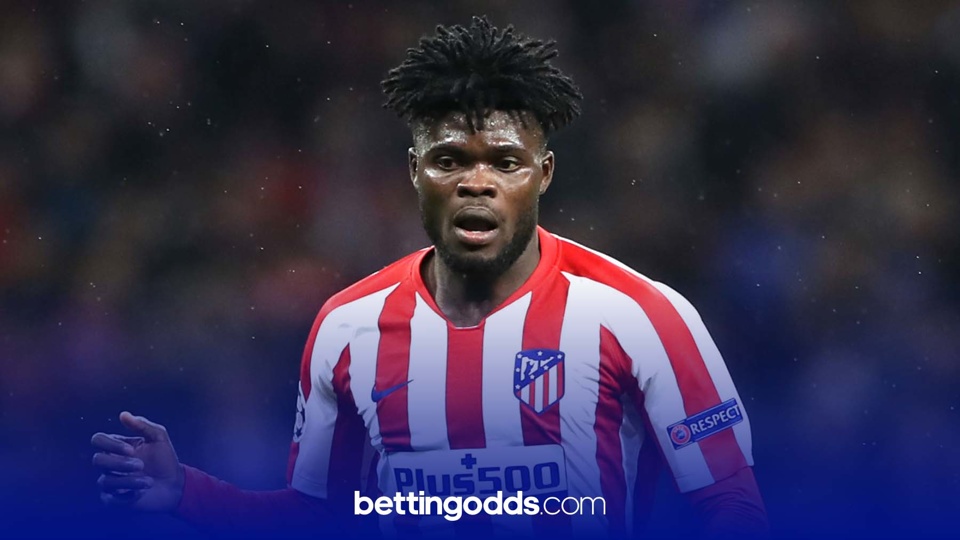 Due to the ongoing issues around the Coronavirus, there has been a sporadic range of spending during the transfer window this summer. With the new season beginning later than usual, the transfer deadline was pushed back until October 5th.

The window will shut at 11pm, however a domestic-only window will continue until October 16th. The tabloids have been rife with rumours about players making the switch and we’ve taken a look at the odds from the bookmakers to see which transfers may still happen, based on their odds.

The odds quoted before are from Paddy Power and are for the player in question ‘to sign for, before October 6th 2020’.

With Thiago Silva coming in at the back for Chelsea it may open the exit door for German defender Antonio Rudiger to leave the club. The 27-year-old has been with the Blues since 2017, when he arrived from Roma for a fee of £29 million on a five-year deal.

Since then Rudiger has gone on to make 80 appearances for Chelsea, scoring on five occasions. AC Milan are the current favourites to make the signing, however Roma and Spurs have also been linked with the centre-half, with bookmakers offering 13/5 on either of them to do so. Skybet currently have Rudiger priced at just 1/2 to make the switch to Milan, and this may be one to watch as we move into those final few hours.

The Sancho saga looks to finally have been put to bed with all things pointing to him now staying at Dortmund after constant media attention this summer. At one point the 20-year-old starlet reached odds of 1/7 in the betting to join Manchester, an implied probability of 87%.

That was back in August and since then, Jadon’s odds to make the switch have been on the drift. Certain firms are now offering ‘Sancho to stay at Dortmund’ at the odds on price of 1/50 which all but confirms the transfer will not happen. Manchester United are still available at 11/2 to capture Sancho, however at this late stage it seems highly unlikely.

Atletico Madrid’s Thomas Partey has been linked with several moves away from the Spanish capital over the past couple of seasons and it now appears that one of those rumours might actually come to fruition.

The 27-year-old Ghanaian now has an 80% implied chance of joining Arsenal according to the odds. He’s a defensive midfielder who has a lot to offer and would bring some nice balance to the midfield whilst protecting Arsenal’s back four. Atletico are demanding £45 million in compensation for the player which the Gunners will have to meet before 11pm this evening.

It’s only been just over a year since Kieran Trippier arrived at Atletico Madrid but the right-back has already been linked with a move away from the club. Aston Villa are the current favourites to make the signing with odds of even money being offered from Paddy Power.

The England international has only made 28 appearances for Atletico within his time in Spain. He’s been selected in Gareth Southgate’s squad for the up and coming fixtures in this International break, however it remains to be seen whether or not Tripper will be back in the Premier League come the next round of matches.

There’s been ongoing speculation around the future of Wilfried Zaha this summer with Everton being the club mainly linked with the 27-year-old. Palace are said to be demanding an incredibly high fee for the forward which has put off many other clubs.

With Everton’s positive start to the season, winning all four of their first four games, they are not in any immediate need to strengthen at the attacking end of the pitch. Let’s hope for an exciting end to deadline day with hopefully a few late, big money deals to round off proceedings.