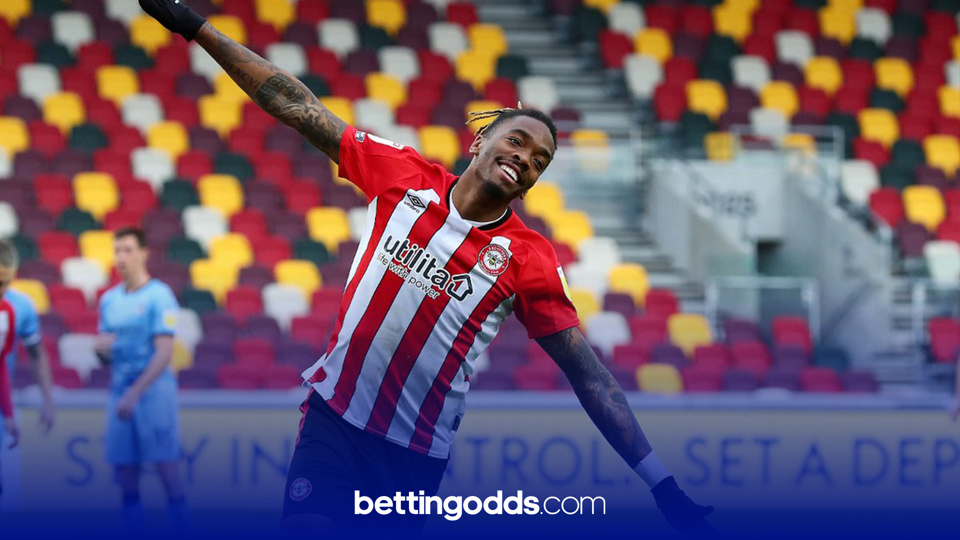 Play-Off Tips: Bees to ramp up the shots against Bournemouth
By Tipster Wizard
15:08 Friday 21st May 2021 - 3 minute read

Live on Sky Sports, Brentford host Bournemouth in the 2nd leg of the promotion playoff semifinals this Saturday at 12.30pm. Brentford were unbeaten in 12 league matches going into the first leg but were beaten 1-0 by Bournemouth who produced an impressive counter attacking performance.

However, this tie is still very much open and Brentford will be hoping to be a lot more ruthless in the final third in front of their own fans to qualify to make back to back play-off final appearances. A thrilling clash is on the cards and I have 3 bets for you as usual:

Shandon Bapiste and John DaSilva are out for Brentford. Lewis Cook is out for Bournemouth while Junior Stanislas and Steve Cook are doubtful.

Brentford average 13.4 shots per game in the league but considering they are 1-0 down on aggregate, I expect them to come out aggressive and have a lot more efforts on Begovic’s goal. For them to get 16 shots or more will be our 2nd bet of the game with a 0.5pt stake @ 21/10.

Lerma is Bournemouth’s most booked player meanwhile Billing has received the 2nd most yellow cards for them. Pontus Jansson was booked in his last 2/2 meetings against Bournemouth including a sending off in the league game. With all these 3 players likely playing the full 90 minutes, this treble has a realistic chance of landing. I will have this as my longshot @ 33/1 with a very small stake of 0.25p